The pandemic may have helped resolve a decades-old problem for the travel industry: the aging of travel advisors.

Recent months have brought an influx of independent contractors (ICs) seeking to affiliate with host agencies, returning many hosts back to pre-pandemic levels of affiliate growth.

And much of that new blood is skewing young.

There has long been concern among suppliers that the travel agency channel, which provides suppliers with the highest-margin business, was not an attractive career choice for young people. Agencies have struggled to find entry-level employees to replace staff who retire or change careers.

But the pandemic appears to have spurred a new generation to see the benefits of a flexible, work-from-home career in an industry that provides opportunities to travel the world. 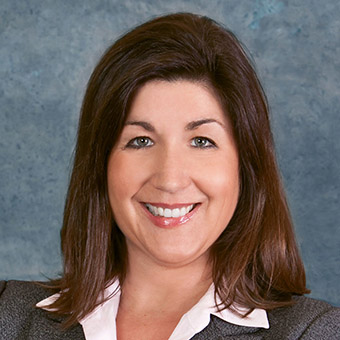 “This last surge of new people to the industry has taken away the fear that our advisors are going to age out and retire — and then what are we going to do?” said Betsy Geiser, vice president of Newport Beach, Calif.-based Uniglobe Travel Center. “We’re getting young people, so in 10 and 15 years, it’s not like we’re just going to be left empty-handed.”

Host agencies on the rise

Websites like HostAgencyReviews.com and FindAHostTravelAgency.com are often among the first stops for new entrants interested in a home-based model, and both have seen an uptick in users in recent months. 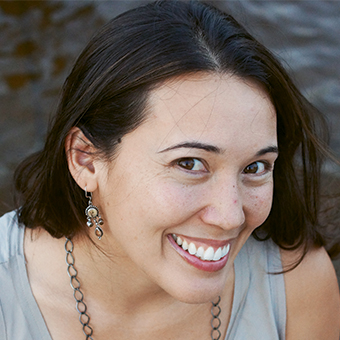 HostAgencyReviews.com founder Stephanie Lee said traffic to the website slowed at first during the pandemic. But in March 2021, “it just shot up within two weeks; we were almost back to pre-pandemic levels,” she said. Traffic continued to increase, and in May, it was up 41% over pre-pandemic numbers two years earlier.

“It’s specifically the new users,” she said. “It’s not repeat visits. The number of people that are coming to the site for the first time is just up insane amounts.”

Lee said she believes that phenomenon is related to people who became accustomed to workplace flexibility during the pandemic, and upon being asked to return to an office or job site, they decided to start a new career that could be more flexible. And the age demographic that has leaped the most is 18-to-24-year-olds, historically the least active demographic on HAR; their numbers are responsible for bringing traffic to triple pre-pandemic levels. 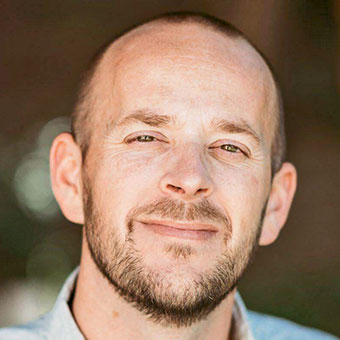 Andy Ogg, co-owner of Ogg Marketing Group, which runs FindAHostTravelAgency.com, is seeing similar numbers with “a very significant increase in new users” in recent months. In fact, the site’s 22-part, complimentary video series on how to start a travel business has seen traffic increases of nearly 25% recently.

“To say that we have new blood entering our industry would be an understatement,” Ogg said.

Host agencies are certainly feeling that. In May, Uniglobe onboarded 13 ICs, Geiser said, a significant number for a host that has around 290 total agents. The number of ICs onboarded this year “far surpasses” the number lost during the height of the pandemic, she added. 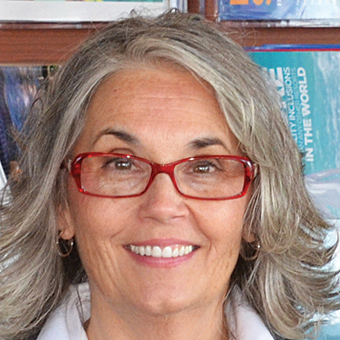 Bonnie Lee, president of Travel Quest Network in Albertville, Minn., and Stephanie Lee’s mother, said the number of prospects contacting Travel Quest are at least at pre-pandemic levels, if not exceeding them.

She said prospects’ enthusiasm is impressive. New ICs, she said, appear to be of the mindset of “I always wanted to do this, and I’m not going to wait. I am not going to be hindered by a pandemic.”

The new prospects, she added, are very focused on getting their ducks in a row, from understanding and organizing their customer relationship management systems to completing supplier training. 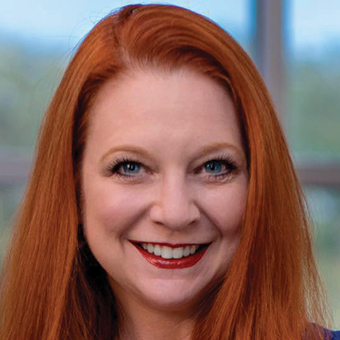 Tammy Roan, lead advisor relationship representative at Maitland, Fla.-based Travel Planners International, estimated she is getting 35% to 40% more leads than she did pre-pandemic.

Most of them say they want to work from home and be their own boss, Roan said.

She has also noticed a new category of prospect: Former teachers, law enforcement agents and military retirees are being joined by large numbers of healthcare workers who report feeling burned out after facing the challenges of Covid-19.

Wherever they come from, it appears the new ICs in the industry are here to stay.

“These are the people that have been thinking about it for years,” Roan said. “People say, ‘I’m already doing this. All of my friends, all my family, come to me to plan their trips. I do all this research — and then I just hand it over to a travel agent to book.’ Now they’ve woken up, thinking, ‘Why am I not making a business out of it?'”