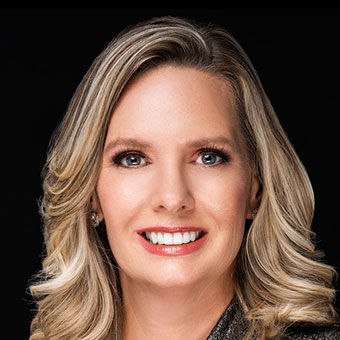 The 200-passenger expedition ship will be christened on Nov. 20 at the Garibaldi glacier as part of an invitation-only preview cruise to Chilean Patagonia. The ship departs on its maiden voyage, an Antarctica cruise, the next day.

Atlas’ first ship, World Navigator, will also be part of the naming ceremony. World Navigator entered service in August 2021 but was not officially named due to Covid precautions.

The World Navigator’s godmother will be Karen Lundgren, an explorer and adventurer who has climbed the Seven Summits.

Scalzitti has been a champion for travel agents for nearly three decades.

“It’s an honor to serve as godmother for World Traveller,” said Scalzitti. “I am proud to represent the Cruise Planners network of highly distinguished advisors as well as the many women in travel who, like the ship’s officers, staff and crew, distinguish themselves daily by providing the very best in personalized service.”