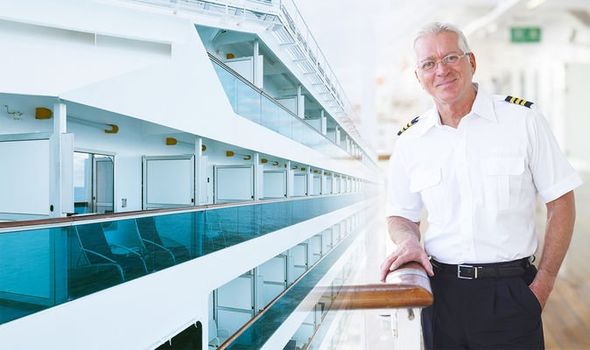 Cruise holidays see all sorts of people flock on board to enjoy their time away. Cruises are undeniably social occasions and holidaymakers are often keen to interact with other guests as well as the crew. While chatting away to cruise crew is perfectly acceptable, there’s one thing you should never do.

He explained that there is a huge faux pas that passengers should never make.

Catling revealed there’s one word you should never use when talking about cruise ships.

You should never refer to a cruise ship as a boat – it really grinds the gears of crew. 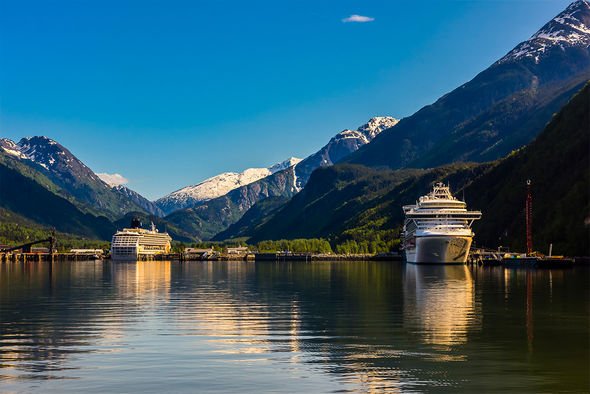 Many cruisers often use the word boat while making a very common joke that the staff dislike.

Catling wrote: “On formal night one custom is that guests will queue up around the block to meet the captain and have a photo taken with him.

“It’s not an obligation by any means more a compulsion.

“They figure it’s something they may as well so just so they can say they met him or her, and also because most of them can’t wait to ask their really funny question: ‘Wait, if you’re here who’s driving the ship?’

“Which is funny the first time you hear it but once you hear it an average twenty time a cruise it wears a little thin.

“Guests would be so pleased with themselves for making that joke that they would go out of their way to find me and re-tell the story all over again, adding every bit of detail and emphasis they could think of to elaborate just how their meteoric rise to comedic genius was finally realised.

“‘Here, Sam, you’ll never guess what I said to the captain last night,’

“I’d play along and say, ‘I dunno… what?’ ‘I said, aren’t you supposed to be upstairs driving the boat? HAHAHAHA!’ 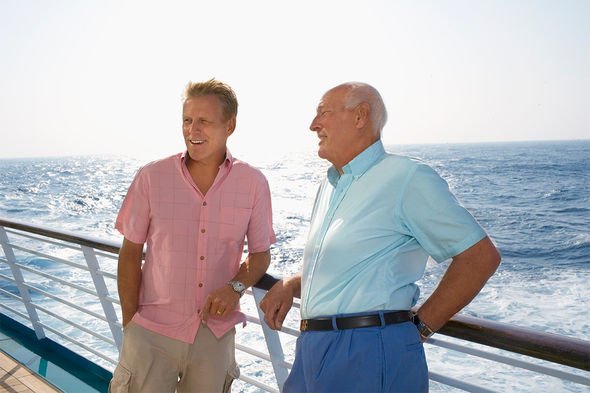 “I made every effort to make it look as though it was one of those stories that naturally caught me off guard and incited genuine laughter but inside I would be fuming.

“It’s bad enough that they’ve brought this story to me under the assumption that they invented the joke, but worse even still is that they called the ship, the cruise, the vessel, or even liner A BOAT!

“ALSO! You don’t drive a ship, you sodding well steer it! 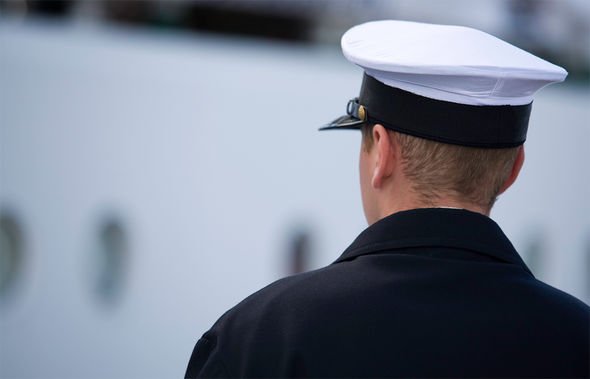 “I should have been a teacher but somehow I don’t think I’ve got the required level of patience for that role.”

Catling’s book also looks at an oft-undesirable side effect of cruises – weight gain.

“The over-feds were hard to miss, literally,” Catling wrote. “They weren’t always over-feds though, as the old saying goes on ships, ‘Come as passengers, and leave as cargo.

“To be fair who can blame them, food was on the go 24/7 and for a lot of people eating as much as you can is a great way to spend your holiday.”