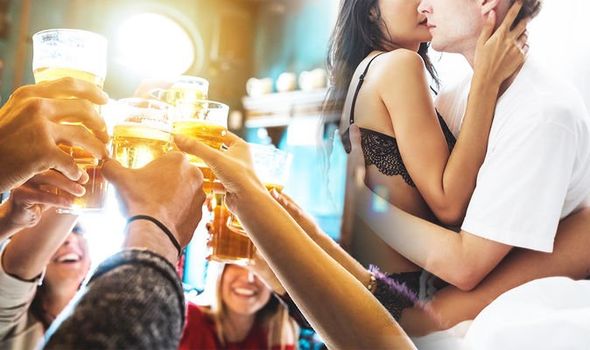 Cruise ships offer a luxury experience at sea and an adventure on land, with numerous port stops as part of the experience. While passengers can busy themselves on a planned excursion, the crew get to make the most of these port days as their time off.

Though guests are busy exploring, it seems that cruise workers often take the opportunity to let their hair down after a busy stint of working onboard.

An ex cruise worker revealed on Reddit exactly what cruise staff got up to during their time working on a ship.

Having worked as a backstage technician for two years, the worker experienced a multitude of stops and had a number of experiences.

“As far as port calls, I’ve made some great memories there,” says the worker. 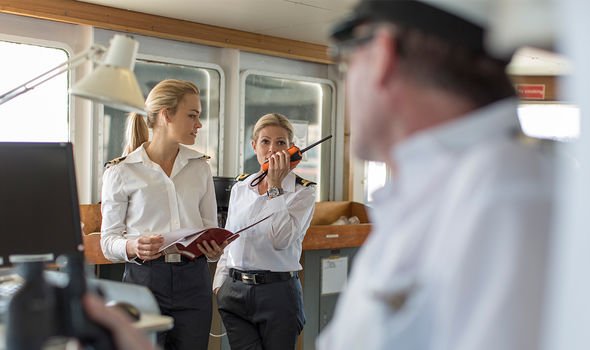 “Since I worked in the main theatre, there wasn’t much for us to do during port calls, and unless there was important maintenance, like moving the 1,000-pound new soundboard up 8 decks, I was generally making a mess of things in some port call or other.”

Though the ports spanned a variety of destinations – New York City, Cozumel, Puerto Rico and the Mexican Riviera – it seems the stuff he got up to was largely the same at every port.

He admits: “I spent most of my time trying to hit on various women and drinking.”

The worker is quick to add that he and his coworkers did try some new things on occasion though.

“I also spent time with some of my best friends and saw some great stuff in port calls,” he adds.

“I learned to scuba dive in Cozumel, went swimming with wild-ish stingrays on Grand Cayman, and saw some amazing Mayan ruins on mainland Mexico near Cozumel.”

It seems the crew still manage to have a lot of fun while at sea, between shifts, too. 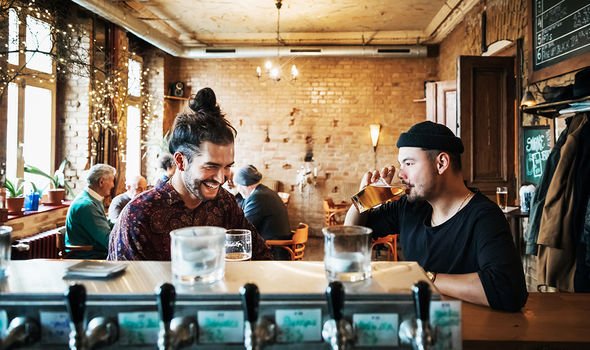 In his book Chronicles of a Cruise Ship Worker, Kinser explained that crew tend to develop “ship goggles” when it comes to the attractiveness of those around them.

“An interesting phenomenon occurs when you’re put into an environment where you generally only see the same one thousand or so crew member for six months. You realise that beauty is relative,” wrote Kinser.

“After a crew member spends six months with the same shipmates, anyone who is breathing and has properly functioning sex organs is considered dateable.

“This is the phenomenon that crew members call ‘ship goggles’… after five months on a ship, a guy with a face that has all the handsome qualities of a blowfish will get as much attention from beautiful women as the Beatles did back in 1964.” 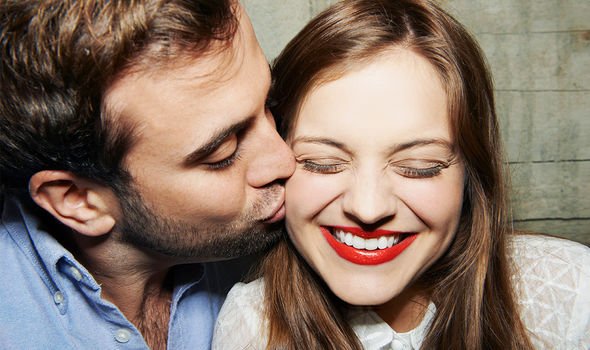 “They’re all far from home, working hard at something nobody back home can possibly relate to,” Bruns wrote. “All are generally young, generally attractive, and generally can’t get on board unless squeaky clean.

“Many are looking to make memories, many are desperate to feel good for just a few minutes. Finally many have never experienced freedom from parental – or village – scrutiny before.”

He added: “Working on a cruise ship is a work-hard, play-hard lifestyle.

“For most of us, it’s only a short period in our lives, when we’re young and adventurous. Why not make the most of it?

“You have a world-wide smorgasbord of bodies to choose from, probably from the only time in your life. That’s worth losing a little sleep over.”