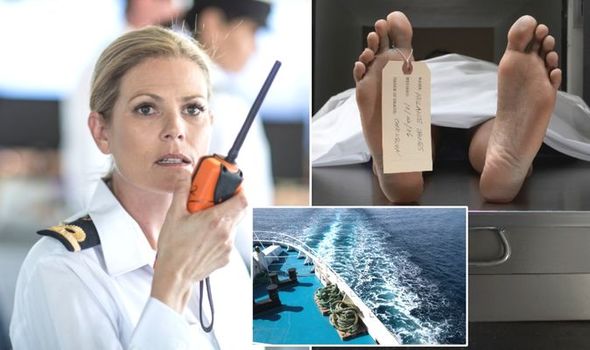 Cruise ship holidays see passengers exploring a number of different destinations and enjoying life on the floating hotel. While most go off without a hitch, sometimes things do go wrong on cruises. A former cruise ship crew worker has revealed the truth about deaths onboard – or rather overboard.

Brian David Bruns shared the insight in his book Cruise a la Carte.

He explained that some deaths on cruises never come with any explanation.

“Because most occur in international waters, reporting obligations and behaviour are decidedly less than altruistic. 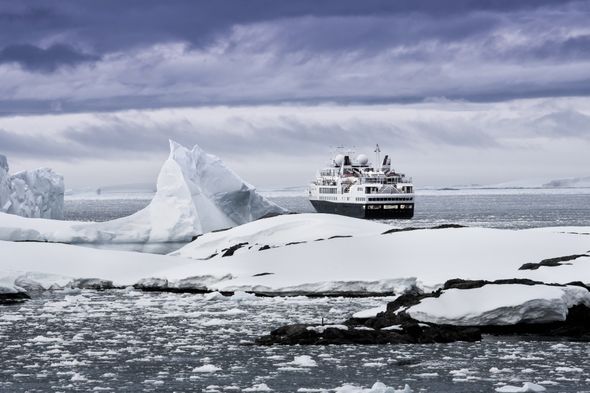 “Whether it’s a suicide or not matters little to critics, who pounce upon any hint of cruise line recklessness.

“Even if it is a suicide, days can pass before verification from land-based authorities, even with the presence of a note.

“By then sensational headlines would have already blown things wildly out of proportion.”

Bruns revealed he had once been on a cruise ship on which a “mysterious” death occurred when someone went overboard.

“Rumours of how and why among passengers and crew were rampant,” he wrote.

“The leading story among the former being that two honeymooners were arguing and there was a push.

“Crew thought differently. Another suicide, most agreed. For suicides are not so rare on cruise ships. 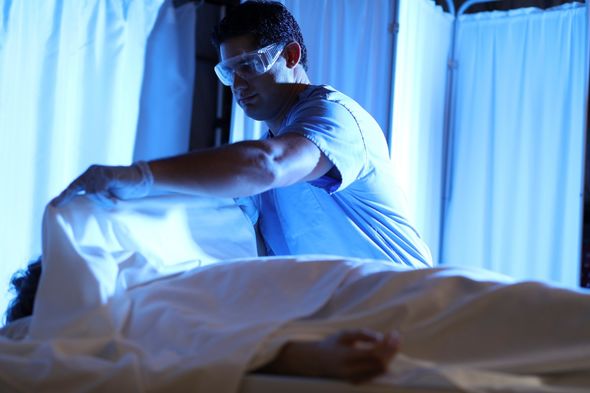 “More than a few folks intentionally spend their every last penny on a final week of wild abandon and, late on the final night, jump overboard.

“What better way to ensure no one will rescue you? How many people are looking aft of a ship at 3am?

“It is possible to survive such falls, but unlikely unless you’re a fighter.”

Bruns went on to explain what he eventually heard about that tragic death. 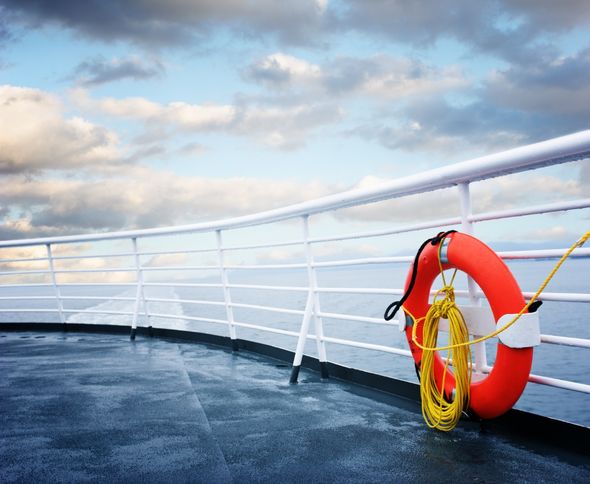 “On that dark cruise outside the swamps of Louisiana, nobody knew for certain what happened, what caused the mysterious death,” he said.

“An investigation was eventually resolved somewhere on land, as was always the case.

“The only fact the crew knew for sure was that the man was never found until he washed up on the Gulf Coast several days later.”

According to a cruise line insider who spoke to cruising website Cruise Critic, up to three people die per week on cruises worldwide, particularly on lines that typically carry older passengers.

For confidential support call the Samaritans in the UK on 116 123 or visit a local Samaritans branch.