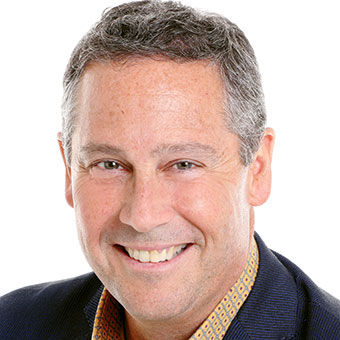 A supermajority of
Ensemble Travel Group’s 312 shareholders, 83%, approved the acquisition.

Until now, Ensemble has operated as a cooperative, with each member agency holding one share in the company. The move, “a pretty significant process,” will take the company private, CEO David Harris said in an interview. Terms of the deal were not disclosed.

And while the transition is no small task, when it is complete, he predicted it will be a “win-win-win” for Ensemble members, suppliers and consumers.

Harris said that Ensemble has already had inquiries from agencies interested in membership following the announcement of the acquisition.

Once the Navigatr deal closes, Ensemble will operate as a standalone entity under Toronto-based Navigatr’s umbrella. And while Navigatr will provide tools such as new technology to Ensemble agencies, members will have the ability to transact as they always have, and things will remain relatively status quo.

“The well-known Ensemble brand of over 50-plus years will remain,” Harris said. “This is about keeping the things that are working really well and improving in other areas where there is a need for improvement.”

Ensemble, headquartered in New York, was established in 1968 as the Greater Independent Association of National Travel Services (GIANTS) and rebranded as Ensemble in 2004. Today, its 312 shareholders represent more than 600 agency locations in the U.S. and Canada.

Under a new structure, Harris will become Ensemble’s chairman. Michael Johnson, who joined Navigatr in 2021 with no specific title, will become Ensemble’s president. Johnson had been president of host agency Travel Edge, a company in Navigatr’s portfolio, through September 2021. Navigatr’s other investments include travel technology company TripArc and Kensington Tours.

TripArc’s ADX platform will be a boon to Ensemble members, Harris said, and will enable them to “transact certain types of transactions that are not as easily or even readily available on other platforms.” The fact that ADX was designed as a B2B program with agents in mind is also a benefit.

Johnson said in an interview that Navigatr is dedicated to improving agency yields and margins and that ADX — which enables agents to do itinerary building, booking and pricing — is key to that mission.

“Ensemble already recognizes the value of the agency and the advisor and selling travel, as does Navigatr,” he said. 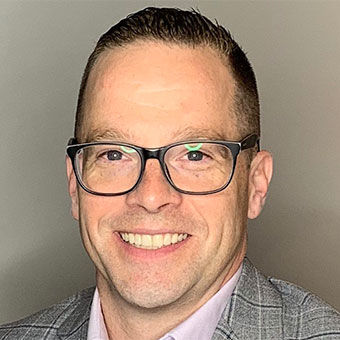 Navigatr and Ensemble started talking about a potential deal months ago. Johnson said they each recognized that “both organizations had considerable strength and that those strengths were actually complementary.” Navigatr’s technology and Ensemble’s well-established brand and agency community work together well, he said.

As talks progressed, Ensemble held a number of meetings with shareholders to communicate the terms of the deal and the benefits of an acquisition, Harris said. The two companies’ goals were to comply with the legalities of the transaction but also to communicate well with Ensemble members.

The Navigatr acquisition is expected to close by the end of the month, but the process hasn’t been without controversy.

After Hickory’s statement about its bid was released, one Ensemble member, Eric Goldring, owner of Goldring Travel in Truckee, Calif., cast suspicion on the timing. Goldring posited that Hickory’s statement was made to upset the looming vote on the Navigatr transaction.