Despite the massive impact that COVID-19 has had on hotel-sector finances and operations, the lodging industry remains remarkably unaffected in terms of its development and construction plans, according to new data from real estate intelligence firm, Lodging Econometrics (LE).

At the close of 2020’s second quarter, LE analysts found that the collective U.S. hotel construction pipeline count stood at 5,582 projects/687,801 rooms, representing a decline of just one percent, year-over-year.

At the time of 2020’s second-quarter close, LE released a report that identifies the top five U.S. markets having the greatest total number of hotel construction pipelines underway, with the city of Los Angeles again leading the pack for the fourth consecutive quarter. The numbers are as follows:

Although these top five markets are located in states that have been hit hard by the COVID-19 pandemic, they still account for 15 percent of the rooms currently in the overall U.S. pipeline; and all except Houston demonstrated pipelines that have remained stable and mostly unchanged quarter-over-quarter. 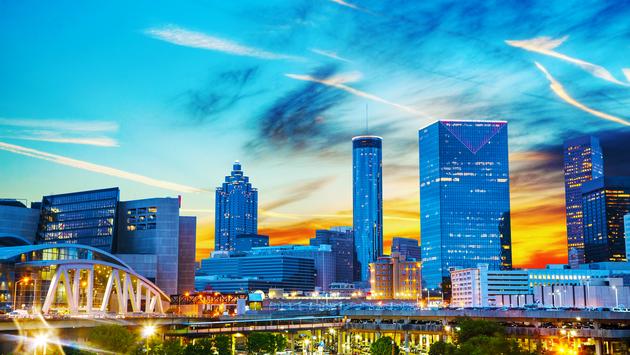 LE’s research also indicates that many hotel owners who still have cash on hand are availing themselves of this opportunity—given decreased demand and scaled-back operations—to renovate, upgrade or rebrand their properties.

During the second-quarter period, LE counted a combined total of 1,276 active projects with 217,865 rooms undergoing renovation or conversion in the U.S. The top five domestic markets in terms of combined conversions and renovations were: 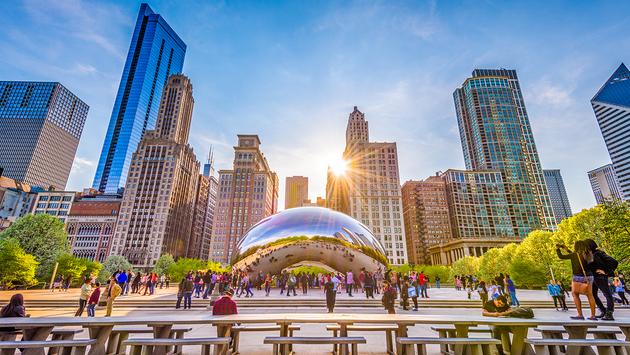 Lastly, the following markets introduced the highest number of new hotel property development projects during the first half of 2020: