Officials have confirmed a new cruise terminal for Mazatlan.

The new facility, set to be completed by 2022, will feature three docks, tourism services and a shopping center, according to a report in Mexico News Daily.

The addition of the new terminal will increase Mazatlan’s cruise ship capacity to 140 ship arrivals per season and will come at a cost of $117 million.

Sinaloa Governor Quirino Ordaz Coppel praised the announcement, noting that the new facility will be an improvement over the experience that current passengers have, disembarking in on the town’s municipal dock.

“What’s important is that [visitors] go home happy, that we have the infrastructure, the capacity, with a nice shopping center inside, like the best cruise tourism centers in the world,” he said.

There will be three docks able to welcome the most modern cruise ships as well as tourism services and a shopping center inside the terminal. Visitors will be able to get information on tours, beaches and activities before they leave the dock.

Companies will be able to bid for the project in the next couple of weeks and will have a year and a half to complete the project.

A new cruise ship terminal was announced last year, as well, but that was under the previous federal government.

Flight attendant shares flight that ‘rarely get delayed or cancelled’ 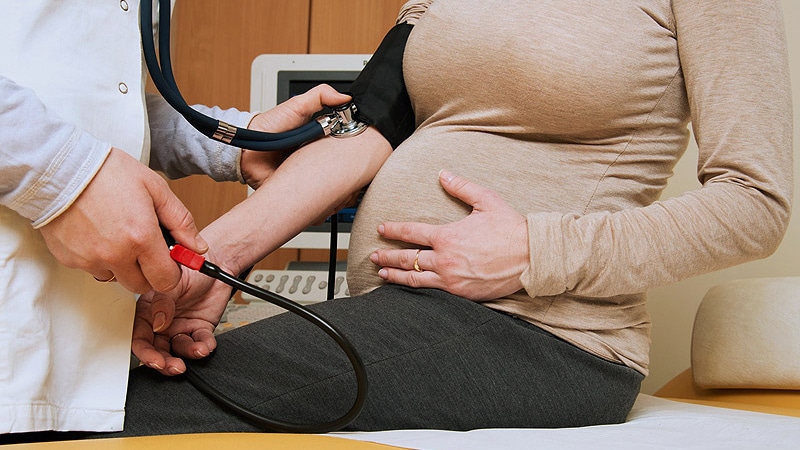