Regent Seven Seas Cruises will name its next newbuild the Seven Seas Grandeur. The sixth ship in Regent’s fleet is scheduled to make its debut in the fourth quarter of 2023.

Montague called the line’s expansion “a testament to the expanding demand for luxury cruising” and demand for what Regent says is the among the highest passengers-to-space ratios in the industry. The ship will be a sister to the Seven Seas Splendor, which debuted in February 2020, and the Seven Seas Explorer, delivered in 2016.

The new design of Compass Rose will feature a cascading waterfall sculpture at the entrance and a mural depicting the flora and fauna at a forest’s edge.

Regent will release more details on the Grandeur’s suites, restaurants, amenities and onboard experiences at RSSC.com/Seven-Seas-Grandeur leading up to its delivery. Its inaugural season will open for reservations on Sept. 22. 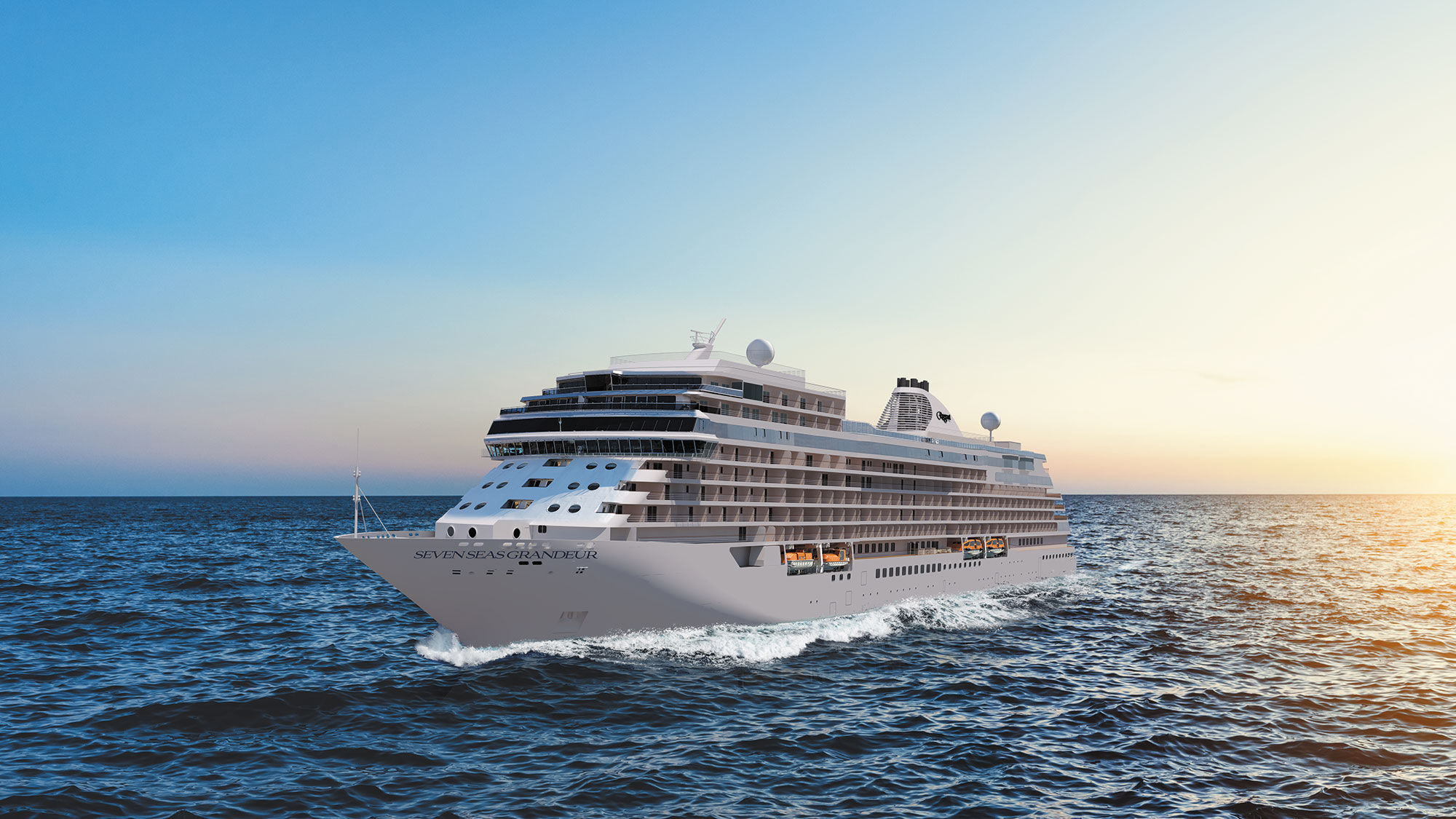