For Daniela Harrison, Royal Caribbean International’s first world cruise couldn’t have come at a better time. It was announced on Wednesday, and by 8 a.m. Thursday, a customer was on the phone looking to book a junior suite for $232,000.

“This particular client has been waiting for five years to do a world cruise,” Harrison said, and while they already booked on Regent, they really wanted something longer. They are retiring in 2023 and plan to sell their house and cruise the world; if they come upon a place they want to live, they will buy a condo and settle down. 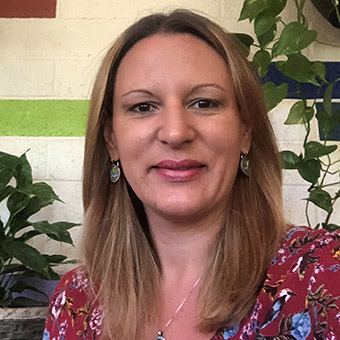 Apparently, they are not alone. Harrison said that when she immediately called Royal Caribbean to hold space, there were only six suites left, and all but two of them had either an obstructed view or a connecting room.

At Avenues of the World Travel in Flagstaff, Ariz., Harrison was hoping that number would drop to five by the end of Thursday, once her client signed on the dotted line. First, though, she wanted them to be sure they understood the difference between the business models of Royal Caribbean and Regent.

Royal’s Ultimate World Cruise is 100 days longer and costs $1,000 more, which is fine with the client, who is happy to pay for the extra time. But in addition, Regent is much more all-inclusive. Harrison explained that the couple will need probably $100,000 to $130,000 more for specialty dining and shore excursions, which Royal does not include.

“The important thing for me as their travel advisor is to give them an apples-to-apples comparison,” she said. “That’s the discussion we are having now. But I think they will move forward with it.”

“The recent news from Royal Caribbean to offer a world cruise vacation with such a comprehensive itinerary and inclusive options is a perfect option for travelers looking for a more adventurous cruise around the world,” Daly said. “There is absolutely a market for world cruising right now, more than ever. People have recognized the value of experiential vacations while being cooped up at home, and many are revisiting their bucket-list trips.”

Linda Da Sosa, meanwhile, had her own concerns. A leisure travel consultant at Travel Experts, Da Sosa is planning a world cruise for herself — and will take 3.5 years to do it. Royal Caribbean’s price “looks very reasonable, except you need to add in the cost of excursions,” she said. “But my primary issue is that it looks like an effort to meet a bucket list, to put a foot in each location without getting the opportunity to really experience it.” 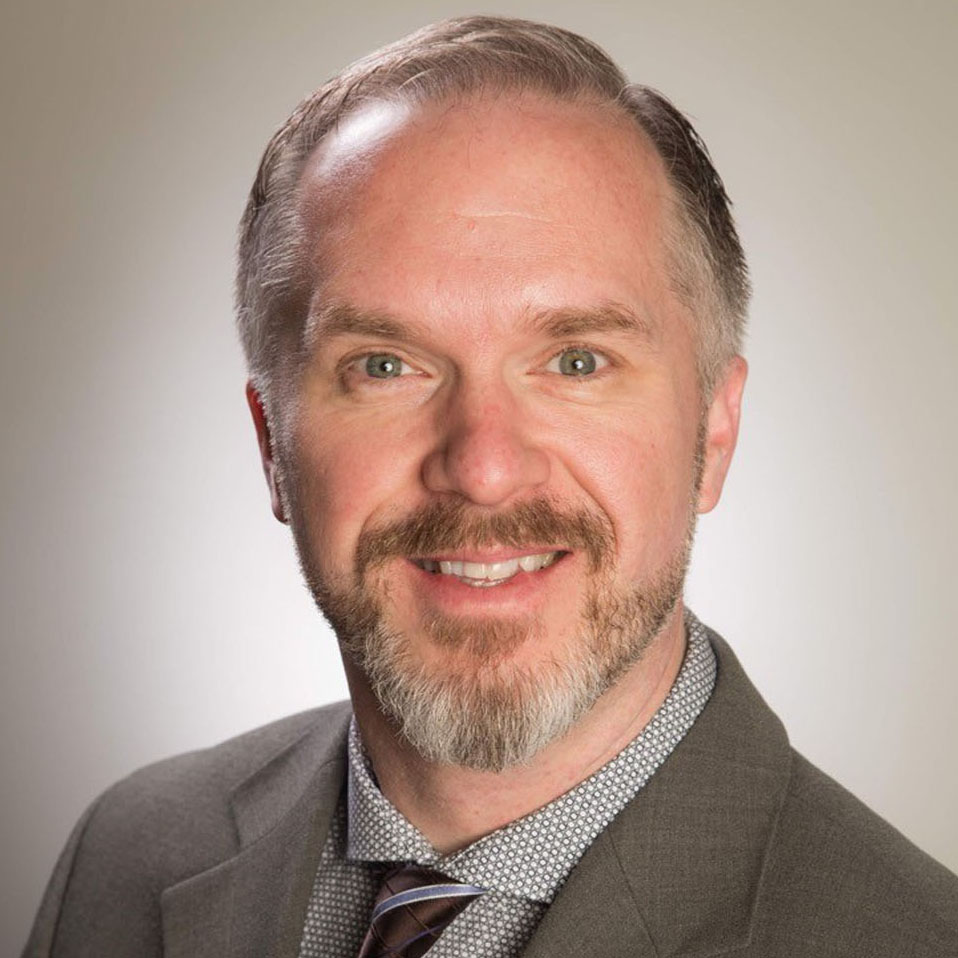 “Royal Caribbean has definitely thought this through,” he said. “It’s not only the longest and most elaborate world cruise out there, but the pricing — while a large sum in total, of course — is actually extremely reasonable for such an exotic voyage. A balcony room from about $300 a day is good, and an otherwise mass-market brand like Royal Caribbean has made this new world cruise product very inclusive and attractive.”

Also attractive are some of the bonus perks, Vaughan noted, like the two-night pre-stay and gala in Miami. And the Serenade of the Seas is “much beloved among Crown & Anchor guests and also a perfect size to conduct such a far-reaching voyage: large enough to be as stable as possible on the open waves as well as feature enough areas onboard to enjoy during the many sea days (as well as entertainment and activities choices, multiple restaurants, etc.), and yet intimate enough to perhaps even appeal to other market travelers, even in the upscale and luxury segments.”

At McKee Travel in Charlotte, meanwhile, owner Carol McKee said that at first glance the itinerary seemed to have “fewer overnight stops than I would expect.”

And yet, she and her husband “had a conversation about this this afternoon, and he’s ready to sign up!”