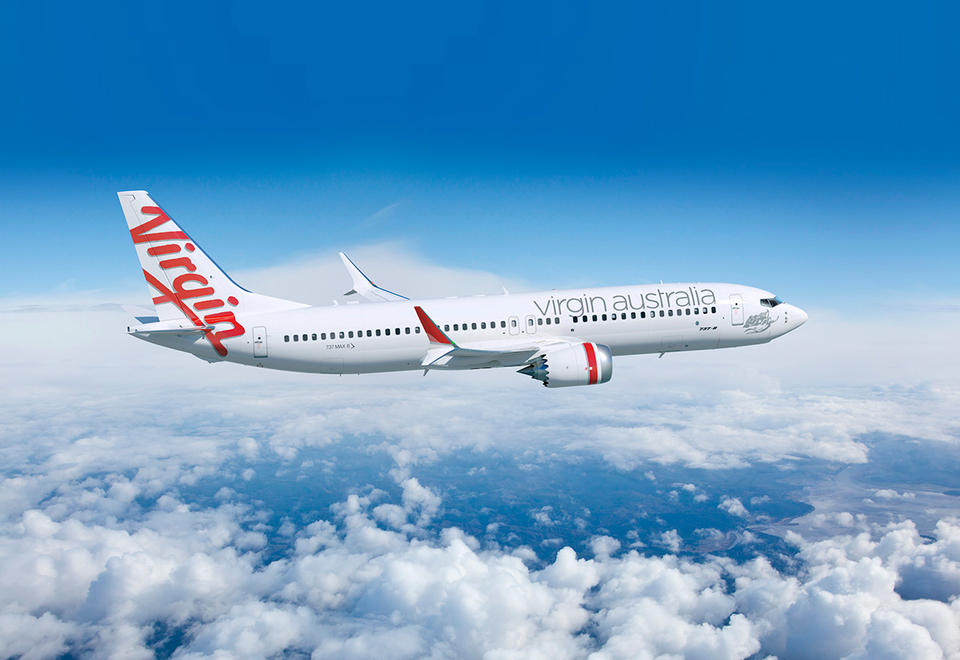 News footage from above Perth Airport on Australia’s west coast showed heavy machinery, a car and stair trucks blocking the aircraft near terminal gates to prevent them from taking off.

Several Virgin Australia planes were seized Friday in what an airport operator said was an attempt to recoup debt from the carrier, which collapsed under the strain of the coronavirus pandemic this week.

News footage from above Perth Airport on Australia’s west coast showed heavy machinery, a car and stair trucks blocking the aircraft near terminal gates to prevent them from taking off.

The airport’s operator said the planes were being held as collateral until the company paid “significant” outstanding airfield and terminal fees.

“We want to work with Virgin and the administrator to ensure the airline can work through its current problems,” the airport said in a statement.

But it added that the airport also needed to “protect its own interests”. 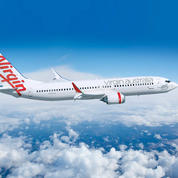 On Tuesday, Virgin Australia – a major partner of Etihad’s – said that it had entered into voluntary administration after the Covid-19 crisis forced it into insolvency

The airline went into voluntary administration on Tuesday with more than Aus$5 billion ($3.2 billion) in debt, becoming the largest carrier so far to buckle under the strain of the Covid-19 outbreak.

Australia’s government had refused a Aus$1.4 billion loan request to bail out the majority foreign-owned company, which had already made 1,000 workers redundant and stood down 8,000 of its 10,000 pilots, flight attendants and ground crew.

It had also suspended all international routes and scrapped all but one of its domestic routes after Australia shut its borders to limit the spread of COVID-19.

Perth Airport chief executive Kevin Brown told national broadcaster ABC that four of the airline’s planes had been seized, none of which were currently in service.