f 2020 taught us anything, it taught us how to slow down. And what better way to take that skill into the New Year than with a spot of train travel?

While flying might be quick, it’s normally not that pleasant – whereas picking the right rail journey can be an absolute delight, connecting you with destinations across Europe alongside the best views in the business.

And Europe is ramping up its rail offering even further in 2021, with a slew of new routes to try. Here are some of the best train journeys to take next year.

There has been much exciting news on the sleeper train front, with Austrian operator OBB announcing it would be extending its network of overnight services over the next few years. Sleeper trains are a real asset when it comes to slow travel, allowing you to use the time you kip to cover vast distances and saving you great swathes of time. First slated for December 2020 but now pushed back until spring 2021, the Nightjet will link Amsterdam and Austria with a handy nightly service where you can alight in Vienna or continue on to Innsbruck via Munich. City break or mountains? You decide.

British travellers can easily make use of the service by hopping on a Eurostar to the Netherlands capital before catching the 7.30pm train bound for Austria. Choose from a seat, couchette or sleeping car.

In 2021, Mount Rigi Railway in Switzerland celebrates being the oldest mountain railway in Europe as it turns 150. To mark the milestone, the Queen of the Mountains (as she’s been nicknamed, presumably by the tourist board), is throwing a whole host of special events, including a week-long festival (28 July to 8 August). They’ve also spruced up a steam locomotive from 1873 that will make the journey from Vitznau to Rigi Kulm on 21 May, exactly 150 years after the railway’s maiden voyage. 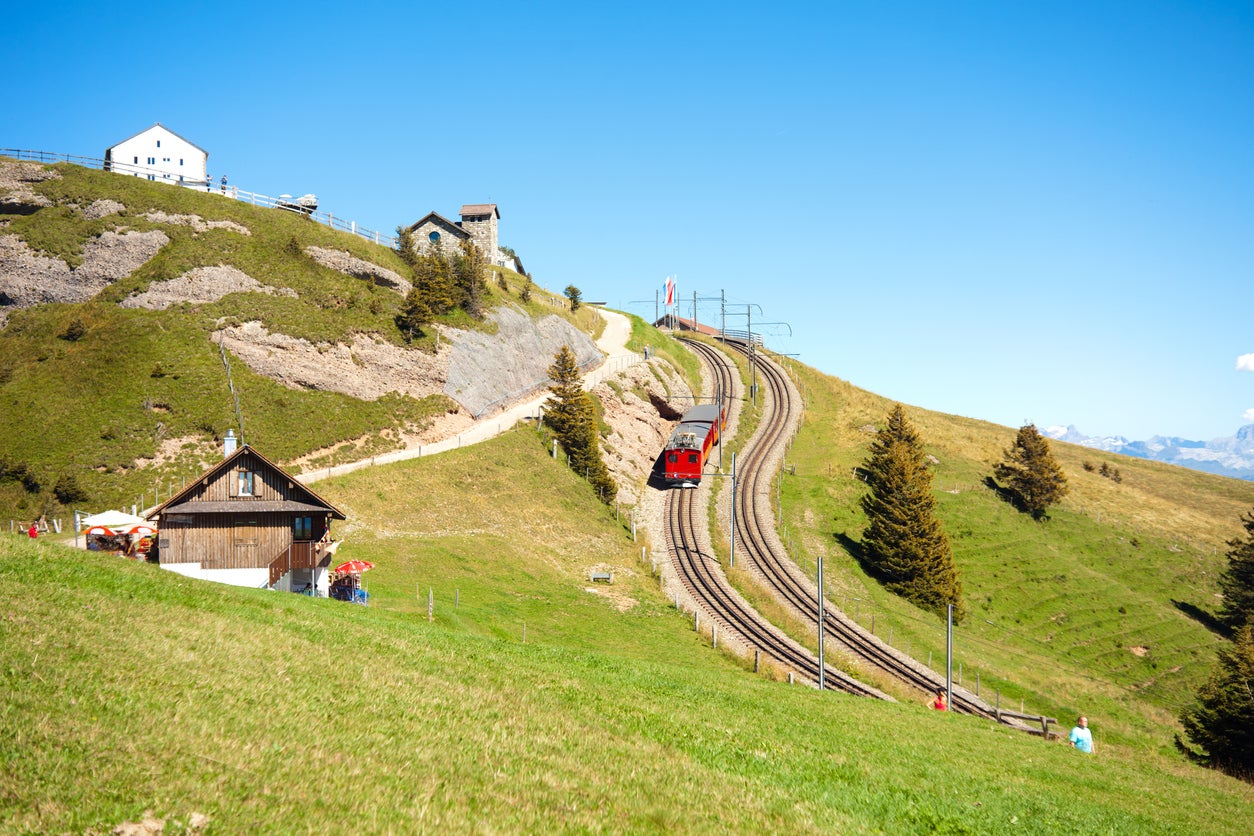 Located in central Switzerland surrounded by three lakes – Lake Lucerne, Lake Zug and Lake Lauerz – Mount Rigi Railway is reached fairly easily from Lucerne. Brits can access Lucerne by train in a day, taking the Eurostar to Paris, with another change at Basel.

Another Swiss entry here, this one providing a direct rail link between Montreux, Gstaad and Interlaken.

Offering views over Lake Geneva, the Simmetal Alpine Valley, Lake Thun and, of course, the Alps themselves, the GoldenPass Express looks set to rival Switzerland’s other spectacular train journeys through the mountains: the Glacier Express and the Bernina Express. It’s not official yet, but there was much talk of the route being launched in summer 2021 after it was originally delayed from December this year – fingers crossed.

Aside from the route, the train itself is something to behold. The work of Pininfarina SpA, the Italian design house behind Ferrari and Maserati, the GoldenPass Express features a sleek aesthetic and huge, immersive windows built to make the most of the surrounding vistas.

Train travel is even better when you combine destinations. The newly reinstated Eurocity Wawel service allows travellers to do just that, coupling a break in Berlin, Germany, with a side order of Krakow, Poland. Departing mid-morning and taking seven hours, the daily services gets you to Krakow in time for dinner, and also has the benefit of offering a full restaurant car so you can lunch in style.

This summer, Czech open-access operator RegioJet launched a new overnight service between Prague and the northern Croatian coastal city of Rijeka. The seasonal service is expected to run again from July to the end of September in 2021, operating a daily train in peak season and three times a week the rest of the time. Running through five countries – the Czech Republic, Slovakia, Hungary, Slovenia and Croatia – the train stops at seven intermediate stations, including the Slovenian capital of Ljubljana and the Slovakian capital of Bratislava. The train is a great-value option, costing from around €30, one-way, for a bed in a sleeping carriage. 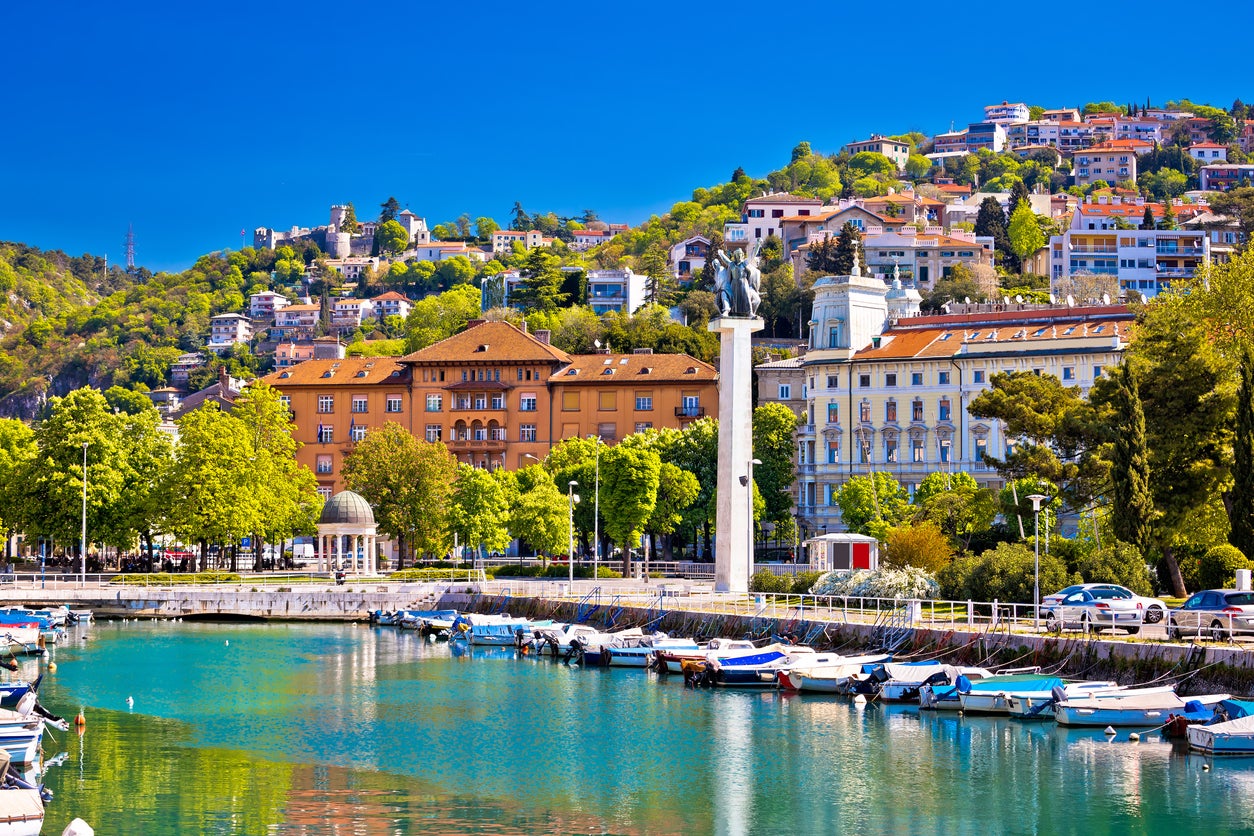 Rijeka can be reached from Prague

Heritage rail specialist The Railway Touring Company has revealed a new train holiday for 2021: “Railways and World War II History in Poland”. The theme was put forward by regular travellers with the company, and the trip will depart in March 2021. During the 10-day itinerary, travellers will visit Warsaw, Krakow and Wroclaw and see notable historic sites such as the Warsaw Ghetto, Oskar Schindler’s factory and the ‘Great Escape’ Stalag Luft Prisoner Camp in Zagan. Trip costs £1,395pp (single supplement £285).

Berlin and Hamburg to Stockholm

Swedish operator Snälltåget has announced it will launch a direct night train from Berlin and Hamburg to Stockholm on 31 March 2021. The service will run at weekends only when it starts up, before expanding to a daily service from 5 June. The new sleeper connection will be a boon for British travellers, who can get the train from London to Hamburg (via Brussels and Cologne), which can be done in a day, before catching the overnight service. It means that, rather remarkably, 24 hours or so after leaving London you could wake up in Sweden. 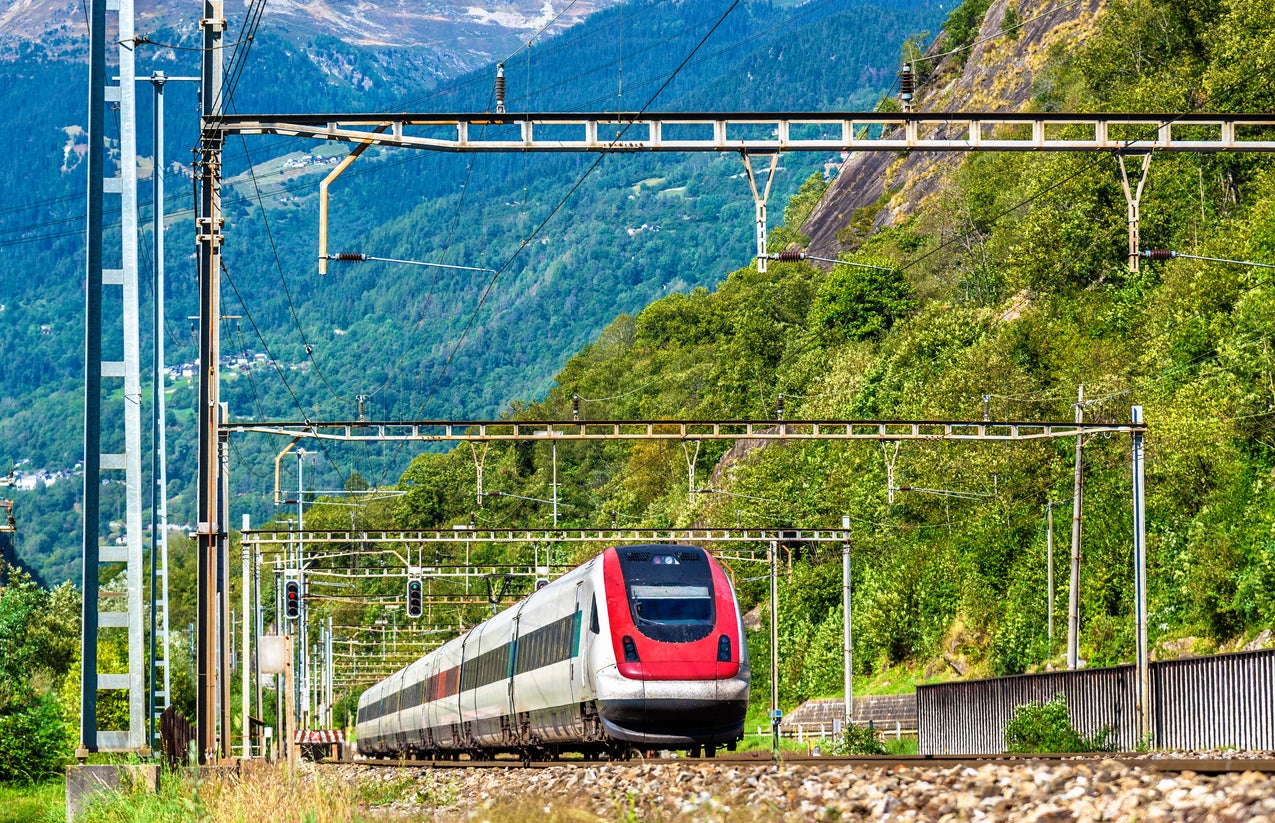 Swiss rail company Südostbahn (SOB) launched a regular service on the Gotthard railway between Basel in the northwest and Bellinzona in the south on 14 December – a route that will be extended to Locarno from 5 April 2021. Branded the “panorama route”, this line is not as quick as the alternative Gotthard Base Tunnel, but has the advantage of offering magnificent Alpine views for travellers who prioritise experience above speed. The journey takes around four and a half hours aboard SOB’s comfortable Stadler Traverso trains.