A suspected oil spill off the coast of Israel has been described by officials there as one of the most severe ecological disasters to hit the country.

Chunks of tar began washing up on Israel’s Mediterranean coastline last week and the spill is threatening wildlife and their habitats. There were also reports of tar being found in the seas off neighbouring Lebanon.

Authorities are still trying to establish the source of the oil, although it is thought to have come from a passing ship.

Members of the public are being warned to stay away from the beaches while volunteers and soldiers clean up the waste.

Israel’s Nature and Parks Authority (NPA) said it would take a “long period of time” for the clean-up operation to finish. 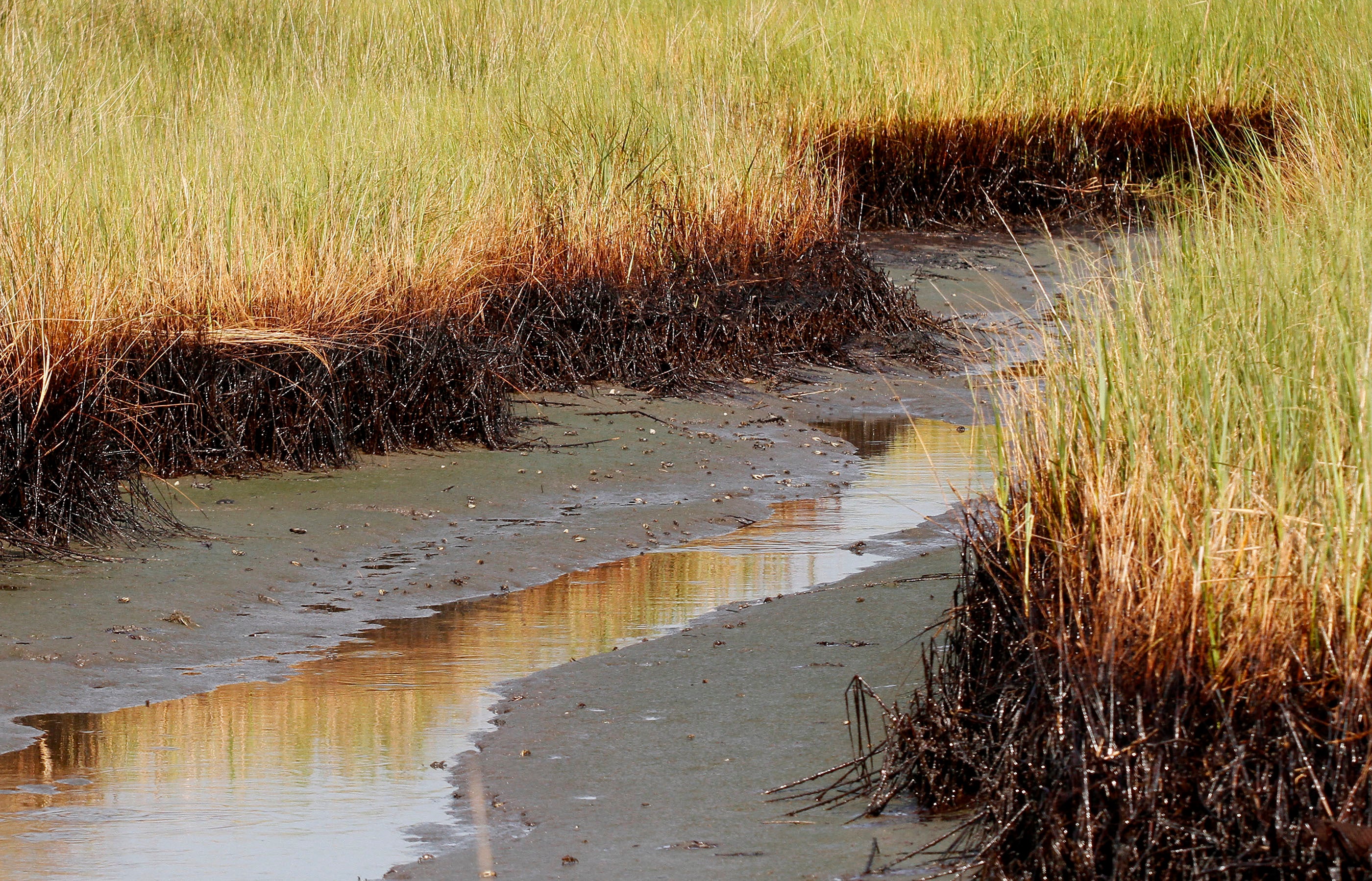 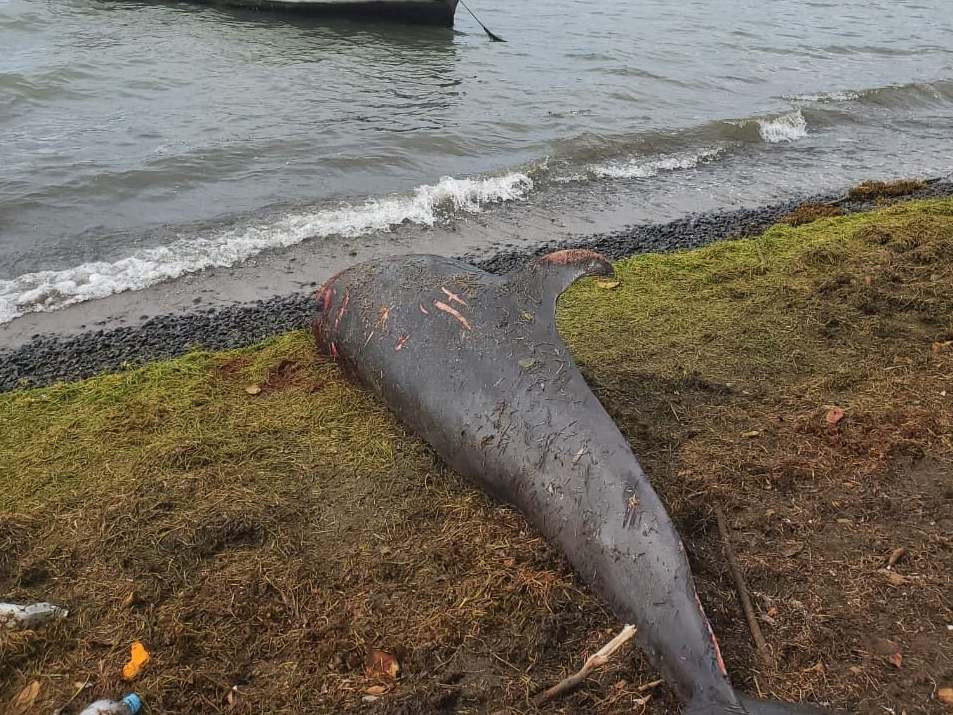 “The enormous amounts of tar emitted in recent days to the shores of Israel from south to north caused one of the most severe ecological disasters to hit Israel,” NPA said in a statement on Sunday.

“According to field assessments, it is evident that these complex and strenuous operations will be required to continue over a long period of time,” the Nature and Parks Authority said.

Israel’s Environmental Protection Ministry is investigating the cause of the oil spill, believed to have taken place between 6-10 February.

On Monday, the ministry released a court-issued gag order on all details of the investigation into the party responsible.

The ministry said it received no prior warning from any international organisations about the spill.

Thousands of volunteers, soldiers and park rangers are taking to the beaches to help repair the coastline.

Green bags filled with tar-coated shells and detritus quickly piled up on the beach. The ministry and environmental groups estimate at least 1,000 tons of tar washed up on the coast.