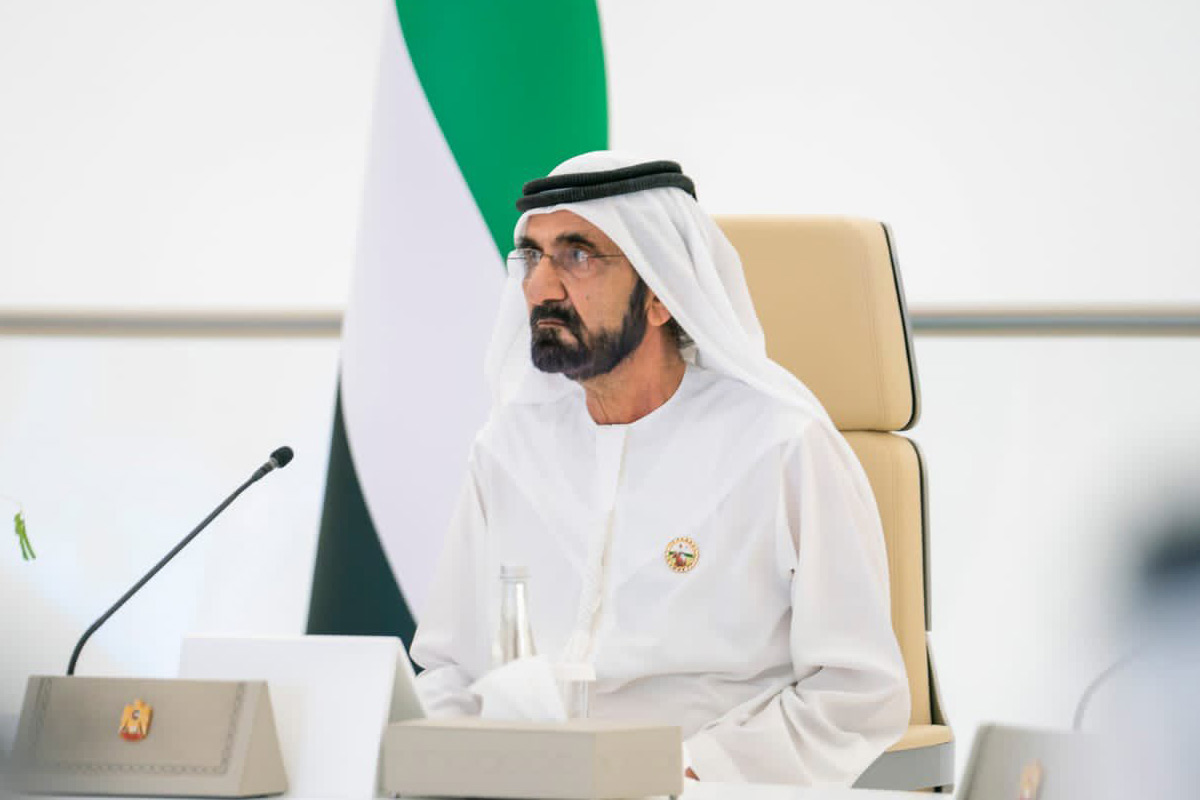 The Department of Economy and Tourism will also work to promote Dubai’s competitiveness in attracting foreign investments.

Dubai is aiming to increase the added value of the emirate’s industrial sector by 150 percent in the next five years.

It comes following the decision to merge Dubai Economy and Dubai Tourism into one entity under the name ‘Dubai’s Department of Economy and Tourism’.

The department is tasked with meeting seven targets to further strengthen Dubai’s leading position in tourism and economy and make it the world’s best city to live in and work, according to Sheikh Mohammed bin Rashid Al Maktoum, Ruler of Dubai, Vice President and Prime Minister of the UAE.

Further goals include to expand export markets for local products by 50 percent and increase the number of tourists coming to Dubai by 40 percent to 25 million visitors by 2025. 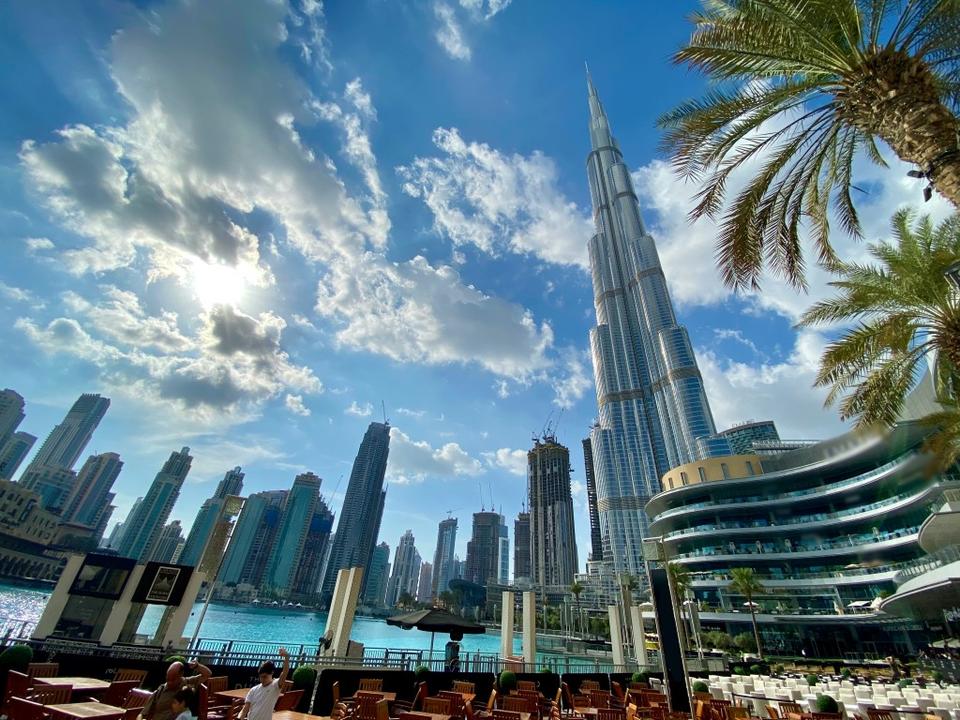 The emirate will aim to attract 25 million tourists in 2025​.

Sheikh Mohammed said: “The newly formed department seeks to support the economic and tourism transformations taking place in the emirate. It will adopt the same competitiveness and efficiency of the private sector and work together with it on various development projects.

“Dubai’s economy has witnessed different phases of development throughout its history, which has helped shape the city’s current status as a model for economic development and a preferred destination for tourism. Today, our ambitions have grown bigger and our priorities have changed. Raising our global competitiveness requires new ways of thinking.”

Business activity in the United Arab Emirates rose to the highest level in more than two years last month, helped in part by an influx of tourists drawn to Expo 2020 Dubai.

A Purchasing Managers’ Index compiled by IHS Markit rose to 55.7 in October from 53.3 in September, above the 50-mark separating growth from contraction and signalling a significant expansion in the Gulf country’s non-oil private sector. The increase was driven by a faster increase in output and new orders.

“Our message to the department’s team is that Dubai today is different than yesterday. The future of Dubai will depend on your performance, ideas and efforts,” added Sheikh Mohammed.