Under the new deal, Kitopi will use its smart kitchen operating system with KLC to maximize the latter’s kitchen efficiency and its brand and customer experience 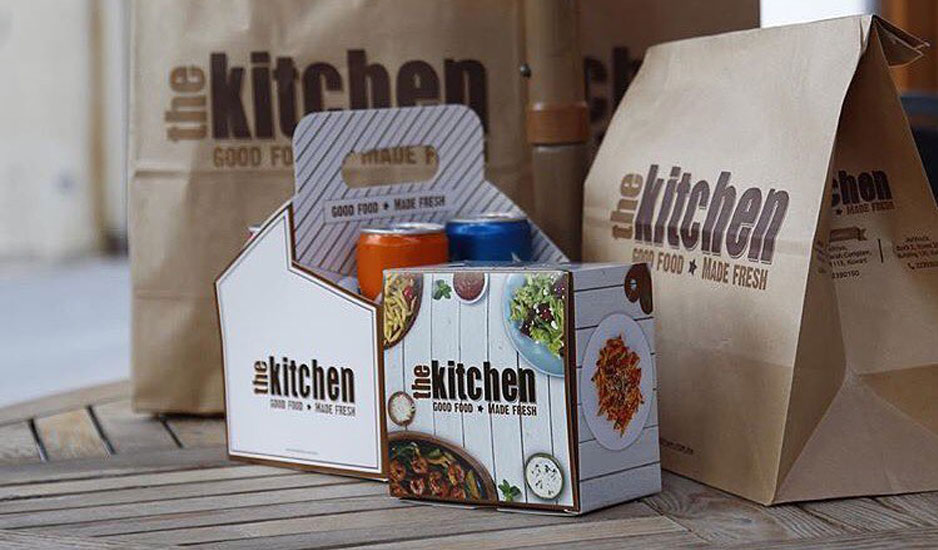 Kitopi, the UAE-based leading cloud kitchen platform, has struck a partnership deal with Kuwait-based KLC Virtual Restaurants for fast forwarding the latter’s expansion plans in the GCC region, a move widely seen as the reflection of market players resorting to joining hands to catch up with the fast growing demand for online delivery of food in the region.

The partnership deal also envisages Kitopi using its smart kitchen operating system (SKOS) – its unique technology – with KLC to maximize its kitchen efficiency and its brand and customer experience.