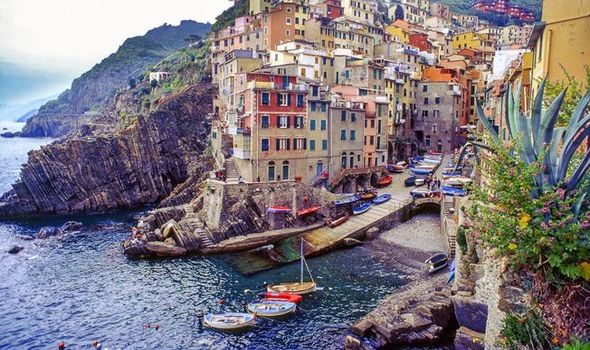 Add in the fact that the network has many direct routes to destinations that cars and coaches can struggle to get around, and suddenly you have an attractive option.

I decided to take a trip from Pisa, via the walled city of Lucca to the scenic splendour of the Cinque Terre, finishing in the grandeur of Turin – and it couldn’t have been easier.

From Pisa airport I took a short train ride to the city centre. From there it was a stress-free amble through the Tuscan city to see its famous tower, before my onward journey to Lucca. If, however, you were pressed for time you could cheat and skip visiting the leaning landmark – as you get a cheeky view of it on the train ride north.

Travelling by train in Italy is often quicker than by car. While Lucca is just 12 miles from Pisa by road, the fraught reality of driving in Italy makes the train a more relaxing option, especially over longer distances. For example, driving between Rome and Florence can take more than four hours depending on traffic. But by high-speed train it’s only 90 minutes.

In Italy you have a choice between the quick trains which span the country and regional ones which offer more local services but are, of course, slower. Both often link up with transport options at your destination.

Once decanted in Lucca, it was a short walk into the walled city. Right on the edge of the Serchio river, it has beautiful tree-lined pathways, cobblestone streets and leafy piazzas. 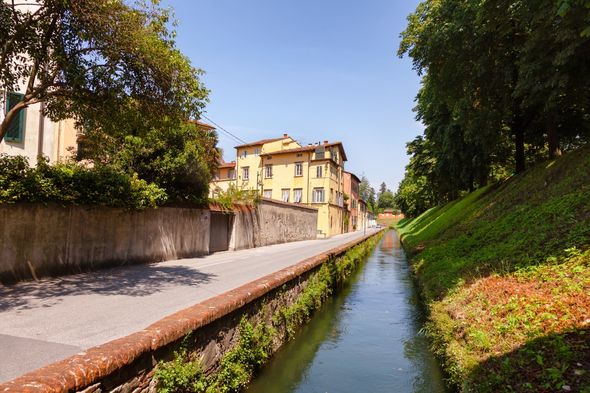 These were once frequented by the great opera composer Giacomo Puccini, who was born in the city. His original home, Casa di Puccini, is now a museum and just one of many fascinating sights in this Renaissance gem.

Its most distinctive features are its wide rampart walls which date from the 16th and 17th centuries.

They once kept the city safe – they now keep it fit, providing the perfect platform for a run or sunset walk.

Other spots worth seeking out include the Piazza dell’Anfiteatro, which traces the shape of the Roman amphitheatre which preceded it, as well as the Guinigi Tower which provides far-reaching views from the top. From Lucca I then set off for the rugged Italian Riviera and the colourful Cinque Terre.

After a two-hour regional train journey I alighted in Riomaggiore, one of the five centuries-old seaside villages which make up the stunning string of communities. Clinging to the coastline, each is an eclectic mix of characterful houses, steep terraces and quaint harbours filled with fishing boats. 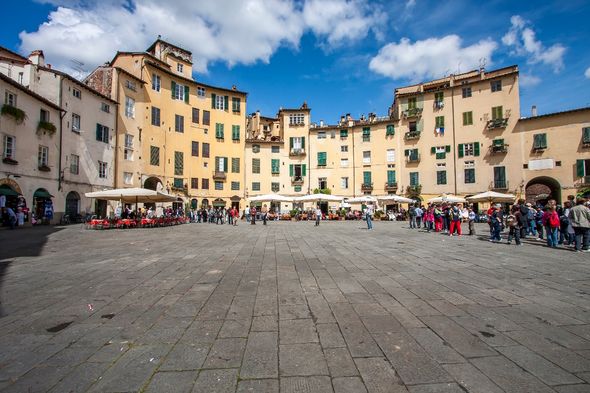 What they were most definitely not made for is motor vehicles.

But each location is linked by punctual trains which make village-hopping incredibly easy. The trains pass up and down the coastline through tunnels carved through the cliffs, offering stunning views of the ocean.You can enjoy breakfast in one village, then have lunch and dinner in another.

Alternatively, try hiking from one to the next along the Sentiero Azzurro cliffside trail.

After a couple of days exploring the Cinque Terre I hopped back on the train and headed for stately Turin in the north. Following a quick change in Genoa, in less than four hours I was exploring the city on foot.

The lovingly refurbished Porta Susa station also happens to be a gateway to the rest of Europe. French TGV trains, which provide a fast service to Paris and Lyon, run from there, as well as daytime coastal trains to the south coast of France. 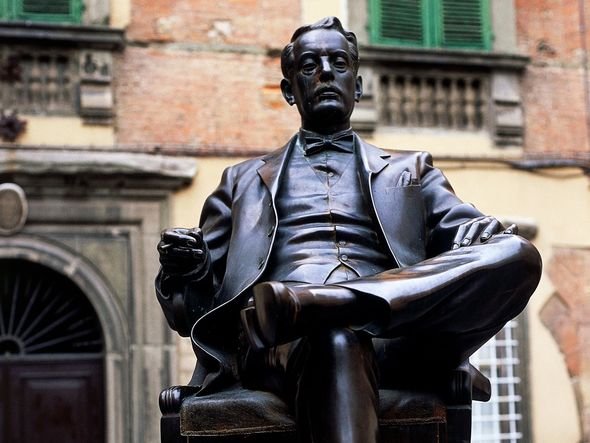 Turin is a glorious old city in the shadows of the Alps, which rise to the north-west. Italy’s original capital, its refined air is founded on sumptuous baroque buildings and boulevards lined with trattorias and cafés.

Losing track of time wandering the miles of arcades and sipping coffee in the city’s old cafés is all too easy.Try Caffè San Carlo, or Café Al Bicerin, which dates from 1763 and bears the name of the city’s delicious hot drink of bicerin, a mix of espresso, chocolate and milk.

Surprisingly Turin is also home to one of the most impressive collections of Egyptian artefacts outside of Egypt.The Museo Egizio, founded in 1824, has more than 26,000 objects.

So if you are planning a cultural adventure through Italy, consider taking the train. Cheap, easy and punctual, they offer the perfect route to the heart of La Dolce Vita.

How to get around

Buy tickets in advance via trenitalia.com or at stations on the day. Tickets on high-speed trains will display your train, carriage and seat number. Seating on regional routes may be first come, first served. Some regional routes require tickets to be validated prior to travel via the small green, white or yellow machines on the platform.

High-speed trains are more expensive but more efficient. Most announcements are in Italian and English.

In Italian “arrivi” is for arrivals and “partenze” is departures.Your train number is vital as the “partenze” column will often only show the final destination of your train. Platforms are called “binari” often shortened to “bin” on signs. Be sure your “binari” is correct as sometimes there can be regional and high-speed tracks at the same station with the same number.