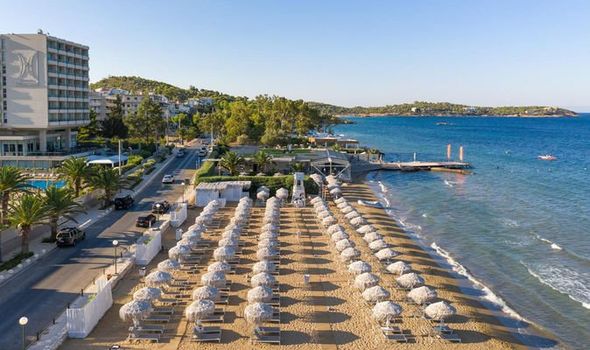 On the outskirts of the Greek capital Athens, sits a majestic hotel, the Divani Apollon Palace and Thalasso.

Located on the stylish coast of Vouliagmeni, around 15 miles from the city centre, the leafy coastal suburb is packed with smart restaurants and even smarter shops. This neighbourhood is where cool Athenians go to cool off on the beaches and be seen.

The Divani is the place for wellbeing and the hotel offers a number of beauty and health programmes; from detoxing and anti-stress, to weight loss and thalassotherapy treatments.

It has its own private sandy beach, two outdoor pools and sprawling views of the Athenian Riviera and Saronic Gulf.

This is an all-singing, all-dancing resort hotel with plenty of outdoor space, relaxing areas and dining options.

The hotel is a mid-rise building which overlooks the pools and manicured gardens.

The hotel’s heart is quite clearly the Spa and Thalasso Centre, one of the best spas in Greece. Its centrepiece is the thalassotherapy pool. 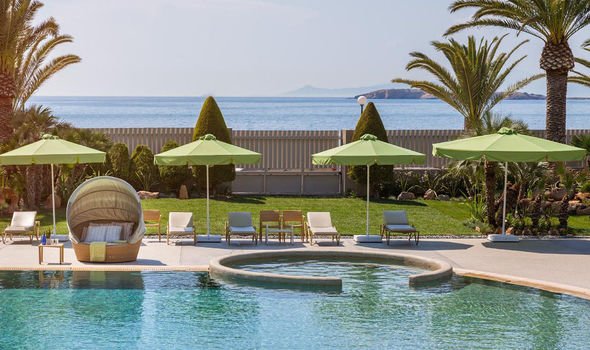 The spa is equipped with 25 treatment rooms, a hydromassage pool, fat-burning equipment, a doctor’s office and cryotherapy treatments. An added bonus is that the masseurs are trained physiotherapists, so they’ll be able to advise on or sort out any problems.

This is where it gets complicated, as there are so many fabulous eateries. From casual dining at the Atlantis lounge and verandah to Anemos on the beach for Med cuisine.

Mythos is a little more formal and romantic and the open-air deck is superb for sunset cocktails. And if you’re by the pool you don’t have to go too far as the pool bar is on a raised platform on the edge of the beach.

The Divani hotel group has two further hotels in the capital: 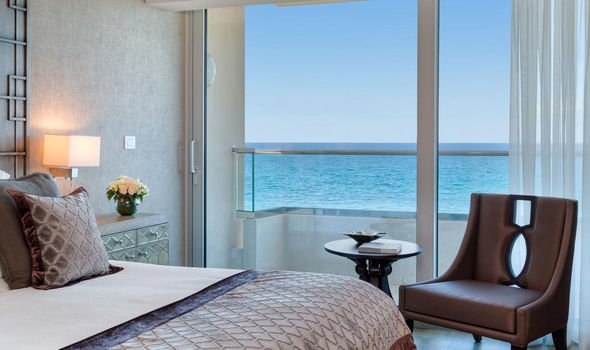 The Divani Palace Acropolis, near to the ancient citadel, is a unique blend of ancient and new. Beneath lies the ancient ruins of Themistoclean wall, which were discovered in the foundations during construction and incorporated into the design.

It’s also a five-minute stroll away from the Acropolis itself, and its extraordinary museum, including structures from 3000 BC.

For cocktail hour, head to the hotel’s rooftop pool for unrivalled views over the illuminated Acropolis.

The Divani Caravel has an imposing 471-room structure in the cityscape which may appear daunting, however once inside, it’s relaxed and friendly. 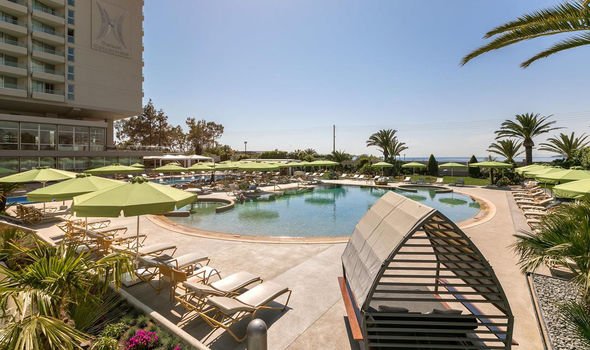 The centrepiece is an enormous art deco chandelier in reception. Rooms have clean lines with neutral palettes and massive beds. The Caravel has also made use of its roof with panoramic views of Lycabettus Hill. The JuJu Bar and Restaurant features bright modern artwork and serves up an enticing menu of Greek dishes with a flourish.

Nearby is the famous Syntagma Square, the city’s focal point lined with cafes overlooked by the Greek Parliament building. Just beyond it is the city’s answer to London’s Chelsea, the chic Kolonaki area, where narrow streets are lined with boutiques.

The Byzantine and Christian Museum has an unsurpassed collection of ancient artworks, everyday objects, religious garments and icons.

Also nearby is the impressive privately-owned Benaki Museum, with a vast, diverse collection, including Islamic, Chinese and pre-Colombian art as well as Greek artefacts dating from ancient times to the early 20th century. 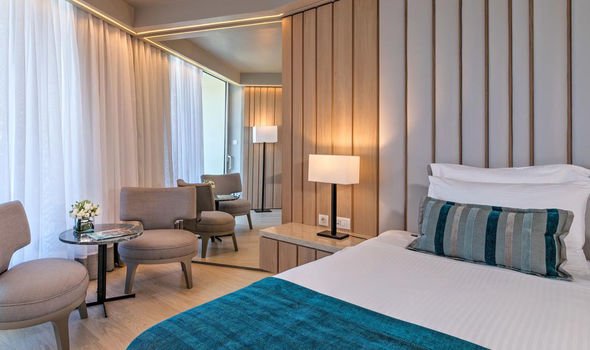