I read Jupiter’s Travels while living in Cambodia. Ted Simon’s tales of his motorcycle adventure around the world is so thrilling and adventurous that I immediately went out and bought an old Honda. I dreamed of following in his tyre tracks and travelling around the world, being welcomed as a hero everywhere I’d go. I didn’t get very far – the Vietnamese authorities wouldn’t allow the bike over the border – but a motorcycle world tour is still the top of my bucket list, and Jupiter’s Travels taught me to embrace the journey, not just the destination.
Chris Pickles 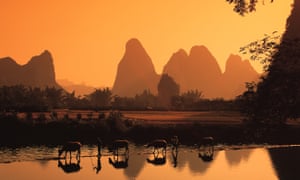 It’s not strictly a travel book, but the novel that inspired me to pursue my dream of traveling in China was Soul Mountain. It is loosely based on Gao Xingjian’s own experience of escaping mainland China after being labelled a counter-revolutionary during the Cultural Revolution. The writing style has a dream-like spiritual quality that carries you effortlessly along the journey. It is split into two voices – You and I – which makes it unique among any book I’ve ever read as it directly addresses the reader.
Madison Plantier

A Year in Provence by Peter Mayle 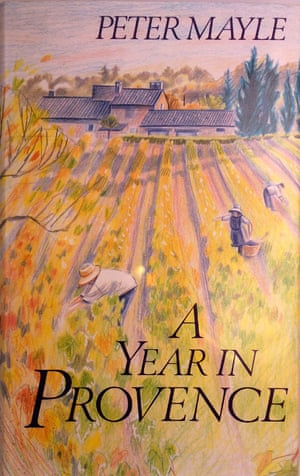 Mayle makes Provence – though seen through a fantasy gauze – seem hypnotic, and the food, drink and lifestyle of the local country folk are charming beyond compare. He describes the region one month at a time (hence A Year in Provence) and you live his dealings with local tradepeople, the postman and neighbours. The walks through markets leave you drooling for some chèvre and a crust of bread. The restaurants and stories about the clientele are delightful. In his second book, Toujours Provence, he said people were contacting him from all over the world – a woman in Indiana asked “How are the schools?” The fantasy of living there has driven many of us to visit.
Kirby Lindsay

A Moveable Feast by Ernest Hemingway 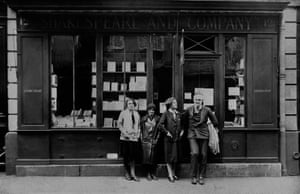 Hemingway’s autobiographical book about living in a cold flat on the Left Bank of Paris with his wife and child in the 1920s, while making the transition from journalist to novelist, made the biggest travel impact on me. It took me 15 years to make it to Paris after reading the book, but I retraced the paths he walked –down the side streets that laced together his hangouts, from the Shakespeare & Company bookshop next to the River Seine, to walking to his mentor Gertrude Stein’s residence at 27 rue de Fleurus, while avoiding the smells that might trigger his hunger when he was low on money. The book still works as tour guide, as much of that version of Paris still exists.
Mike Hainsworth

The Museum of Innocence by Orhan Pamuk 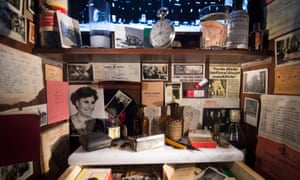 Pamuk’s novel is about a lovelorn fellow who collects (and sometimes steals) hundreds of little mementos of his girlfriend. Along the way we are treated to wonderful insights into life in Istanbul in the 1970s. And there is a real museum to match! Hidden in a little alley near the port is a tall, narrow building displaying all the book’s mementos. Even if you haven’t read the book, it’s fascinating. If you have, it’s like stepping into the story.
Caroline Morgan

For a Pagan Song by Jonny Bealby 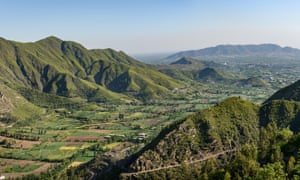 I read For a Pagan Song and fell in love again. In this sad, beautiful story of self-recovery, the writer found his piece of paradise with the Kalash people in the Hindu Kush in north-west Pakistan, having followed in the footsteps of Peachey and Daniel from Rudyard Kipling’s The Man Who Would be King. The Kalash are the last people in the Hindu Kush who continue to practise their ancient pagan religion in the valleys of Bumburet, Birir and Rumbur. They look almost European, possibly descended from Alexander the Great. I wanted to meet them. Having travelled through beautiful Pakistan in 1995 I returned in 2015 and, travelling through some adventurous terrain and situations, also found that piece of paradise. Thank you, Jonny.
Helen Ritchie

Along the Inca Road: A Woman’s Journey into an Ancient Empire by Karin Muller 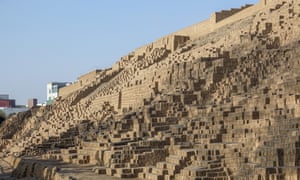 I first read Along the Inca Road back in 2000 when I was 14. It told me about a world I had never previously imagined and awakened a lifelong love of travelling and fascination with Latin America. In the intervening years I have been fortunate enough to travel to South America several times and see the incredible landscapes and places described in the book, inspiring the same sense of awe I felt as a 14-year-old in suburban England, dreaming of what lay beyond. I reread the book every few years, and it is currently helping to satisfy my wanderlust during the lockdown.
Natalie 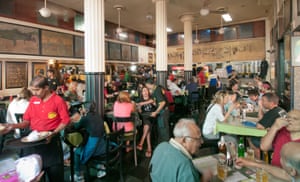 The novel that inspired me to go to India was Shantaram. Gregory David Roberts imbues the narrative with a real sense of place. It is a novel about Bombay (now Mumbai) as much as it is about the storyline and colourful characters he creates. Lin, the narrator, arrives in Bombay on the run using a false passport and makes friends with Prabaker, a local. Together they enter the hidden world of the city’s slums and mingle with down-and-outs and reprobates. Lin and his friends meet at the Leopold Cafe – and I just had to visit the cafe when I eventually got to Mumbai! This is a perfect book for armchair travel and certainly inspired me to visit the city.
Tina Hartas

The Abyss by Marguerite Yourcenar 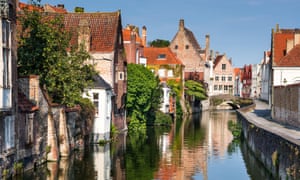 I was 12 when I started reading this novel, the story of a medieval doctor and philosopher in plague-ridden Bruges. The description of churches, old buildings and yards lead to mysterious and beautiful canals made me want to know everything about the city. Being from far away Brazil, it struck me as somewhere almost heavenly, and I fed on this dream until I was able to travel to Europe for the first time. And Bruges is still the most beautiful city in the world for me, a journey back in time, and this book still my favourite story.
Maria Rosa Nascimento Silva 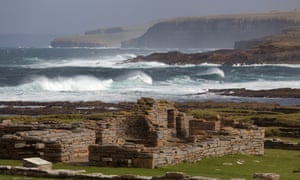 In 1986 I was in traction for six weeks with a broken pelvis. A friend lent me Hawkfall, a book of local fables by the Orcadian writer George Mackay Brown, and I was captivated. My ensuing trip involved the Far North Line rural railway to Thurso and then a ferry across to Orkney; narrow streets of Stromness, Skara Brae, Maeshowe and Brough of Birsay; the Earl’s Palace in Kirkwall; bonxies (great skuas), short-eared owls and red-throated divers; and the sing-song accent of the locals, who were so welcoming. It was even better than I’d hoped for. Thirty years on and with early retirement on the horizon, a return trip is being planned and Hawkfall reread.
Don

The Peacock Spring by Rumer Godden 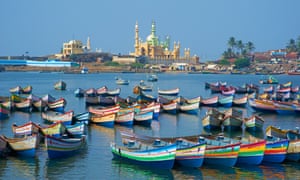 I read The Peacock Spring when I was 14. I was completely captivated by the story of an English teenage girl in colonial India who fell in love with the gardening boy. The yearning for India never left me. I reread the book in 2016 at the age of 53, and then finally travelled to south India. It was every bit as magical as I had imagined.
Sarah Wheeler

As I Walked out One Midsummer Morning by Laurie Lee 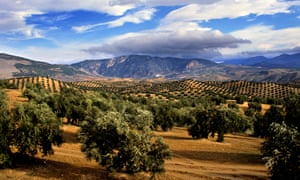 Lee’s traverse of Spain in the shadow of the civil war remains the ultimate paean to travel itself, and the best portrait of this most varied and misunderstood country. At once sparse (“I had a few shillings in my pocket and no return ticket”) and poetic (“the city moved somnambulantly before me like a series of engravings seen through watery glass”), the prose contrasts the simplicity of the quest with the richness of the experience. This heady promise of exploration and delight prompted my own trip, as I too threw off the shackles of my West Country youth. It finished in Andalucía and, like Lee, l knew I would return.
Andy