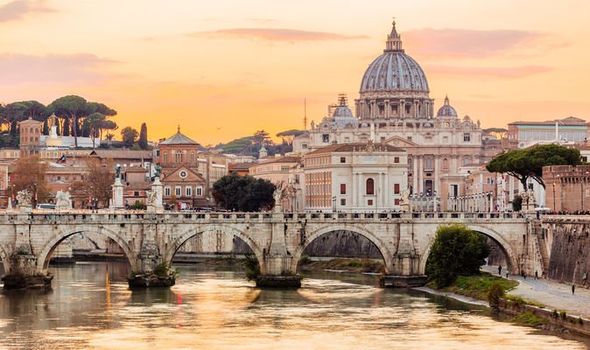 The weight of centuries hangs heavy over the River Tiber in Rome. The best spot has the AD134 St Angelo Bridge in the foreground and magnificent St Peter’s Basilica behind, an architectural stripling at a mere 394 years old. 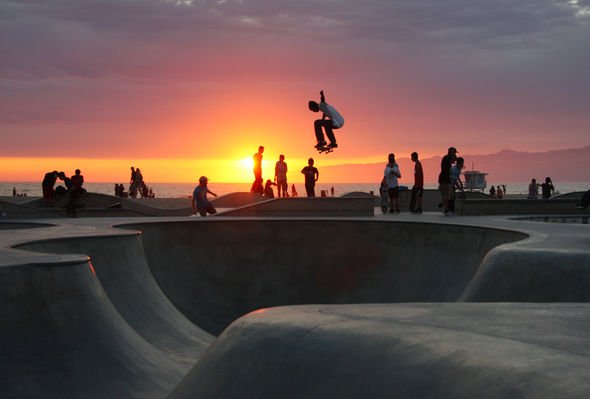 Downtown in the City of Angels looks absolutely heavenly after the sun has set over the Pacific Ocean. The seemingly endless lights reveal the sheer scale of this vast conurbation. 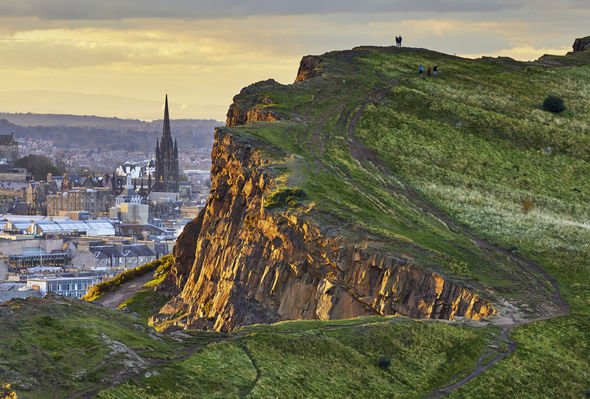 The 338ft Calton Hill is your go-to for the classic, sweeping vista of the illuminated Balmoral Hotel, The Mound, North Bridge and the brooding Edinburgh Castle. 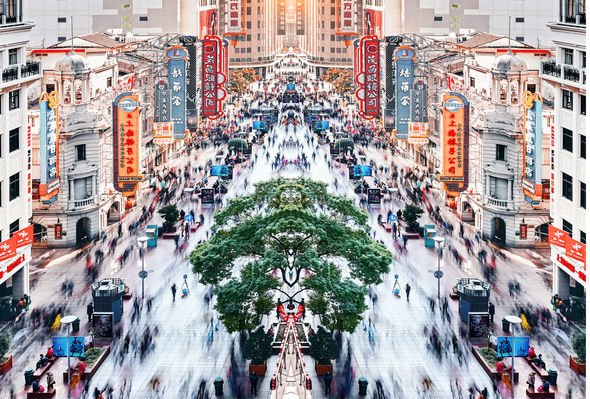 The modern, multicoloured skyscrapers of Pudong soar above the Huangpu River, opposite the historic Bund. The Bund Sightseeing Tunnel has an amusing 70s-feel maglev train which links them. 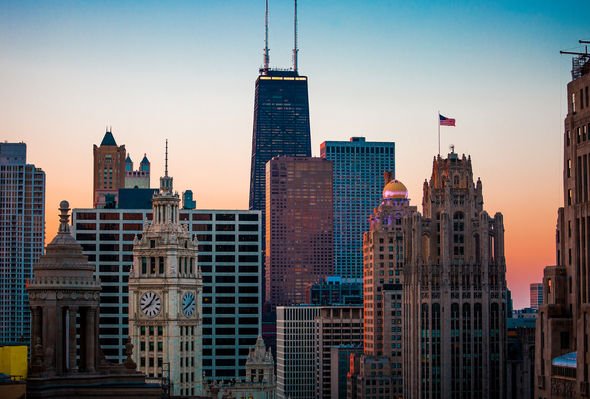 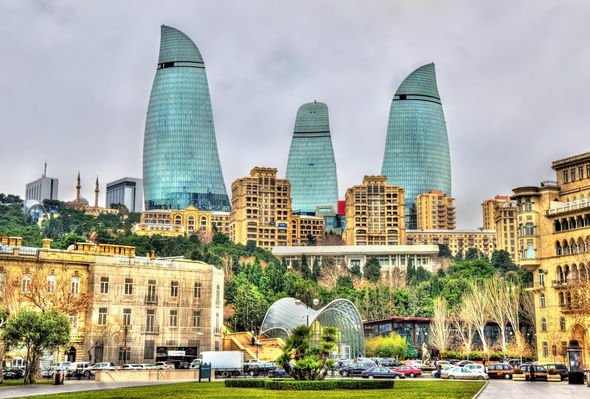 The capital of oil-rich Azerbaijan gets a look in for the striking Flame Towers, a trio of skyscrapers which (unsurprisingly) symbolise fire. They house apartments, offices and a swanky Fairmont hotel. 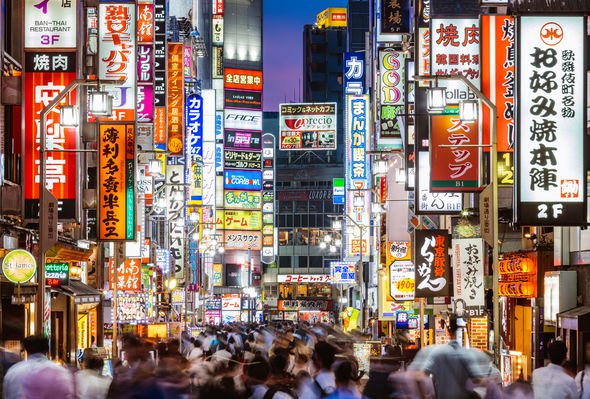 Japan’s paean to neon is spellbinding from high up. If your budget permits, see it from the super-luxe 52nd floor New York Grill & Bar in the Park Hyatt hotel. 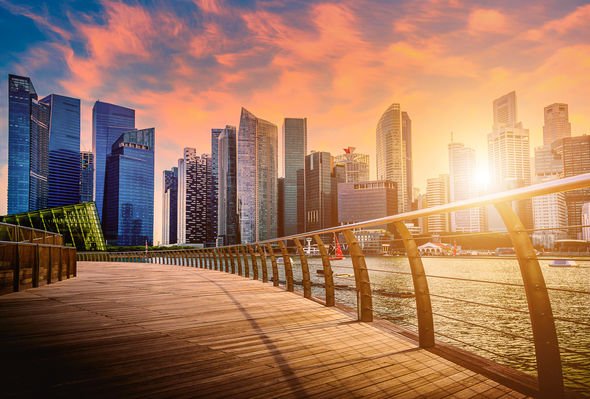 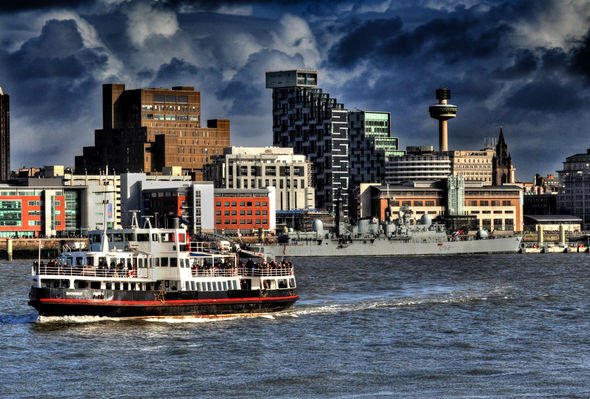 Pier Head waterfront on the River Mersey is dominated by the glorious early 20th-century Three Graces – the Royal Liver Building, the Cunard Building and the Port of Liverpool Building, with Liverpool Cathedral in the background. A hugely popular spot for tourists with a Beatles statue too. You’ll Never Selfie Alone here. 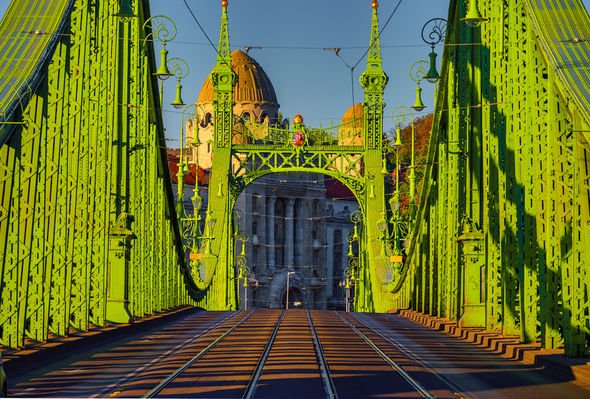 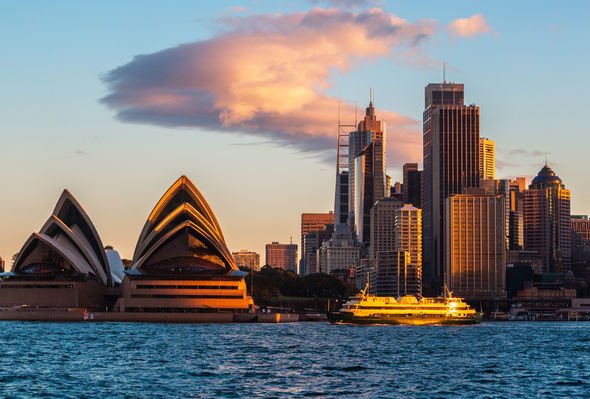 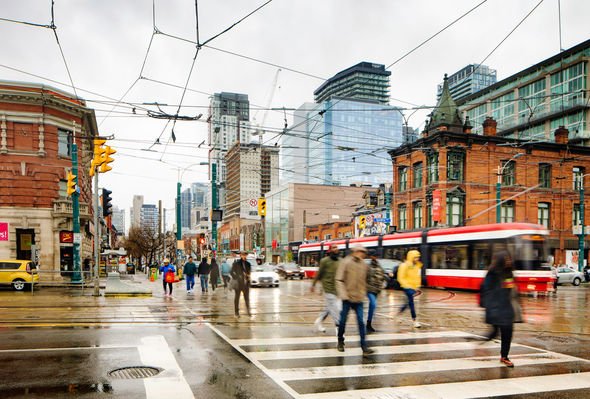 Great neighbourhoods, great food, great shopping, great sights – and the Lake Ontario skyline is great after dark too. It’s a great city by the Great Lakes.

Madeira from £399pp: fly from Heathrow between October 21-November 21 for a seven-night B&B break at the fourstar Four Views Oasis Hotel in Canico. Book by October 18 at ba.com/madeira ¦ Cyprus from £428pp: a week’s B&B at the five-star Venus Beach Hotel in Paphos departs from Gatwick on October 27. awayholidays.co.uk

Dubai from £757pp: save 55% on a seven-night half-board stay at the five-star Grand Hyatt hotel. Fly from Birmingham on January 27, includes drinks with dinner.southalltravel.co.uk

Pembrokeshire from £528: a half-term self-catering week at the Owl’s Retreat (sleeps four) in West Williamson is for arrival on October 24.qualitycottages.co.uk *Prices correct at time of publication