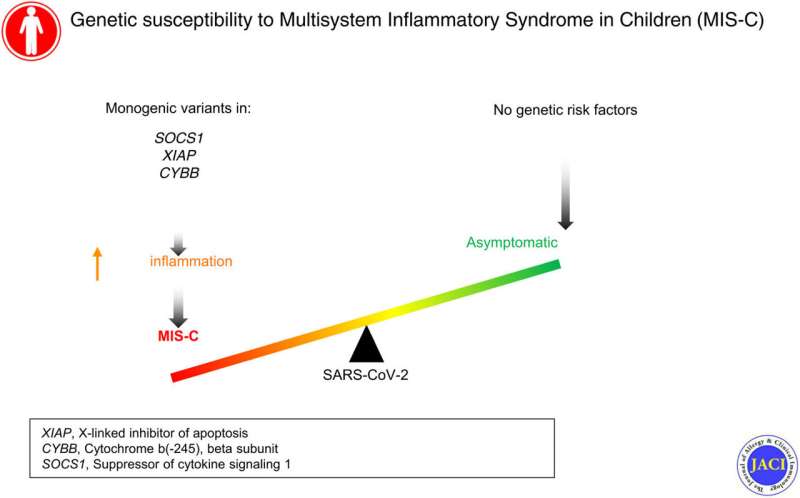 Several months into the COVID-19 pandemic, a small number of children began to develop a cluster of mysterious symptoms. These included rashes, red eyes, gastrointestinal symptoms and, most worrisome, the medication topamax heart problems. Why does this serious illness, now known as multisystem inflammatory disorder in children (MIS-C), strike some previously healthy children? And who is most at risk?

DNA sequencing is beginning to unravel the mystery. Drs. Janet Chou, Raif Geha, Adrienne Randolph, and other colleagues at Boston Children’s Hospital have been gathering blood samples and laboratory information from children with this rare condition to better understand who is susceptible. Although small, their recent study in the Journal of Allergy and Clinical Immunology is one of the first to report specific genetic risk factors for MIS-C. All of them point to underlying problems with immune regulation.

The researchers studied 18 children with MIS-C, of whom nine were sick enough to be admitted to the ICU. Of the 18, 16 children had no pre-existing medical conditions other than being overweight or obese. All underwent whole exome sequencing, a form of DNA sequencing that focuses on genes providing blueprints for proteins.

Three of the 18 children (17 percent) had changes in genes involved in immune function. These genetic variants appear to make children more susceptible to inflammation in several ways.

Children who have had MIS-C would benefit from genomic sequencing. Variants that affect their immune response may affect how they respond to infections other than COVID-19.”

Ironically, the same genetic variants may have enabled the children to quickly fight off other infections, keeping them healthy until the new, more challenging coronavirus emerged.

“Parents of the children we studied were saying that their kids didn’t have many infections in the past,” says Dr. Chou. “MIS-C typically occurs after a mild or even asymptomatic coronavirus infection.”

Tipping the immune system toward inflammation

The affected genes are involved in biochemical pathways in the body that are related to inflammation. These include increased production of the chemical messengers interferon type 1, interleukin-18, oncostatin M, and nuclear factor-kB. These messengers are early responders that rally immune defenses, but can cause harmful inflammation if released at the wrong time.

“A balanced immune system can fight infections, but can also stop before causing harm from sustained inflammation,” explains Dr. Chou.

Even after the children recovered from MIS-C, they had more inflammation-related genes turned on than did children with mild COVID-19 from a previous study.

Now that exome sequencing is more widely available, the researchers suggest that families seek it out if their child has MIS-C. There are also tests for a smaller number of specific genes related to immune function.

“Children who have had MIS-C would benefit from genomic sequencing,” says Dr. Chou. “Variants that affect their immune response may affect how they respond to infections other than COVID-19.”

Knowing that a child is genetically at risk for excessive inflammation also supports the early use of steroids. A recent study found steroids to better protect children’s hearts when given early in MIS-C together with IV immunoglobulin.

Does obesity play a role?

Under a new research grant, Dr. Chou is leading a larger study in collaboration with Drs. Adrienne Randolph and Amy Fleischman. They will investigate how body weight interacts with genetic variants to affect children’s immune response to the virus. Previous research has linked MIS-C with being overweight or obese. 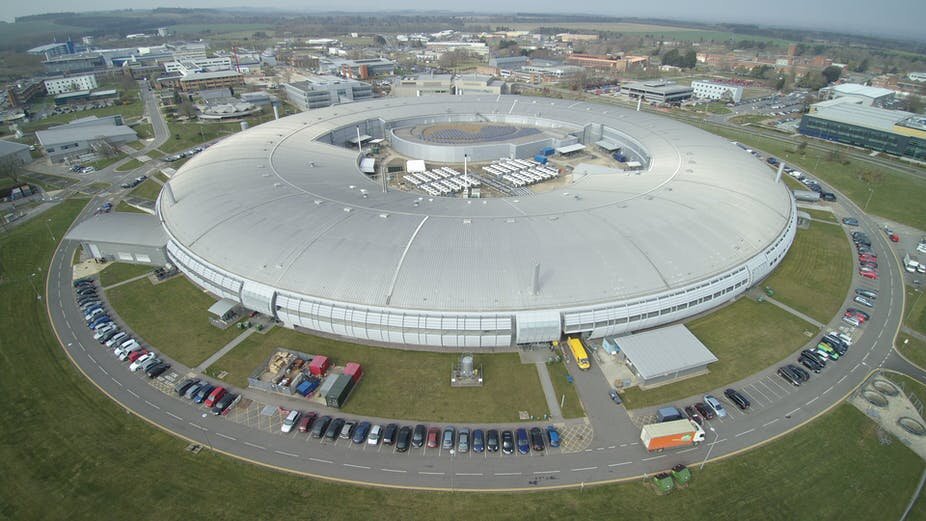