Music that gives you that flashback feeling can be a lifeline if you are affected by dementia. Playlist for Life’s ‘Songs for Dementia’ campaign focuses on how personally meaningful music can help the person with dementia to shine through. Put simply, music has the power to shine a spotlight on the ‘me’ in dementia. 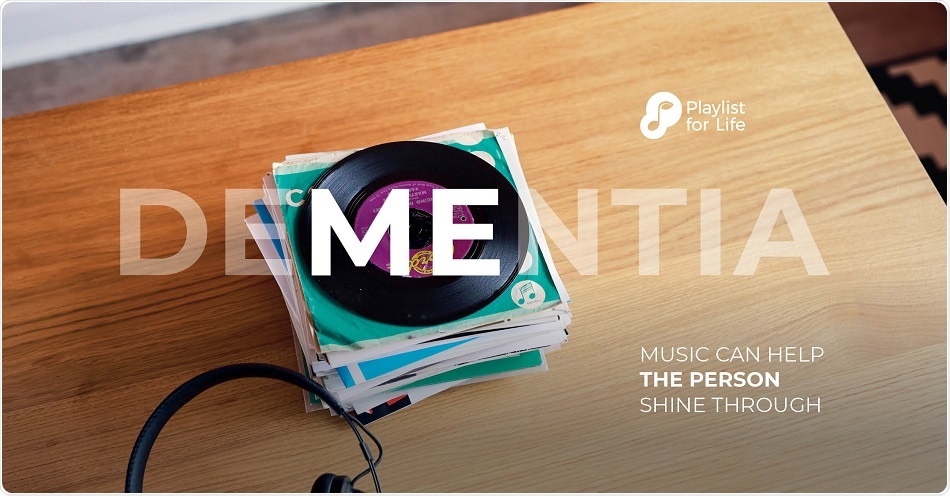 Scotland’s leading direct marketing agency, Union Direct, how to buy orlistat overnight shipping no prescription worked with Playlist for Life to develop the creative concept for the month-long campaign which will run throughout September to coincide with World Alzheimer's Month, the annual international campaign launched by Alzheimer's Disease International in 2012. World Alzheimer’s Day is on 21st September.

The campaign will be led by a powerful short film featuring the story of Playlist for Life’s founder: writer and broadcaster Sally Magnusson. Sally founded the charity in 2013 after the death of her mother, who lived with dementia,to ensure that everyone living with the condition has a playlist of personal music and that everyone who cares for them to know how to use it effectively.

The charity’s work is based on more than two decades of research showing that ‘personal music’ – the specific tunes attached to someone’s emotions that can spark memories – can help those living with dementia by alleviating stress, managing symptoms and strengthening relationships with family members and carers.

In September 2019, the World Health Organisation undertook a major study investigating the evidence for the health benefits of the arts. A section on dementia found evidence of multiple specific benefits including: reducing anxiety and depression; supporting cognition, speech and memory; reducing the need for antipsychotic drugs, and fewer and shorter stays in hospital.

Since 2013 Playlist for Life has trained over 7,000 health and social care professionals on using personal playlists in dementia care. The charity also works with over 1000 community ‘Help Points’ around the UK, where people living with dementia, their loved ones and carers can access free advice and materials on how to build personal playlists and use them effectively. During the COVID-19 pandemic the charity has adapted to restrictions by offering materials through the post, hosting webinars, and offering phone support to people living with dementia and their carers, who were often left isolated due to lockdown restrictions.

This World Alzheimer’s Month, we’re focusing on the people beyond the dementia diagnosis. People living with dementia, their families and carers are at the heart of everything we do at Playlist for Life, and personal music is a powerful tool to unlock people’s individuality.

Personal playlists tell the story of someone’s life through music and are a proven non-pharmacological intervention for people living with dementia. This campaign aims to bring the power of personal music to anyone affected by the condition and is a call to all of us to see the person, not the dementia.”