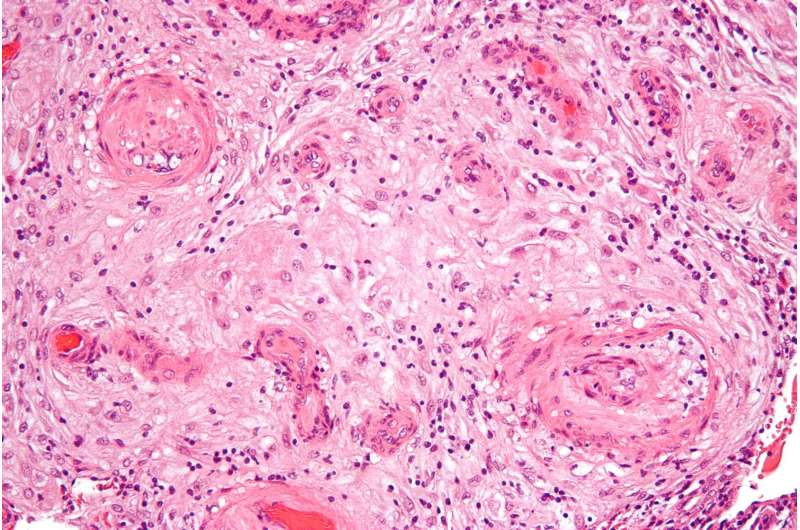 Perfluoroalkyl substances (PFAS), sometimes referred to as “forever chemicals,” are long-lasting, snort cymbalta man-made substances known to pollute the drinking water supplies of many communities. The Biden administration recently announced that it will require manufacturers to publicly report on PFAS levels found in household items. While scientists recognize their potential toxicity, they have yet to understand how exactly these substances impact human health. A new study by investigators from Brigham and Women’s Hospital suggests an association between PFAS exposure and late-onset preeclampsia, a condition characterized by hypertension and kidney dysfunction that affects anywhere between 2 and 8 percent of pregnancies in the United States. Results are published in Environmental Health Perspectives.

“PFAS are ubiquitous in the environment and are commonly detected in humans,” said David Cantonwine, Ph.D., MPH, Perinatal Environmental Epidemiologist in the Division of Maternal-Fetal Medicine at the Brigham. “Exposure to PFAS has been linked to a wide array of adverse health outcomes, including reproductive ones. In our study, we focused on the effects of exposure to PFAS chemicals during early pregnancy and preeclampsia.”

Previous research has uncovered a correlation between prenatal PFAS exposure and preeclampsia, suggesting these toxins influence the development of this disorder. In Cantonwine’s study, investigators aimed to examine the association between PFAS and early- and late-onset subtypes of preeclampsia. Preeclampsia was originally thought to develop from incomplete remodeling of the uterine spinal arteries in the placenta but it is now understood that it can arise from multiple, potentially, overlapping mechanisms.  Environmental health scientists have exclusively, in the past, studied preeclampsia as a single disorder, but, recognizing that the disease may have multiple causes, the team took a new approach to better understand the impact that PFAS chemicals have on maternal health.

To conduct this study, Cantonwine and colleagues analyzed 150 participants from their biorepository, LIFECODES, which has been banking data and samples from pregnant women at Brigham and Women’s Hospital since 2006. They measured nine PFAS chemicals at approximately 10 weeks gestation in 75 women that were diagnosed with preeclampsia and 75 normotensive women.

Investigators note that this study population was relatively small. In the future, they hope to replicate this research on a larger scale to validate results and explore biological mechanisms for these findings. While this study reports a correlation, not causation, if larger follow-up studies replicate these findings, such research can influence environmental policy, and perhaps lower public exposure to PFAS.