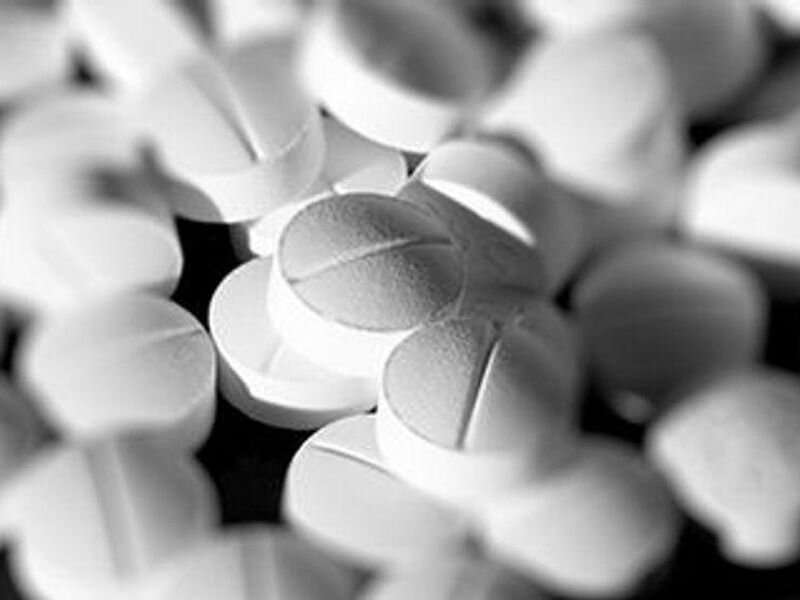 During 2015 to 2017, physician knowledge was associated with less frequent prescribing of opioids for back pain, according to a study published online July 1 in JAMA Network Open.

Bradley M. Gray, Ph.D., from the American Board of Internal Medicine in Philadelphia, and colleagues compared the correlation of clinical knowledge with opioid prescribing from 2009 to 2011, when prescribing peaked nationally, with 2015 to 2017, renova medication when guidelines moved away from prescribing. A total of 10,246 midcareer U.S. general internal medicine physicians were included in the study; clinical knowledge was measured by prior year American Board of Internal Medicine (ABIM) Maintenance of Certification examination performance. Data were included for 55,387 low back pain visits.

The researchers found that the rate of opioid prescribing was 21.6 and 17.6 percent for any opioid prescription and for high dosage or long duration (HDLD) prescriptions, respectively. From 2009 to 2011, similar adjusted opioid prescribing rates were seen for visits with physicians in the highest and lowest knowledge quartiles, with a 0.5 percentage point difference. By 2015 to 2017, opioids were prescribed less frequently at visits with physicians in the highest versus the lowest knowledge quartile (4.6 percentage point difference). Similar findings were observed for visits in which HDLD opioids were prescribed.

“Physicians who performed well on an ABIM examination assessing current knowledge were less likely to prescribe opioids for back pain than physicians who did not perform as well on the examination,” the authors write.