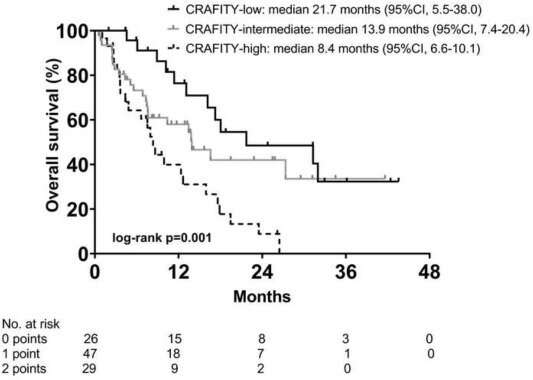 There are still no established biomarkers to predict the success of immunotherapy in patients with liver cancer. In a multicentre study led by Matthias Pinter from the Division of Gastroenterology and Hepatology of the Medical University of Vienna, a score based on simple laboratory parameters has now been developed to predict outcome in liver cancer patients receiving immunotherapy. The results were published in the Journal of Hepatology.

With the aim of providing personalized medicine (also known as precision medicine), the Liver Cancer (HCC) Study Group Vienna, adult medicine clinic inc chula vista headed by Matthias Pinter at the Division of Gastroenterology and Hepatology of the Department of Medicine III at MedUni Vienna and Vienna General Hospital, is primarily concerned with identifying groups of patients who might respond particularly well to certain forms of treatment.

The results were validated in an independent cohort. A total of 14 European centers participated in this study. “Because the score is based on simple laboratory parameters, it is objective and widely available. In future, the score could help in the selection of patients for clinical trials and support decision-making in clinical practice,” says Matthias Pinter.