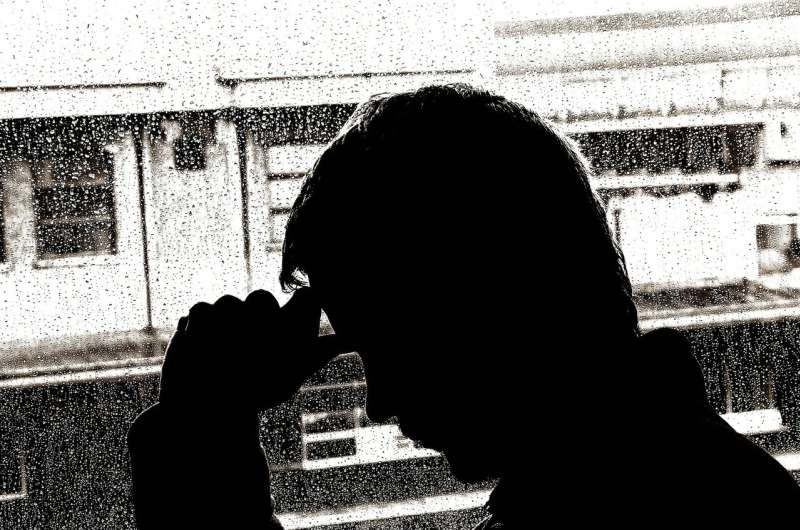 A new study conducted by researchers at the University of Liverpool found that the number of adults living with more than two diagnosed long-term conditions increased by around 70% between 2004 and 2019. This increase was even greater among individuals from the most deprived areas of England.

Living with multiple conditions, also known as multimorbidity, can lead to worse health and difficulties in working or living independently, particularly at older ages. In addition, it may require numerous medications and many appointments with different doctors and nurses, which is also a problem for the health and social care systems.

Researchers studied anonymised GP records of 1 million adults from the UK Clinical Practice Research Datalink (CPRD) to see how many were living with multiple conditions between 2004 to 2019. They looked for 211 diseases that affect people’s health and quality of life over the long term, buy online bupropion paypal payment no prescription such as diabetes, cancer, asthma, and dementia.

Exploring the characteristics of people with more than one condition, the researchers found that women were more likely than men to live with at least two conditions (48% in women, 39% in men). Multimorbidity was also more common in older ages, affecting more than 85% of people over age 80. However, over the 16 years, the average age of multimorbidity onset decreased by 10 years, from 56 in 2004 to 46 in 2019.

The most disadvantaged areas in England had greater proportions of adults living with multiple conditions (47%) than the most affluent areas (42%). People from disadvantaged areas were also more likely to have at least two diagnosed conditions from younger ages. London and the South of England had lower levels of multimorbidity than the North of England, with the North East and Yorkshire regions having the highest rates.

The researchers also looked at people with more complex combinations of conditions, where at least three different systems in the body are affected, for example, asthma, breast cancer and dementia. Whilst these complex combinations were less common, the increase over time was more rapid, particularly among the least affluent areas.

Anna Head, a Ph.D. student at the University of Liverpool’s Department of Public Health, Policy and Systems and the lead author, says that “younger and younger people are living with multiple long-term conditions. Because these conditions can have long-lasting impacts on health, this is concerning both for individuals’ daily lives as well as for the potential future burden on the health and social care.”