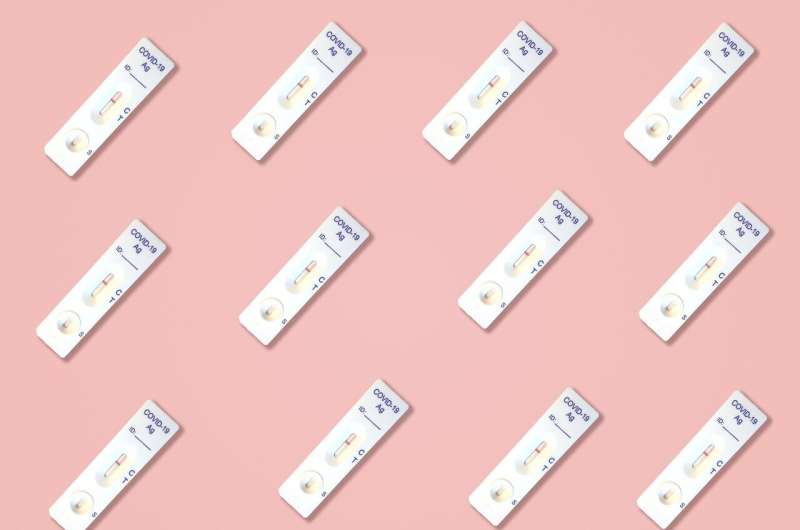 The COVID-19 pandemic caused an unprecedented disruption to health care delivery, with resources shifted toward telehealth services and mass viral testing. While early studies in the pandemic highlighted differences in health care utilization among patients with commercial insurance, data from publicly insured or uninsured “safety-net” patient populations continue to emerge.

A recent study from researchers at the University of Minnesota and Hennepin Healthcare Research Institute (HHRI) is among the first to examine how different socio-demographic groups used telehealth, outpatient (i.e., clinic), emergency department and inpatient (i.e., hospital) care to test for SARS-CoV-2, the virus that causes COVID-19. Their findings were recently published in JAMA Network Open.

The study was led by U of M School of Public Health graduate student Rohan Khazanchi. Along with others from Hennepin Healthcare and HHRI, antivert dosage for adults researchers included Medical School Assistant Professor Tyler Winkelman, who is also with the U of M Robina Institute of Criminal Law and Criminal Justice, and HHRI Data Scientist Peter Bodurtha. The team analyzed anonymous electronic health record data for people with symptoms of viral illness who received SARS-CoV-2 testing at Hennepin Healthcare, a large safety-net health system in Minneapolis.

The study found that:

The researchers also added that the inequities could be partially explained by clinician and clinic variations in telehealth use.

“Without structural reforms, rapid implementation of telehealth and other new services may exacerbate inequities in access to care, particularly if these investments come at the expense of other care sites,” said Bodurtha.