Immunocompromised individuals who are also of older age, obese, and/or have cardiovascular disease are at a greater risk of developing severe cases of the coronavirus disease 2019 (COVID-19) that can even lead to death. In addition, disease-specific factors including disease activity and treatments, particularly those that include glucocorticoid, mycophenolate mofetil, and/or rituximab, are also risk factors for the severe symptoms of COVID-19. 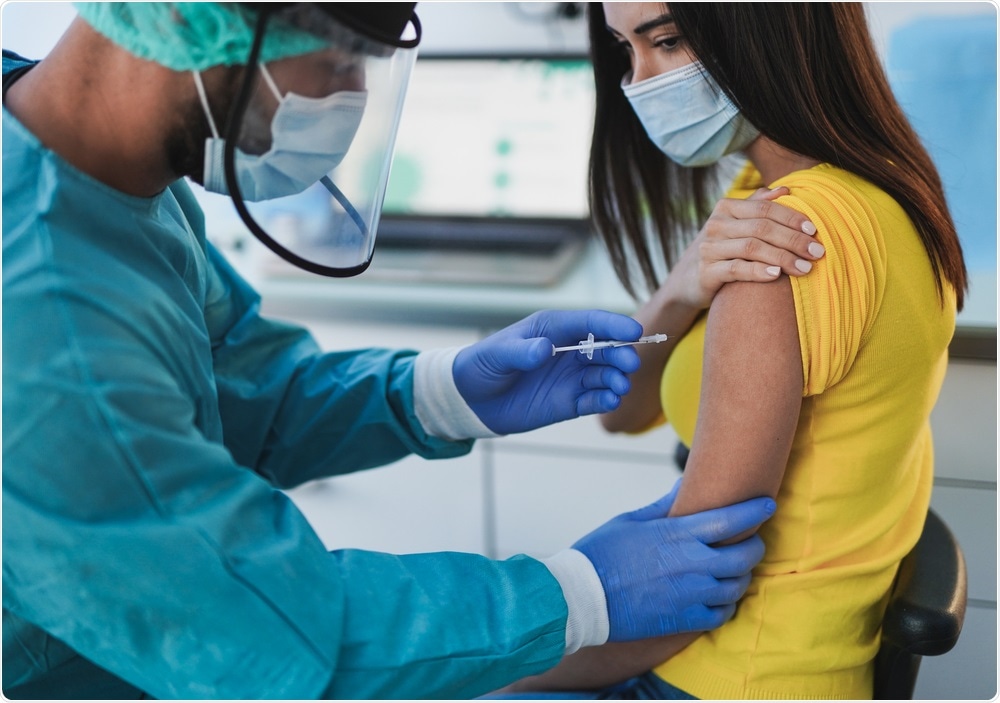 COVID-19 vaccines using a novel liposomal messenger ribonucleic acid (mRNA)-based delivery platform helps to induce persistent and strong B-cell and T-cell responses. As a result, these responses by the immune system aid in preventing the infection by the severe acute respiratory syndrome coronavirus 2 (SARS-CoV-2), acticin x which is the virus responsible for COVID-19 infection. Although these responses can also determine an individual’s risk of hospitalization and death, they have only been reported to occur following infection from the wide-type and Alpha strains of SARS-CoV-2.

The emergence of other SARS-CoV-2 variants has led to increased immune escape and viral fitness. The most prominent SARS-CoV-2 variant of concern (VoC) is the Delta variant. The SARS-CoV-2 Delta variant, which was first identified in India in October 2020, has rapidly spread across the globe and become the dominant circulating strain in most countries.

To date, in vitro data indicates a reduced sensitivity of the SARS-CoV-2 Delta variant to antibody neutralization. However, only modest differences in vaccine effectiveness have been observed in response to the Delta variant as compared to the Alpha variant.

Patients with systemic inflammatory diseases who are prescribed methotrexate and rituximab for remission have been found to have decreased seroprotection rates post-vaccination. With this data in mind, the researchers behind a study recently published on the preprint server medRxiv* measured seroconversion and cross-neutralization of Alpha and Delta variants and T-cell responses induced by BNT162b2 in immunocompromised patients with systemic inflammatory diseases according to their treatments.

All patient groups were given two doses of the Pfizer-BioNTech BNT162b2 vaccine 28 days apart. To determine vaccine immunogenicity, blood samples were collected before the participants received the first dose of vaccine, as well as one and three months after receiving the first vaccine dose.

The study included B-cell and T-cell immunotyping, S-Flow assay to determine antibodies bound to T-cells, S-Fuse neutralization assay for assessment of neutralizing activity of the sera against different variants, and the EliSpot assay to determine the presence of SARS-CoV-2 specific T-cells.

The study reported that rituximab and methotrexate led to the depletion of B-cells which, in turn, led to a loss of humoral response. Notably, the T-cell response was not affected.

Additional observations included a delayed and reduced induction of anti-spike immunoglobulin G (IgG) and IgA as compared to controls. This observation was much more pronounced in individuals who were receiving rituximab.

A neutralizing response was observed after two doses of BNT162b2 in 100% of control individuals. This is comparable to 95% of patients who were treated with rituximab, whose sera did not neutralize these variants.

Taken together, the SARS-CoV-2 specific T-cell responses were similarly measured in controls and individuals with systemic inflammatory diseases. The exception to this observation was reported in methotrexate-treated patients.

This impairment of the BNT162b2 vaccine immunogenicity in patients who are receiving certain treatments, especially methotrexate and rituximab, should support the optimization of vaccine strategies for such patients.

Each dots represent the mean of all patients in the indicated groups. Bars are the standard deviation. X axis is the neutralization titer (ED50) for Alpha (left panel) or the levels of IgG (right panel). Y axis is the levels of S1-specific T-cell responses measured by ELISPOT. Dotted lines indicate the limit of detection.

“Overall, we found that rituximab and methotrexate differentially impact the immunogenicity of BNT162b2 vaccine, by impairing B-cell and T-cell responses, respectively.”

The impaired immunogenicity can be countered by the administration of a third dose of the mRNA vaccine. In fact, the researchers found that a third dose could also increase specific cellular responses, even in patients who remained seronegative.