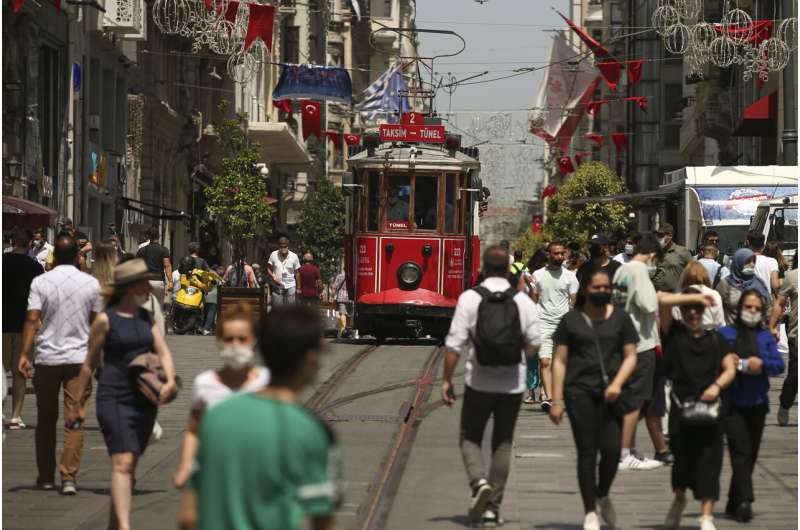 Men are playing cards and backgammon at their local coffeehouses again, movie theaters are being cleaned before their first evening screening and bars are serving beer and chips in Istanbul’s famous pedestrian avenue.

“We no longer have the patience to stay at home in both the financial and the spiritual way,” 42-year-old gig worker Fatih Aydin said.

An interior ministry circular said restaurants, which re-opened weeks ago, and wedding parties no longer have to limit the number of guests but must still abide by social distancing rules. Only hookah shops are still closed.

Concerts and festivals can go ahead indoors and outdoors but music must end by midnight even though there is no longer a curfew. Restrictions on public transport with passenger and age limits have also been curtailed.

Turkey’s mask mandate outdoors and in public places remains, though, like elsewhere, many people are not using masks correctly. “We are sick of this masked life, I think we need to get back to normal life,” Huseyin Baytas, 24, said.

Although this was the most extensive relaxation of measures since the beginning of the pandemic, the threat remains. Turkey has been gradually easing restrictions since mid-May after the end of a so-called “full lockdown” from which millions of workers and tourists were exempt. A partial lockdown in mid-April was extended to a nearly three-week stay-at-home order after daily cases hit a record high of more than 63,000. 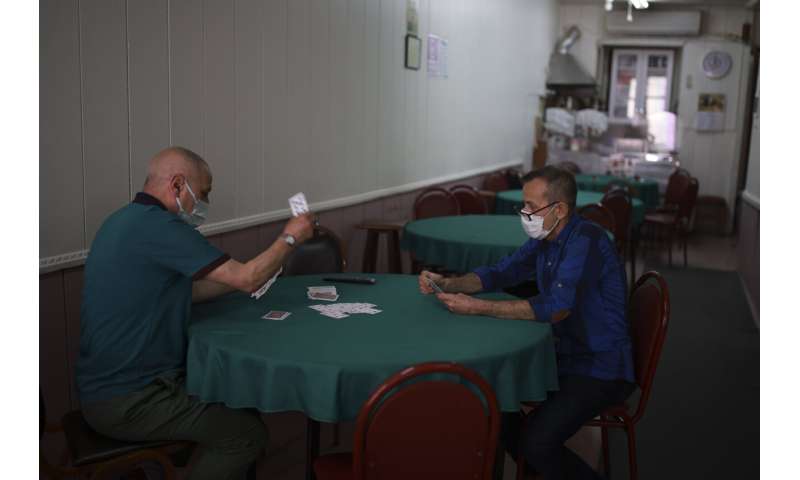 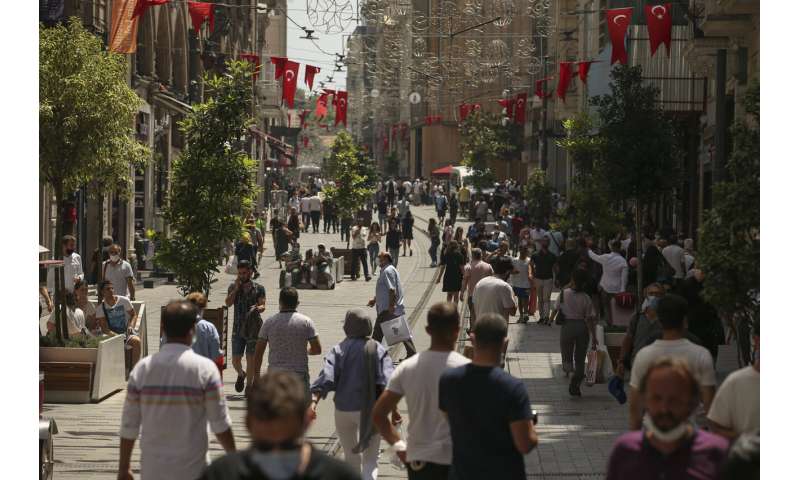 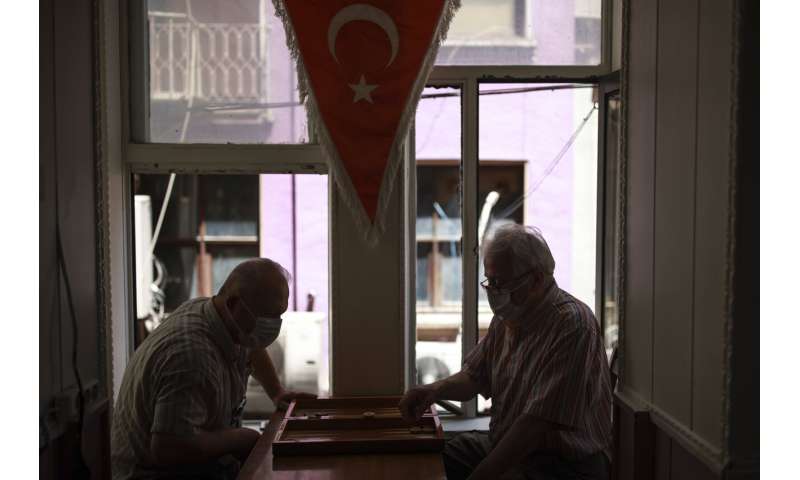 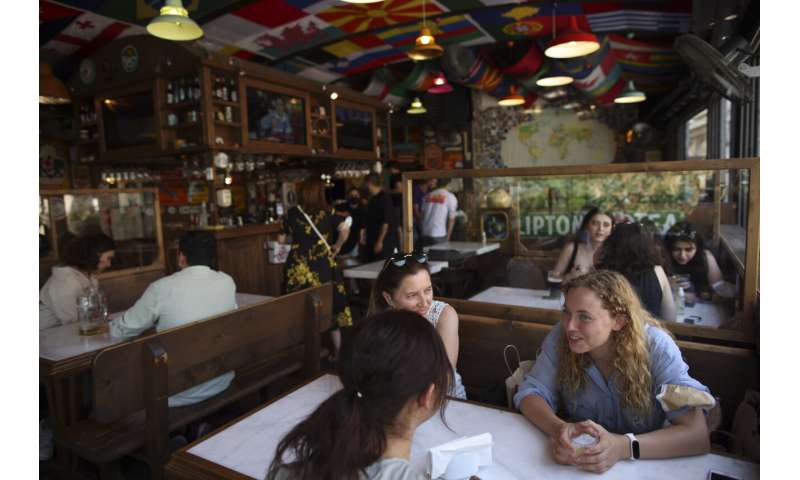 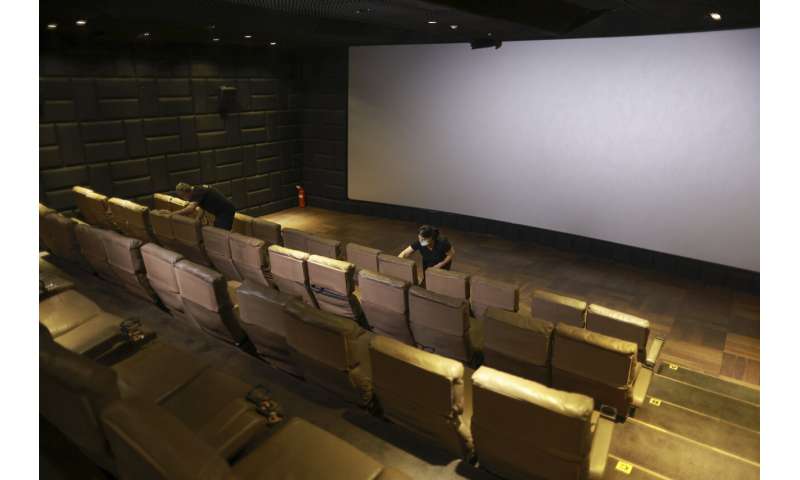 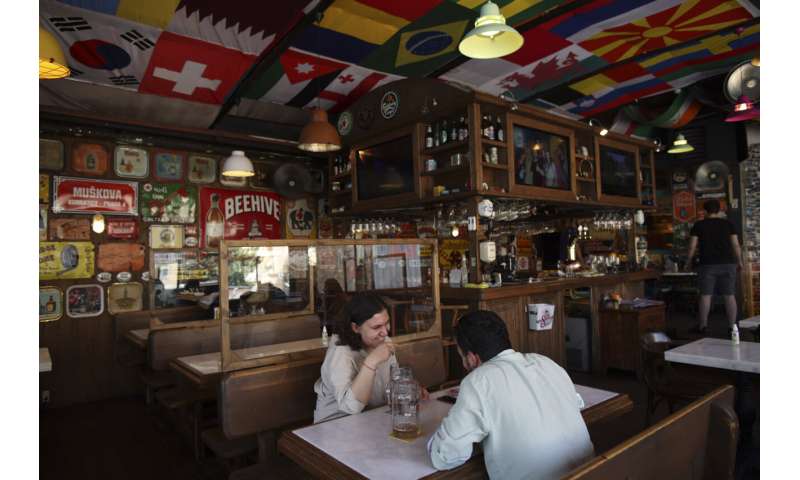 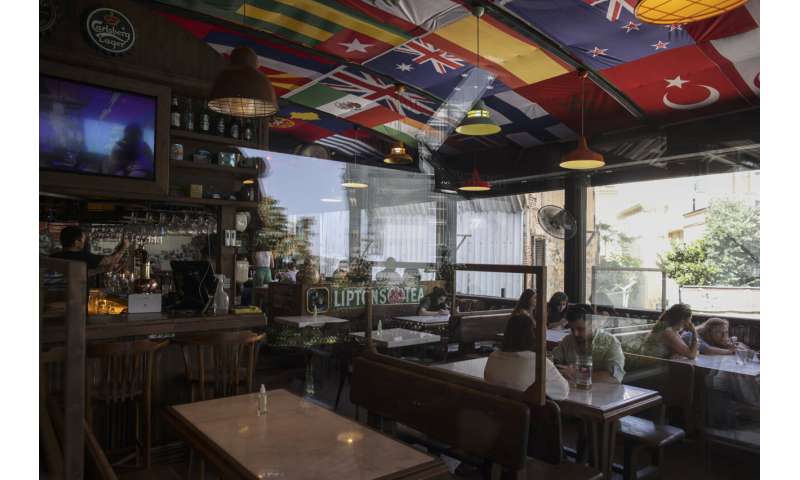 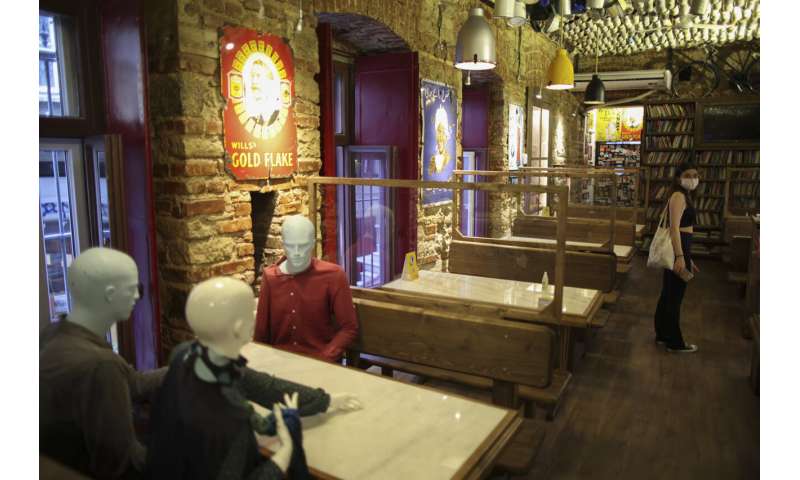 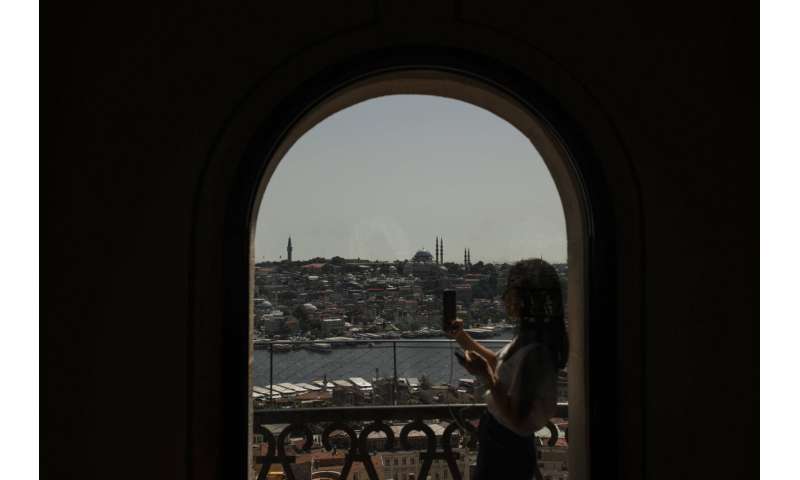 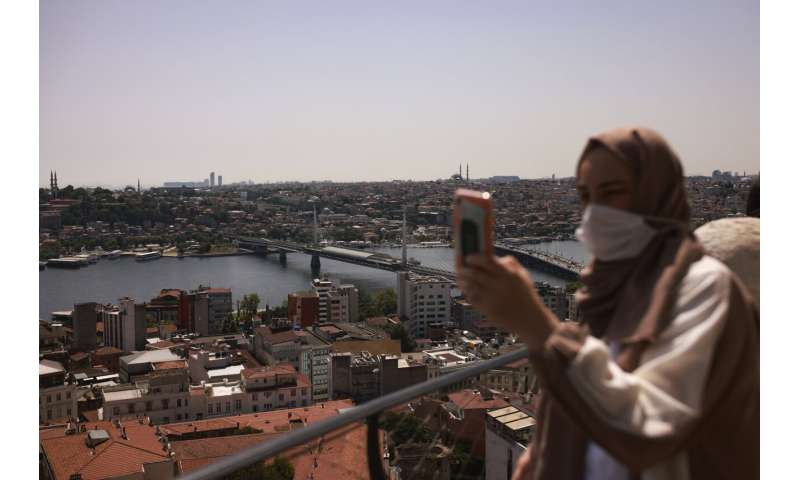 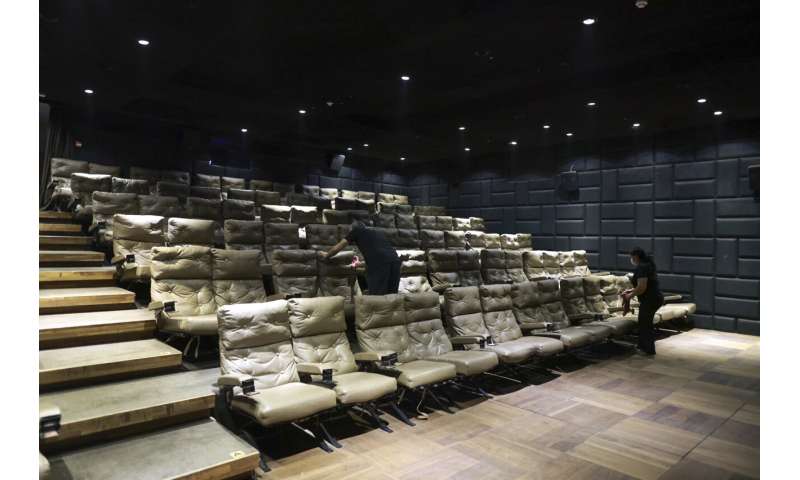 Infections and deaths have dropped since then but cases have been hovering around a 7-day average of about 5,500 per day. Turkey’s vaccination drive has also gathered speed, surpassing 50 million doses administered as of Thursday. But only 18% of Turkey’s nearly 84 million population has been fully vaccinated with shots by Pfizer-BioNTech and China’s Sinovac.

As thousands of tourists come to Turkey’s shores from Russia, where there’s been an infection surge, fears of the highly-infectious delta coronavirus variant first identified in India abound. Health Minister Fahrettin Koca said this week that 224 cases of the variant had been identified so far.

On Wednesday, Koca reduced the waiting time between two vaccine doses to four weeks. He also announced that health-care workers and people aged over 50 could choose to get a third dose—amid worries on Sinovac’s long-term efficacy, especially in dealing with the delta variant.