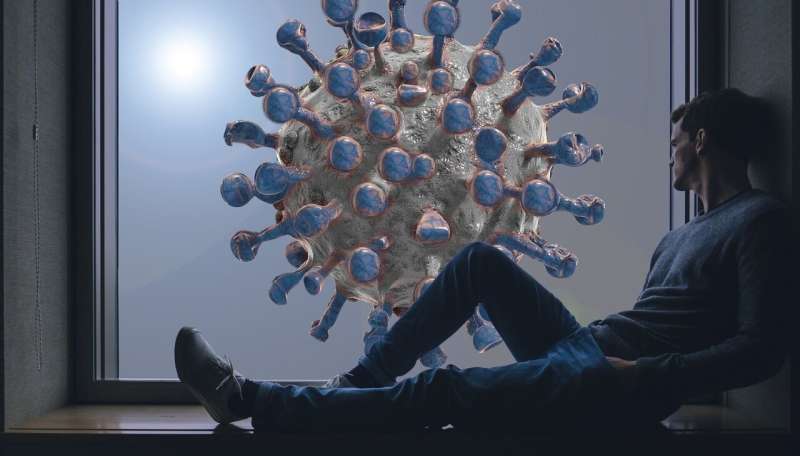 A top Norwegian health official said the Scandinavian country “must be prepared for a bigger wave” of COVID-19 infections this winter as the country is already seeing an increase in cases.

“Based on an overall assessment, we believe it is likely that we will get a wave (of infections) during the winter,” said Camilla Stoltenberg, head of the Norwegian Institute of Public Health.

But, with more than 86.6% of those 18 and over vaccinated in Norway, she said she did not expect a large surge of hospitalizations.

The city of Tromsoe in northern Norway said Thursday it had seen 62 new cases in the last day, warfarin pt heparin aptt a local record. Gunnar Wilhelmsen, mayor of the city of 77,000, said authorities were recommending using face masks, social distancing and working from home.

On Wednesday, Norway reported 1,144 new COVID-19 cases, close to double the amount from a week ago. Norwegian health officials said technical issues meant no figures for Thursday were available.

In Sweden, the country’s chief epidemiologist, Anders Tegnell noted an increase in infections in Eastern Europe and added, “we also have a serious situation in the western parts of Europe.”

“There are some signs that this will also be a winter with extensive spread of COVID-19,” he told a press conference.

Across the Baltic Sea, Estonia decided Thursday to extend the use of face masks in public places for both unvaccinated as well as vaccinated people. People who fail to do so could face fines.

The Estonian government decided not to issue new drastic measures on top of the ones that took effect Monday. The northernmost Baltic nation wants to avoid a general lockdown like the one imposed by neighboring Latvia, where nearly 90% of those who died of COVID-19 last month were not vaccinated.