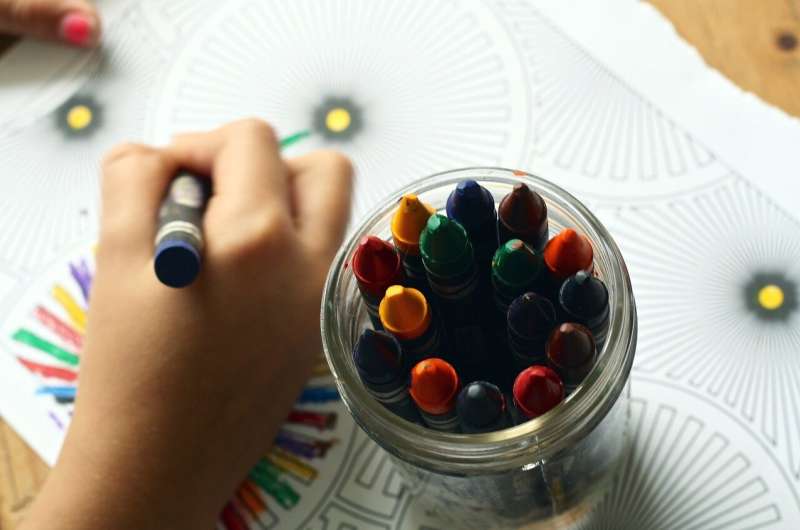 Mindfulness programs can improve the mental health of school-age children and help them to feel more optimistic, according to new research from the University of Derby and Derbyshire Educational Psychology Service.

More than 1,000 pupils aged between 9-12 years old across 25 schools in Derbyshire, received one 45-minute mindfulness session per week for nine weeks during the year-long project, which involved a collaboration between Dr. William Van Gordon, actos 45 mg Associate Professor in Contemplative Psychology at the University, and Derbyshire Educational Psychology Service.

Mindfulness is an ancient meditation technique that involves focussing awareness on the present moment, as a means of fostering calm, wellbeing and insight. The weekly sessions involved activities such as practicing mindful breathing and paying attention to bodily sensations, as well as exercises intended to help cultivate attention skills and a greater awareness of emotions.

The impact of the sessions, which were delivered by teachers in a traditional classroom environment, was evaluated by comparing psychological assessments that the children completed before the classes began, with assessments undertaken after the program had concluded. Part of the evaluation measured children’s emotional resiliency using The Resiliency Scale for Children, while wellbeing was rated using the Stirling Children’s Wellbeing Scale.

Overall, the study found a significant improvement in positive emotional state, outlook and resiliency. There was also an increase in the different dimensions of resilience: optimism increased by 10%, tolerance was improved by 8% and self-efficacy, how a child feels they can cope with a situation based on the skills they have and the circumstances they face, improved by 11%.

Professor Van Gordon said: “Findings from the study indicate that mindfulness delivered by school teachers can improve wellbeing and resiliency in children and young people.

“This is consistent with wider evidence demonstrating the positive impact of mindfulness on school children’s levels of emotional resiliency, emotional stability, wellbeing and stress.