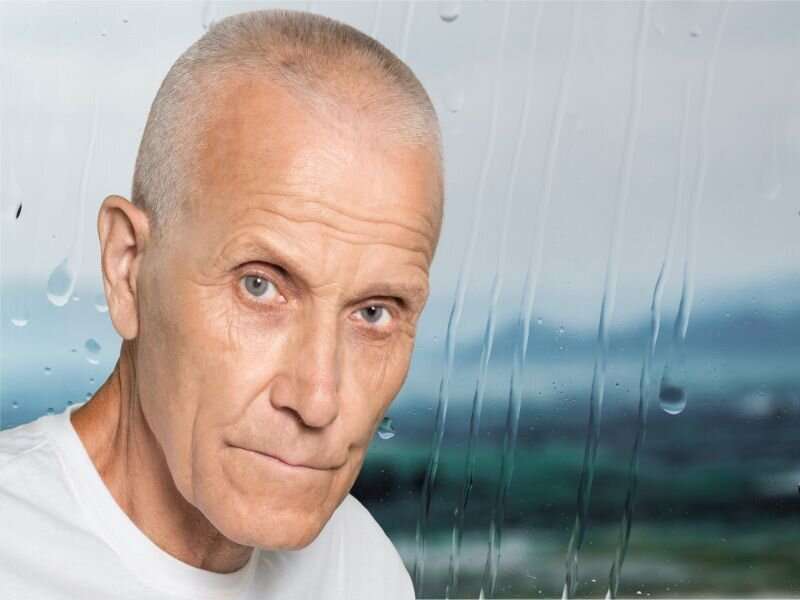 Copanlisib plus rituximab (C+R) reduces disease progression or death in patients with relapsed indolent non-Hodgkin lymphoma (iNHL), according to a study presented during Week 1 of the annual meeting of the American Association for Cancer Research, held virtually from April 10 to 15.

The researchers found that during a median follow-up of 19.2 months, the primary study end point of progression-free survival was 21.5 versus 13.8 months in the C+R and P+R groups, respectively, with a significant reduction in the risk for disease progression/death for C+R versus P+R (hazard ratio, 0.52). Reductions were seen across histology subtypes. Objective response rates (ORRs) were 80.8 and 47.7 percent for C+R and P+R, respectively, while complete response rates (CRRs) were 33.9 and 14.6 percent, respectively. Across all iNHL subtypes, the ORRs and CRRs were higher with C+R treatment. Hyperglycemia, hypertension, and diarrhea were the most common treatment-emergent adverse events for patients receiving C+R (69.4, 49.2, and 33.6 percent, respectively). Rates of serious adverse events were higher with C+R versus P+R (47.2 versus 18.5 percent).

“The CHRONOS-3 trial met its primary end point of progression-free survival, with improved outcomes seen in several subtypes of indolent lymphoma included in the study,” Matasar said in a statement.