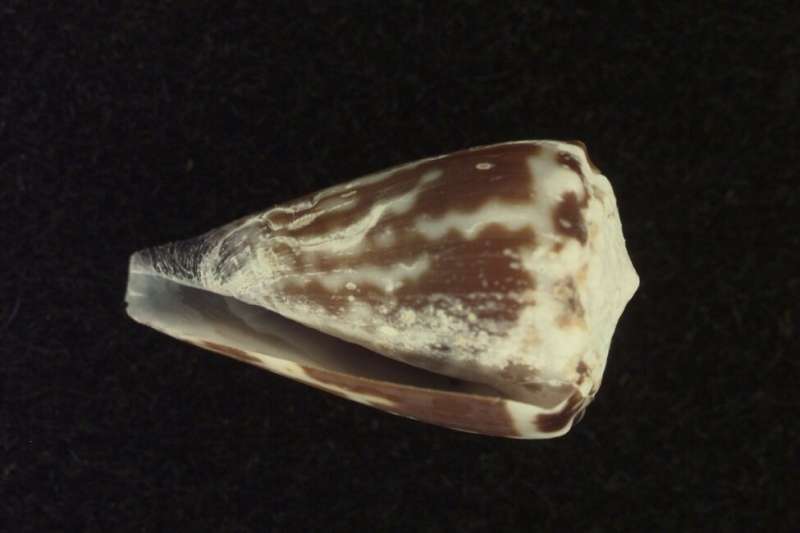 Severe forms of malaria such as Plasmodium falciparum may be deadly even after treatment with current parasite-killing drugs. This is due to persistent cyto-adhesion of infected erythrocytes even though existing parasites within the red blood cells are dead. As vaccines for malaria have proved less than moderately effective, and to treat these severe cases of P. falciparum malaria, new avenues are urgently needed. Latest estimates indicate that more than 500 million cases of malaria and more than 400,000 deaths are reported worldwide each year. Anti-adhesion drugs may hold the key to significantly improving survival rates.

Using venom from the Conus nux, a species of sea snail, a first-of-its-kind study from Florida Atlantic University’s Schmidt College of Medicine in collaboration with FAU’s Charles E. Schmidt College of Science and the Chemical Sciences Division, National Institute of Standard and Technology, United States Department of Commerce, stopping celexa suggests that these conotoxins could potentially treat malaria. The study provides important leads toward the development of novel and cost-effective anti-adhesion or blockade-therapy pharmaceuticals aimed at counteracting the pathology of severe malaria.

Results, published in the Journal of Proteomics, expand the pharmacological reach of conotoxins/ conopeptides by revealing their ability to disrupt protein-protein and protein-polysaccharide interactions that directly contribute to the disease. Similarly, mitigation of emerging diseases like AIDS and COVID-19 also could benefit from conotoxins as potential inhibitors of protein-protein interactions as treatment. Venom peptides from cone snails has the potential to treat countless diseases using blockage therapies. 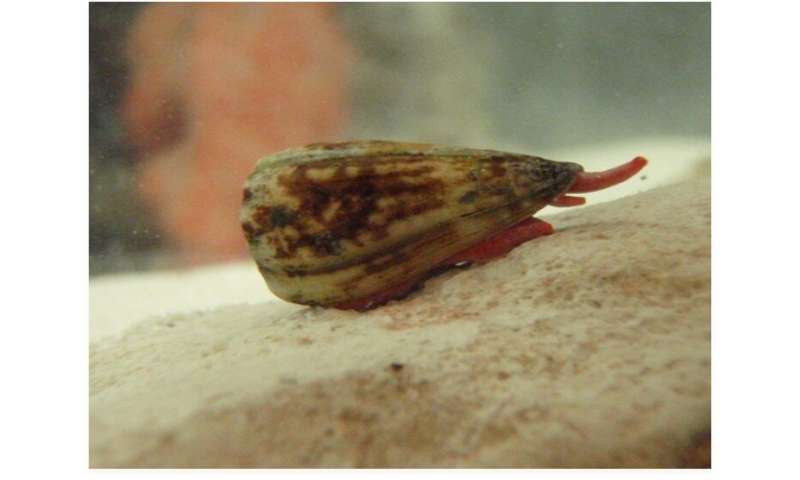 The disruption of protein-protein interactions by conotoxins is an extension of their well known inhibitory action in many ion channels and receptors. Disabling prey by specifically modulating their central nervous system is a ruling principle in the mode of action of venoms.

“Among the more than 850 species of cone snails there are hundreds of thousands of diverse venom exopeptides that have been selected throughout several million years of evolution to capture their prey and deter predators,” said Frank Marí, Ph.D., corresponding author and senior advisor for biochemical sciences at the National Institute of Standard Technology. “They do so by targeting several surface proteins present in target excitable cells. This immense biomolecular library of conopeptides can be explored for potential use as therapeutic leads against persistent and emerging diseases affecting non-excitable systems.”

For the study, researchers used high-throughput assays to study Conus nux collected off the Pacific coast of Costa Rica. They revealed the in vitro capacity of cone snail venom to disrupt protein-protein and protein-polysaccharide interactions that directly contribute to pathology of P. falciparum malaria. They determined that six fractions from the venom inhibit the adhesion of recombinant P. falciparum erythrocyte membrane protein 1 (PfEMP-1) domains to their corresponding receptors, which express on the endothelial microvasculature and the placenta.