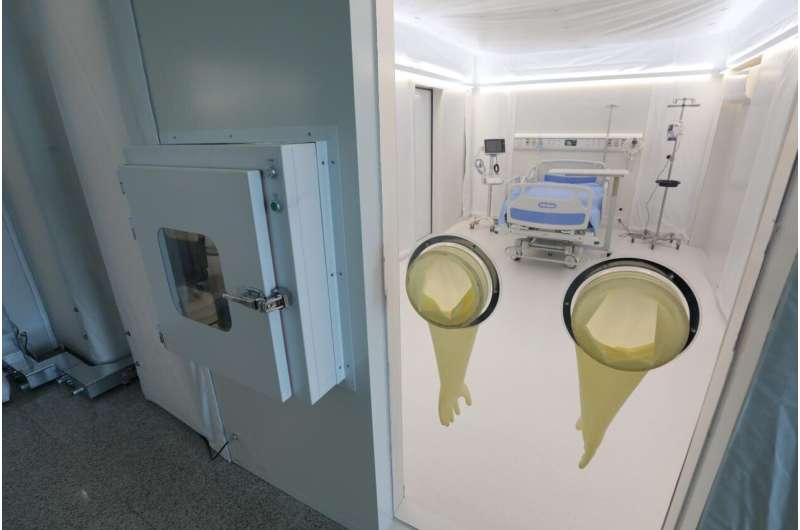 A team from KAIST has developed a low-cost and ready-for-rapid-production negative pressure room called a Mobile Clinic Module (MCM). The MCM is expandable, moveable, and easy to store through a combination of negative pressure frames, air tents, 7 proscar finasteride and multi-function panels.

The MCM is expected to quickly meet the high demand for negative pressure beds in the nation and eventually many other countries where the third wave of COVID-19 is raging. The module is now ready to be rolled out after a three-week test period at the Korea Cancer Center Hospital.

Professor Tek-Jin Nam’s team swung into action, rapidly working together with researchers, engineers with expertise in mechanical design, and a team of clinical doctors to complete the MCM as one of KAIST’s New Deal R&D initiatives launched last July.

Professor Nam cites ‘expandability’ as the key feature of the MCM. Eventually, it will serve as both a triage unit and bridge center in emergency medical situations. 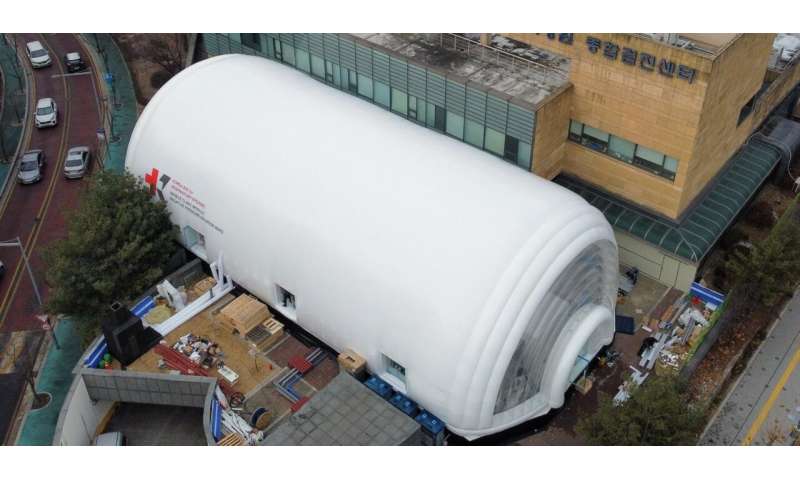 “It will also be helpful for managing less-severe patients who need to be monitored daily in quarantined rooms or as bridge stations where on-site medical staff can provide treatment and daily monitoring before hospitalization. These wards can be efficiently deployed either inside or outside existing hospitals.”

The MCM is designed to be easily transported and relocated due to its volume, weight, and maintainability. This module requires only one-fourth of the volume of existing wards and takes up approximately 40% of their weight. The unit can be transported in a 40-foot container truck.

“We believe this will significantly contribute to relieving the drastic need for negative pressure beds and provide a place for monitoring patients with moderate symptoms. We look forward to the MCM upgrading epidemic management resources around the world.”