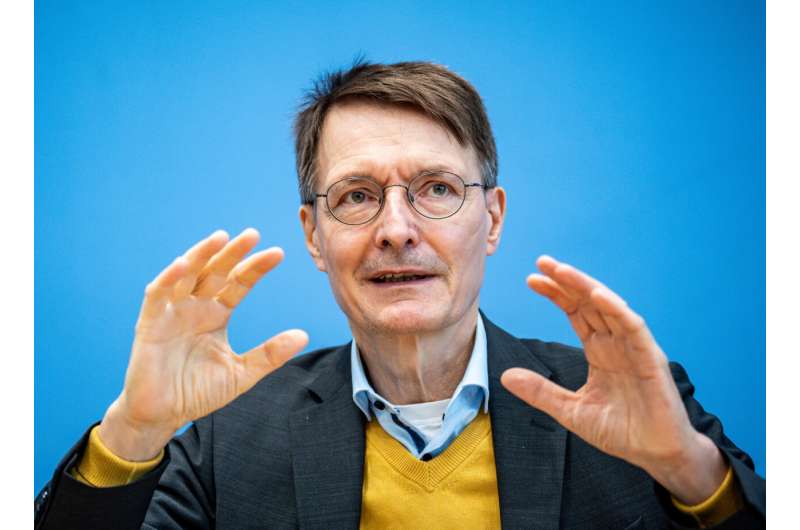 Germany’s health minister on Friday urged the country’s 16 states to consider stepping up their measures against the coronavirus amid a rise in new cases.

Health Minister Karl Lauterbach said he favors requiring mask-wearing indoors, a measure that has largely faded in Germany except on public transport, in medical facilities and care homes.

“The direction we’re going in isn’t a good one, tf ambiental ” Lauterbach told reporters in Berlin.

He added that it would be better for states to impose limited restrictions now than stricter ones later. “The sooner we step on the brake the better it will be,” he said.

Lauterbach said the actual number of cases could be three-to-four times higher, as many positive results with rapid tests are never reported to authorities.

A rise in cases in Bavaria has been linked to the recent Oktoberfest, which draws hundreds of thousands of visitors every year.

Lauterbach said more could have been done to limit the spread of the virus at the beer festival in Munich, such as offering or mandating on-site testing for visitors.