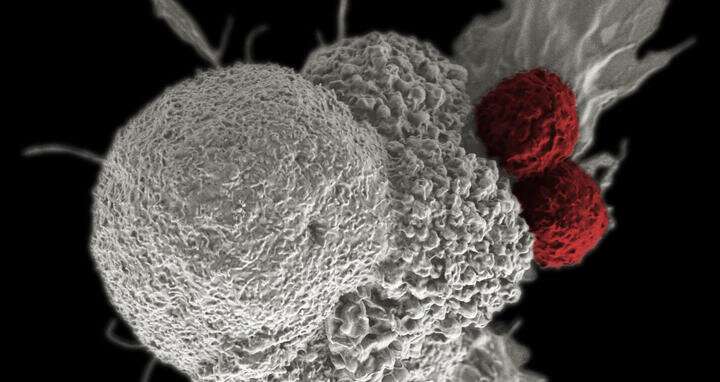 T cells are usually good at eliminating diseased cells, but they seem to fail when it comes to tumor cells. In JCI Insight, MDC teams led by Armin Rehm and Uta Höpken describe what inhibits this immune function, and how they can release the brake and boost the immune response against cancer.

T cells are the immune system’s SWAT team. Their job is to constantly patrol the blood, lymphatic system, tissues, and organs. If they come across cells that are contaminated with or damaged by pathogens, they eliminate them. They can also recognize and destroy cancer cells. The problem, tadalafil e sildenafil though, is that the tumor cells find ways of escaping this line of defense. Researchers around the world are working to prevent these evasive maneuvers and harness T cells for targeted immunotherapies against cancer.

The labs led by Dr. Armin Rehm and Dr. Uta Höpken at the Max Delbrück Center for Molecular Medicine in the Helmholtz Association (MDC) in Berlin have now identified a mechanism that tumor cells use to dodge the body’s immune response.

“In many cases, tumor cells read the EBAG9 gene especially often. The cells then produce a protein that protects them. But EBAG9 also influences the cells of the immune system because T cells produce it too. In T cells, EBAG9 inhibits the secretion of enzymes that act as poison to kill tumor cells,” says Rehm.

Writing in the journal JCI Insight, the researchers describe how they released this brake in mice: “We shut down the EBAG9 gene,” says co-lead author Dr. Anthea Wirges, who works in Rehm’s research group. “This meant we could stop EBAG9 being produced in the T cells and strengthen the immune response to cancer for the long term.”

Rehm and Höpken have long suspected that EBAG9 inhibits T cells. In 2009, Rehm’s ream developed a mouse model in which the researchers switched off the EBAG9 gene. “The mice’s immune system worked better without EBAG9 and they were able fight infections much more effectively,” says Rehm. Höpken’s team then crossed the EBAG9-free mice with another genetically modified mouse model that spontaneously developed leukemia. “We observed these doubly modified mice over a long period of time,” says Höpken. “Their tumors developed much more slowly than in the mice with EBAG9.”

Wirges checked the effects of the EBAG9 gene on the T cells using single-cell RNA sequencing and bioinformatic methods. As well as confirming that EBAG9 inhibits the T cell response, the data also showed that the immune response to cancer differs from the one triggered by infections.

“Knowledge about how the immune system develops a ‘memory’ comes from infection models. It can’t be transferred 1:1 to tumors,” says Rehm. T cells recognize diseased or infected cells by the signaling molecules on their surface. When they detect these harmful structures, they differentiate into cytotoxic T cells and memory T cells.

The cytotoxic T cells secrete proteins that punch holes in the target cell’s membrane so that they can penetrate it and kill it by poisoning. Infected tissue also produces inflammatory signaling molecules, such as cytokines, that summon more T cells and cause them to mature into memory T cells. The memory cells record the immune response so that the immune system doesn’t have to start from scratch every time the T cells detect a disease.

The idea: Create CAR T cells without an immune brake

Tumors don’t cause inflammation in their early stages. Previously, scientists assumed that this was because T cells can’t identify tumor cells very well. “Because they’re produced by the body, tumor cells have very few surface molecules that are identifiable as foreign,” says Höpken. But it seems as if these minimal differences are enough for the T cells to spot the tumor cells: When the researchers switched off EBAG9, the reaction was astonishing. “The uninhibited T cells eliminate tumor cells very early and very radically,” notes Rehm. This also creates lasting protection against tumor cells. “The stronger the initial T cell reaction, the better the subsequent T cell memory,” says Rehm. 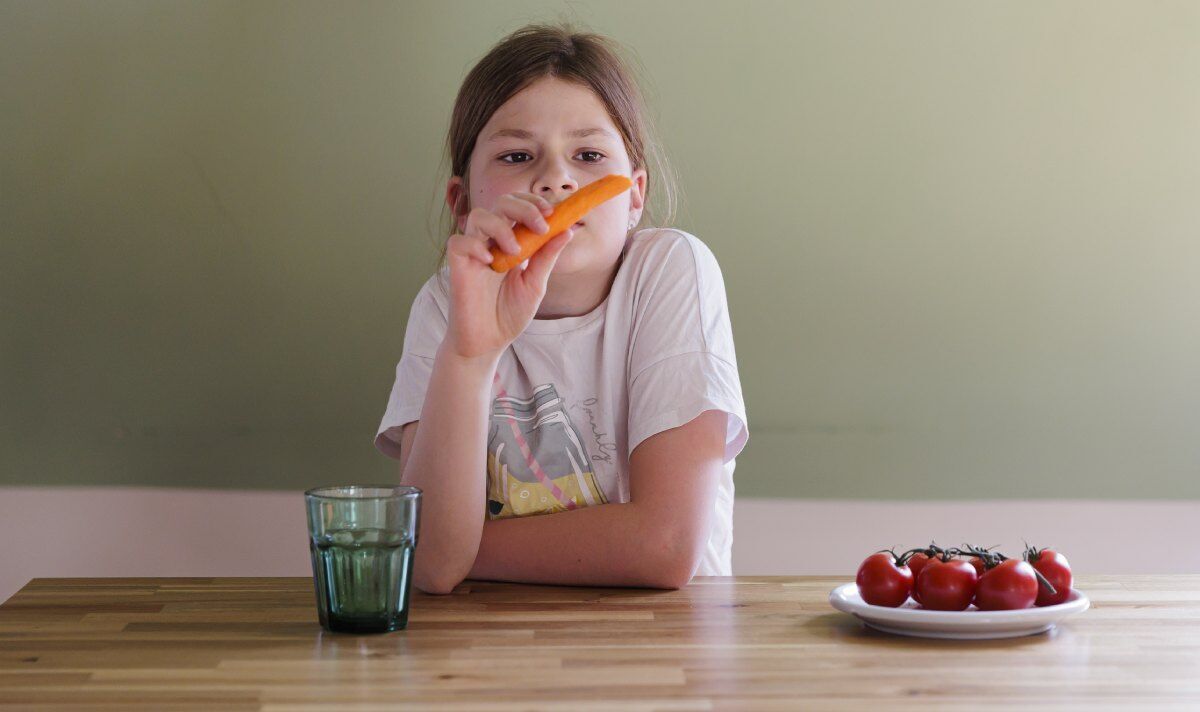