Deaths from the disease fell by three quarters in March compared with February, Office for National Statistics figures showed. There were just under 4,200 registered in March, making up 9.2 percent of the total from all causes. It was down from more than 16,600 in February, which was 30 percent of all deaths.

The UK yesterday recorded 2, alli discount 729 more daily infections, up slightly from 2,672 last Thursday, with 18 deaths – down 40 percent from 30 a week ago.

Covid-19 was the third leading cause of death in March behind dementia and Alzheimer’s disease at 10.1 percent, and ischaemic heart diseases at 10 percent.

In Wales, the virus also ranked third, making up just 6.3 percent of all deaths.

The steep decline, driven by the lockdown and vaccines, came after Covid-19 had been the leading killer from November to February.

Kevin McConway, emeritus professor of applied statistics at The Open University, said: “It’s very good news to see that Covid-19 has been pushed off its depressing position as the leading cause of death in England in March. I expect it to have gone even further down this list when the April analysis comes out.”

Death rates for some other diseases such as dementia, flu and certain lung conditions were also lower than usual. 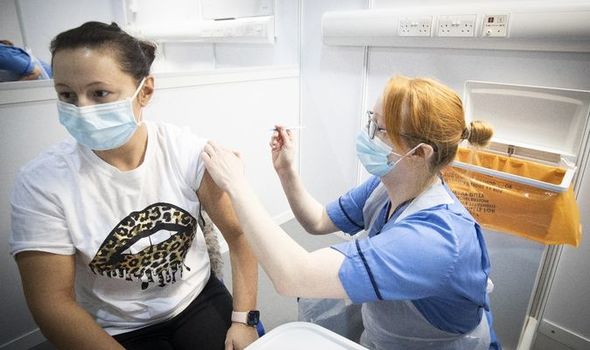 Prof McConway said: “A strong possibility is that many of those who would be expected to have died from those causes in March would have died previously during the pandemic, from Covid-19.

“For influenza and pneumonia, the fall in death rates is really large – in March they were considerably under half the average rates from 2015-19.

“Lockdown restrictions and social distancing reduce infections from all respiratory diseases, not just Covid, so they would have brought down flu and pneumonia deaths too.”

Alzheimer’s Research UK said the figures would be “of little comfort to people with dementia”.

Hilary Evans, the charity’s chief executive said: “These latest figures show that as one crisis appears to ease, another remains as urgent as ever.

“The Government must honour its manifesto pledge to double its funding for dementia research.”

More than four in five people aged over 80 in England have now had both vaccinations, according to NHS England.

Meanwhile, two studies have provided further evidence of the impact of vaccinations in the UK.

Researchers analysed data from more than 1.6 million swab tests from 373,000 participants in the ONS Covid infection survey between December and April.

They found infection rates fell by 65 percent among people who had a first dose of either the Oxford-AstraZeneca or Pfizer-BioNTech vaccine at least three weeks previously (the time needed for immunity to develop) compared with unvaccinated people.

The risk of infection with symptoms fell even further, by 74 percent.

After a second Pfizer dose, infection rates dropped by 70 percent overall and 90 percent for symptomatic cases.

There is not yet enough data to assess two doses of the Oxford vaccine but experts said both jabs appeared to have very similar benefits. The shots were just as effective in people aged over 75 or with underlying health conditions.

Study author Sarah Walker, professor of medical statistics and epidemiology at the University of Oxford, said she was “cautiously optimistic” it will be possible to control the virus with vaccines.

The results suggest inoculations cut transmission, as well as disease, and work against the Kent variant, she added.

However, she warned that coronavirus is “very good at throwing us curveballs” and “we’re always going to be one small step away from the potential for things to go wrong again”.

A second study on antibody levels showed 95 percent of people had a strong immune response to one dose of either vaccine. 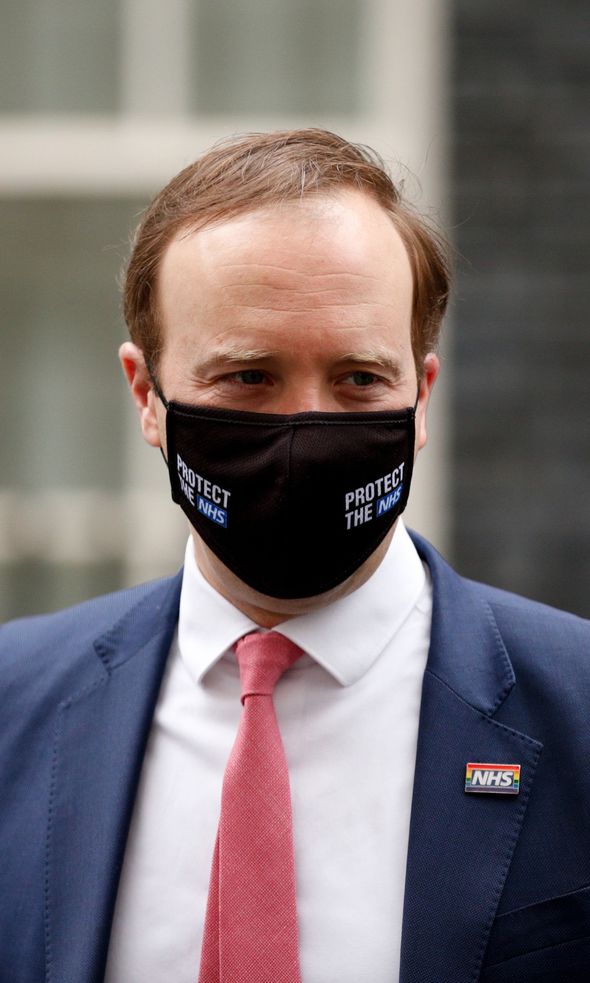 The response lasted at least 10 weeks, supporting the UK’s decision to delay second doses for up to 12 weeks to allow more people to gain partial protection.

Health Secretary Matt Hancock said: “Vaccines work and today’s findings from the ONS and Oxford University provide further evidence that both the Pfizer and AstraZeneca vaccines are ­having a significant impact on reducing infections across the UK.

“With over 33 million first jabs already in arms, saving lives and cutting the risk of infection, it’s vital everyone gets their second dose when invited, to protect you and your loved ones.”