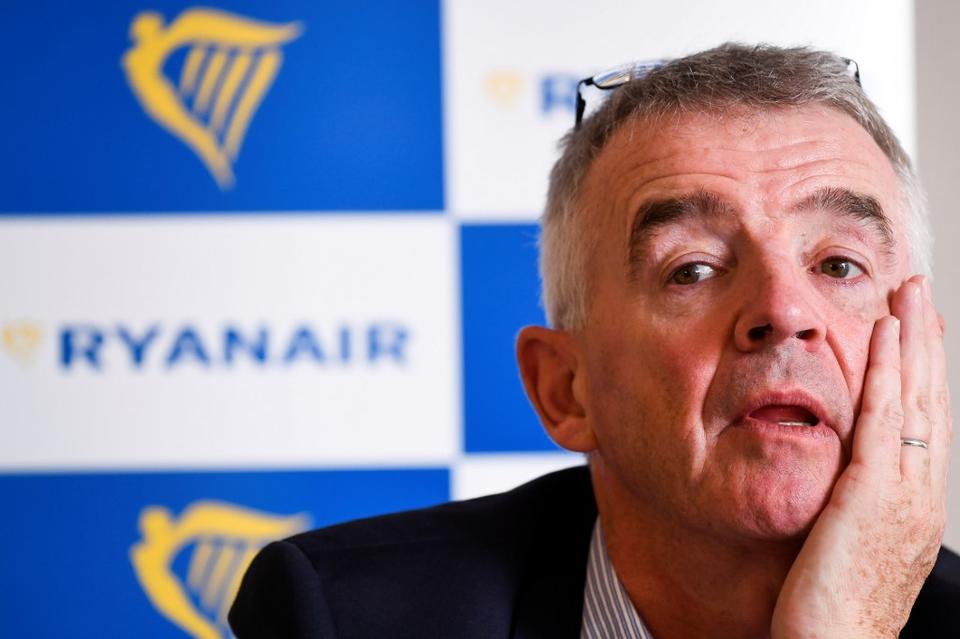 Muslim men should be profiled and face further checks at airports because “that is where the threat is coming from,” Ryanair CEO Michael O’Leary said in an interview with The Times.

Under such profiling guidelines, passengers that would be flagged as a potential threat for terrorism would “generally be males of a Muslim persuasion,” O’Leary reportedly said, adding that most airport security measures were “completely irrelevant.”

“Who are the bombers? They are going to be single males traveling on their own… You can’t say stuff, because it’s racism, but it will generally be males of a Muslim persuasion. Thirty years ago, it was the Irish. If that is where the threat is coming from, deal with the threat,” the Times reported him as saying.

Ryanair did not respond immediately to a request for comment.

A spokesman for the Muslim Council of Britain accused O’Leary of making discriminatory remarks, expressing disappointment that “the CEO of a large airline would so want to discriminate against his customers so brazenly.”