Shuttles are currently operating in Masdar City and Sharjah, with further plans for Abu Dhabi and Dubai

The Navya Autonom vehicles, which have been available in Masdar City in Abu Dhabi since October 2018, were tested at the University of Sharjah, the largest integrated educational district in the world, under the supervision of Sharjah Police. 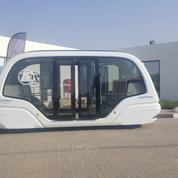 Nasir Alshamsi, director of sustainable mobility at Bee’ah and project manager – ION, which is a joint venture between Bee’ah and CE-Creates, the business incubation platform of Crescent Enterprises, told Arabian Business that the plans had been delayed due to the coronavirus crisis.

He said two deals are being concluded to operate the technology, at an academic site in Abu Dhabi, and a “very well-known” tourist area of Dubai.

He said: “We are conducting the site survey. We are installing the GPS amplifiers. Everything is in place. I would say it’s a matter of very soon you will see those shuttles roaming around.” 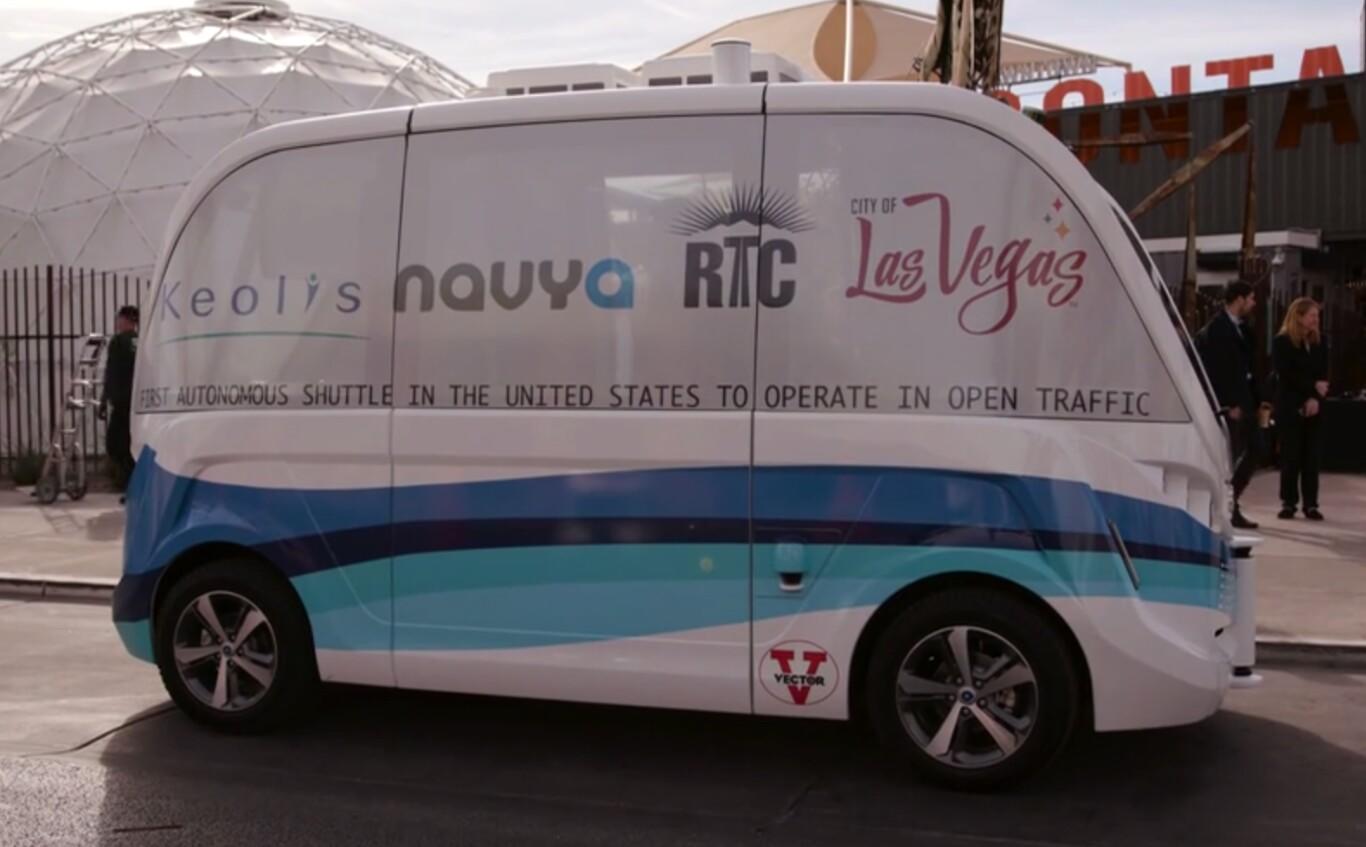 ION, which was founded in 2018 to drive the next generation of mobility solutions, already has seven shuttles deployed in Masdar City and two in Sharjah, with more planned for different sites. “Right now we operate the largest fleet of autonomous shuttles, I wouldn’t say only in the UAE, in the MENA region,” said Alshamsi.

The shuttles, which are believed to cost in the region of AED1.5 million ($408,000) each, are emission-free, have a 360-degree monitoring system, 3D vision, environment recognition, automatic route navigation, IoT sensors for optimal safety and motion sensors, and have a capacity of 15 people.

Alshami stressed that safety is of paramount importance.

“The sensors are not even in splits of seconds when they find an obstacle. They are extremely quick.”

ION announced a partnership with Navya, a company specialising in autonomous driving systems, in January to develop the concept of shared autonomous transport to the MENA region for the first time.