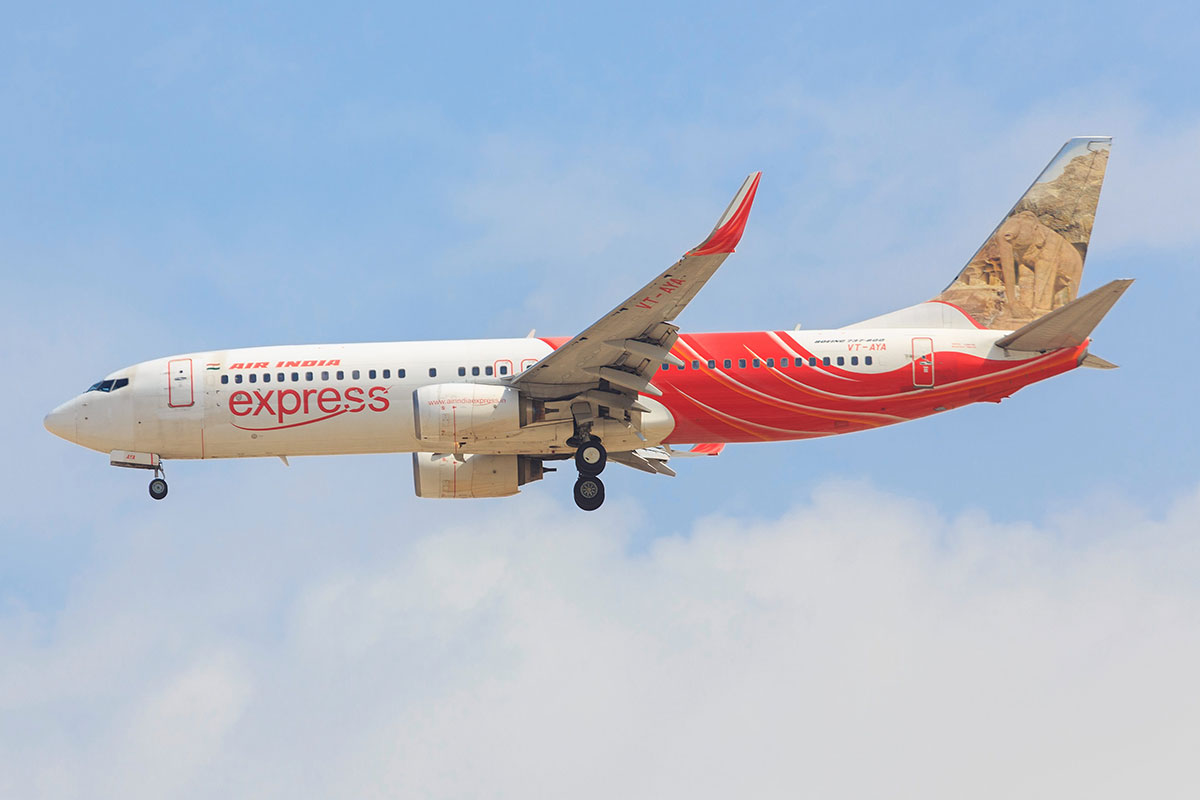 Indian airlines are increasing their flights to Dubai this month, with plans to add more connections from several cities across India, according to industry officials.

The move follows a surge in demand for airline seats in December, fuelled by demand from holiday travellers from India to Dubai and festival and year-end travel by expat Indians from the emirate to their home states.

Industry sources said many of the Indian carriers have registered about 90 percent passenger load factor (PLF) last month, besides increased air fares in December – billed as the best ever monthly performance for the domestic carriers since the outbreak of the pandemic early last year.

“We are already operating two flights a day to Dubai from cities like Kochi. We may start additional daily flights from some other cities also this month,” the official added. 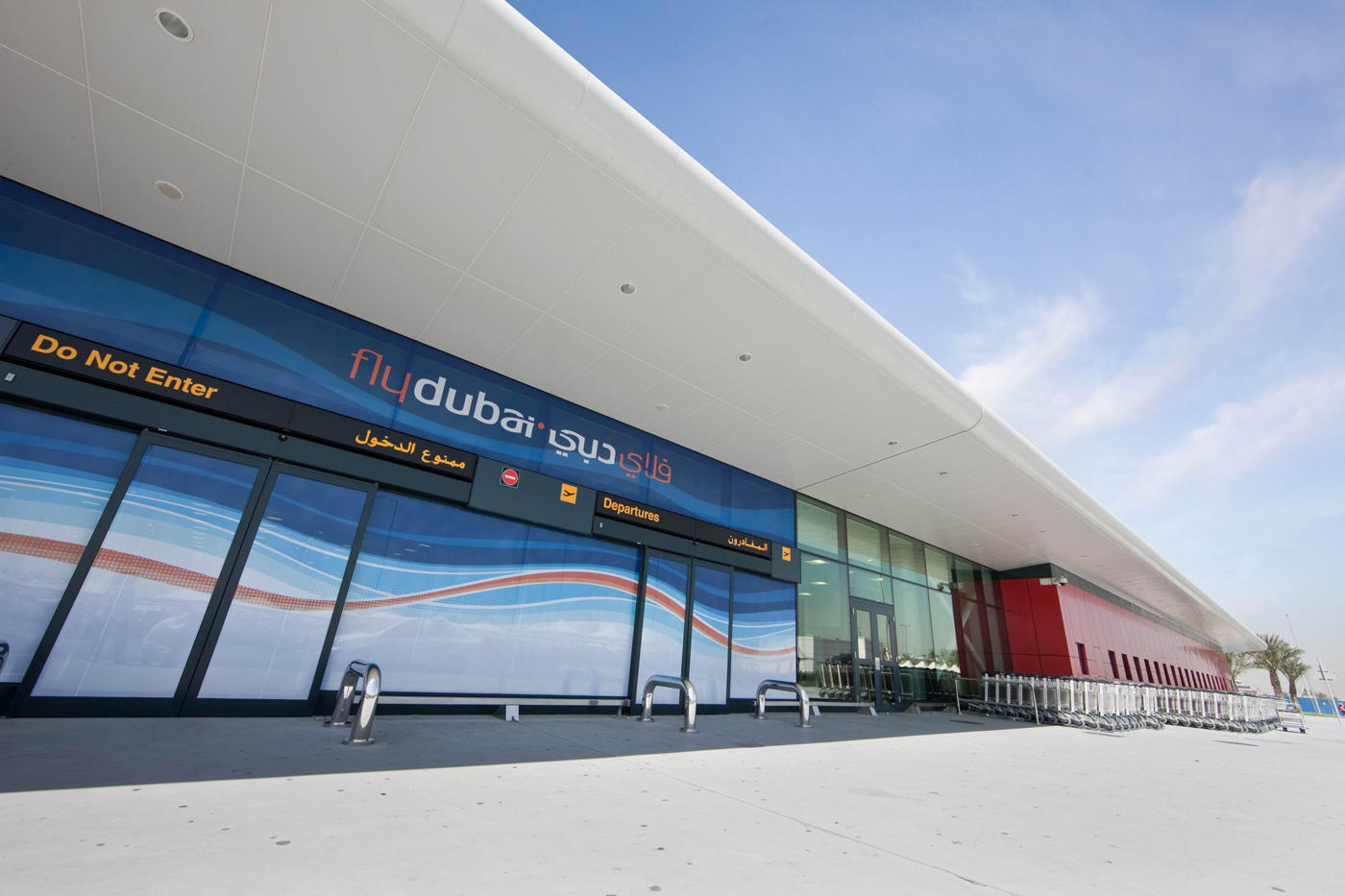 Air India Express, which operates the maximum number of flights between India and the UAE, has scheduled 310 flights to Dubai for January from cities across India, as against 255 flights last month.

It has also scheduled 110 flights to Sharjah for this month, as against 74 fights in December. The airline, however, has not scheduled fights for Abu Dhabi for this month.

Indian budget carrier SpiceJet said it will soon be stepping up its flight operations to Ras Al Khaimah (RAK), its hub in the UAE.

SpiceJet currently operates two flights per week to RAK, besides operating 7-8 daily flights to Dubai from multiple cities in India.

“We will be increasing our number of flights to RAK soon,” a SpiceJet official said.