Air India Express schedules as many as 417 flights for December, compared to about 270 in each of the last two months

India-UAE air travel routes are set to see heavy traffic in December, with carriers planning to add hundreds more flights to cater to an increasing demand, airline sources have said.

Despite the spike in demand, airlines do not expect any significant surge in air fares in this sector, barring the Christmas-New Year week, an airline official told Arabian Business.

The revival of leisure travel from India to popular destinations such as Dubai and the expected increase in travel by expat Indians during the year-end period are said to be driving the demand.

Air India Express, which operates the maximum number of flights between India and the UAE, has scheduled as many as 417 flights for December, compared to about 270 flights each in the last two months.

“We have scheduled over 250 flights to Dubai alone from various Indian cities for December,” a senior Air India Express official told Arabian Business.

This works out to be about eight flights daily on an average to Dubai from various cities in India. 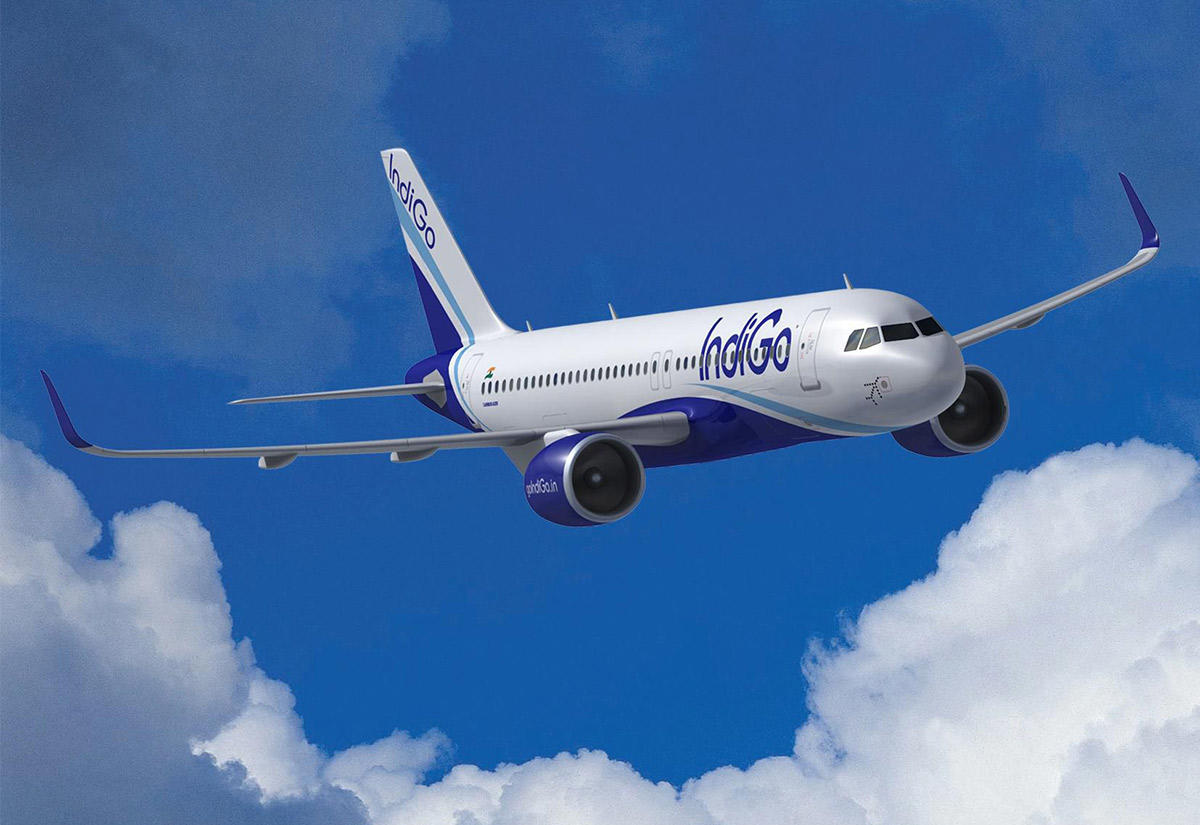 Air India Express, the sister airline of India’s national carrier, will be operating another 88 flights to Abu Dhabi and 74 flights to Sharjah from multiple Indian cities, as per the schedule drawn up by the carrier for December.

Indian and UAE airlines currently operate flights between the two countries under a bilateral ‘air bubble’ arrangement, even as India last week extended the suspension of scheduled international flights to and from the country until the end of this year.

Budget carrier IndiGo – India’s largest airline by market share – said it has planned 376 flights out of UAE, and that there could be possibility for additions or cancellations (in the flight schedule) on the sector based on the demand. 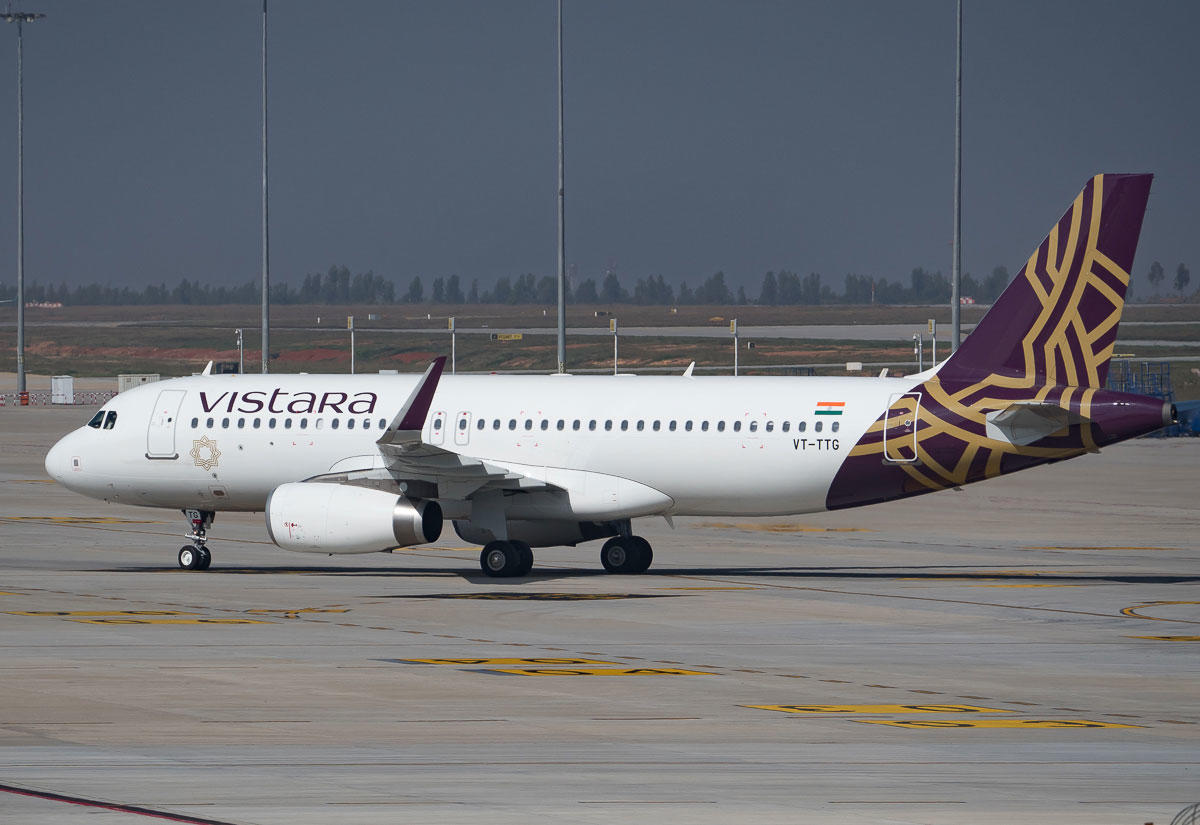 “We are witnessing an increase of 21 percent month-on-month in seat capacity (in the India-UAE sector), William Boulter, chief commercial officer of IndiGo, said. “We might add a few more flights, if we get additional slots,” he added.

IndiGo mainly flies to Abu Dhabi from a host of Indian cities.

Other Indian carriers such as Vistara and SpiceJet are also said to be planning to increase their number of flights to the UAE in December.

Arabian Business has contacted Vistara and Spicejet for more detail. 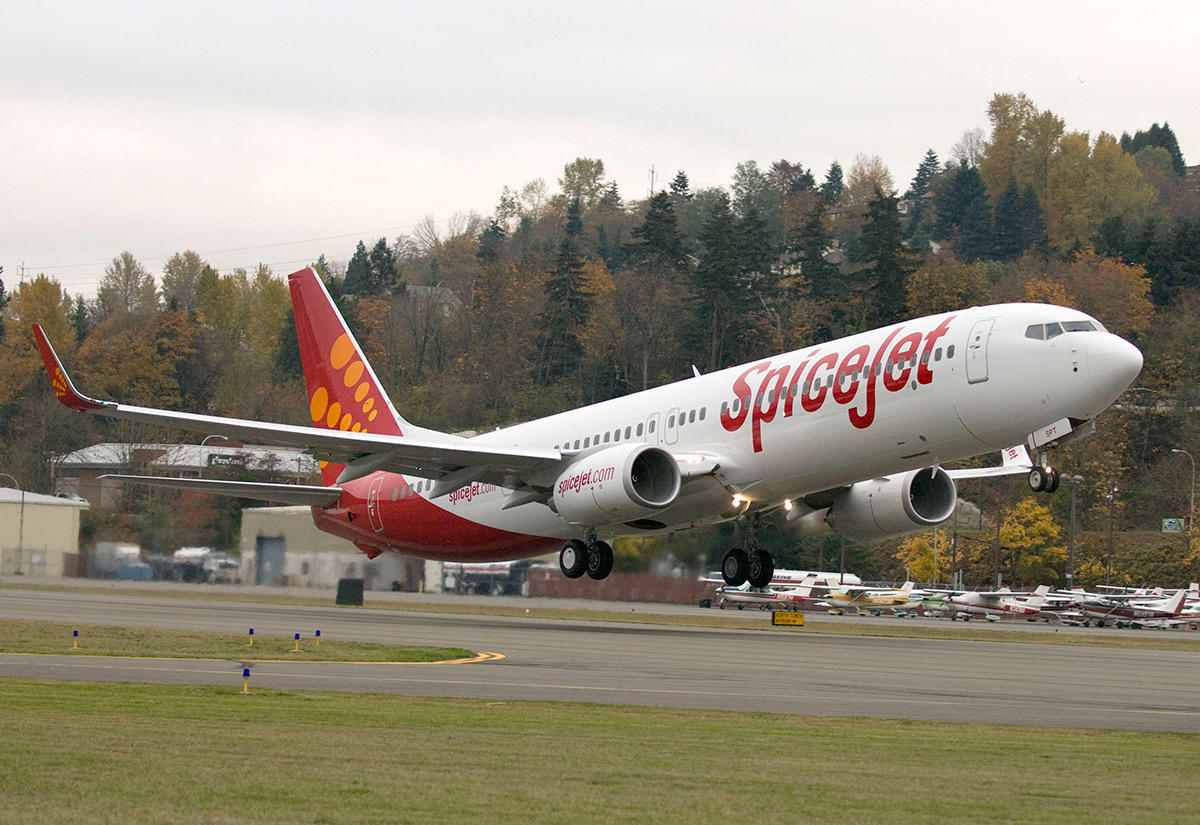 On the likelihood of a surge in air fares in view of the increasing demand, the Air India Express official said tickets for travel during the Christmas-New Year period may see a slight increase.

“Otherwise, we don’t expect much difference in fare (in December),” the official said.