Airlines operating in the Middle East posted a 90 percent slump in passenger demand in September as the coronavirus pandemic continued to bite the global aviation industry.

According to the International Air Transport Association (IATA), the September figure was actually a slight improvement on the previous month when demand fell by 92.3 percent.

September also saw airline capacity tumble by 78.5 percent in the Middle East while load factor sank by more than 40 percent compared to the same month last year to 34.4 percent.

Total demand was 72.8 percent below September 2019 levels while capacity was down 63 percent compared to a year ago and load factor fell 21.8 percent to 60.1 percent. 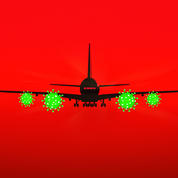 Alexandre de Juniac, IATA’s director general and CEO, said: “We have hit a wall in the industry’s recovery. A resurgence in Covid-19 outbreaks – particularly in Europe and the US – combined with governments’ reliance on the blunt instrument of quarantine in the absence of globally aligned testing regimes, has halted momentum toward re-opening borders to travel.

“Although domestic markets are doing better, this is primarily owing to improvements in China and Russia. And domestic traffic represents just a bit more than a third of total traffic, so it is not enough to sustain a general recovery.”

His comments come after a previous IATA forecast that said the Middle East’s aviation industry is set to lose more than 140 million passengers this year due to the ongoing impact of the global pandemic.

It said full-year 2020 passenger numbers in the Middle East are forecast to reach only 30 percent of 2019 levels, down significantly from the 45 percent that was projected in July.

In absolute numbers, the Middle East is expected to see 60 million travellers this year compared to the 203 million in 2019. 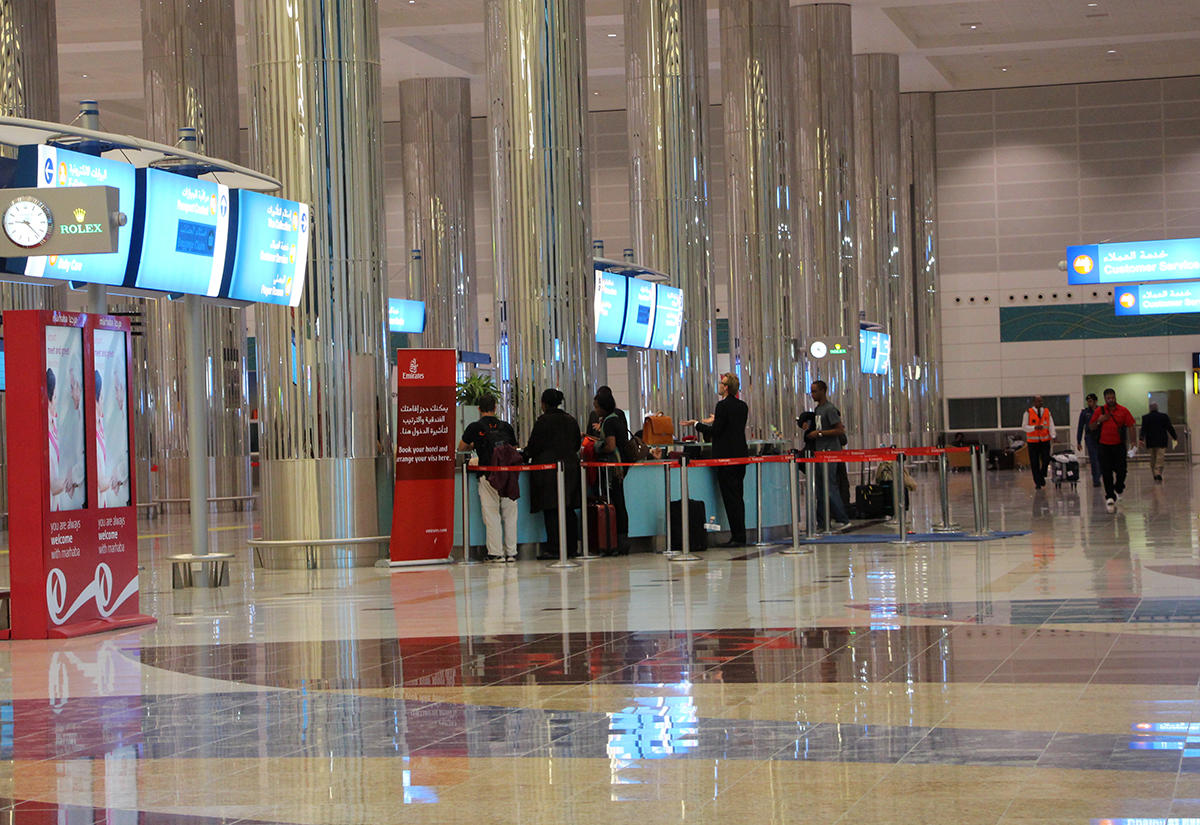 In 2021, demand in the Middle East is expected to strengthen to 45 percent of 2019 levels to reach 90 million travellers, IATA added.

The aviation authority said that a full return to 2019 levels is not expected until late 2024 in the Middle East region.

According to data published by the Air Transport Action Group of which IATA is a member, 1.7 million Middle East jobs will be lost in aviation and industries supported by aviation in 2020.

This is nearly half of the region’s 3.3 million aviation-related employment. It added that a total of 323,000 jobs will be lost in aviation alone in 2020, about 46 percent of the region’s 595,000 aviationrelated jobs.

GDP supported by aviation in the region will fall by up to $105 billion, 49 percent below pre Covid-19 levels, it said.