New York’s Gov. Andrew Cuomo announced Monday the state was setting up testing sites at JFK and LaGuardia airports to further stem the spread of COVID-19.

The new testing sites would allow New York “to be able to do faster testing of people coming in,” Cuomo said at a news conference and will be set up by the Port Authority of New York and New Jersey and NYC Health + Hospitals. He did not give specific details as to when the sites would be in effect.

The announcement comes as New York has continued to update the joint quarantine mandate it shares with neighboring New Jersey and Connecticut, requiring travelers arriving from certain states to isolate for 14 days.

Both the city and state has been cracking down on travel from these states for weeks, asking airlines to hand out the travel forms, mandating hotels have their guests fill them out, and setting up checkpoints at bridge and tunnel crossings.

Travelers who do not comply with the state’s order could face a fine.

The order has also held up in court after a federal judge dismissed a lawsuit by an Arizona woman claiming the mandate violated her “fundamental right to travel.”

New York, once the epicenter of COVID-19 in the U.S., has recorded over  430,000 confirmed cases of the virus, the state’s Department of Health has tracked. But several states have since surpassed New York, including California, Texas, and Florida, according to the Centers for Disease Control and Prevention.

Alison Fox is a contributing writer for Travel + Leisure. When she’s not in New York City, she likes to spend her time at the beach or exploring new destinations and hopes to visit every country in the world. Follow her adventures on Instagram @alisonwrites. 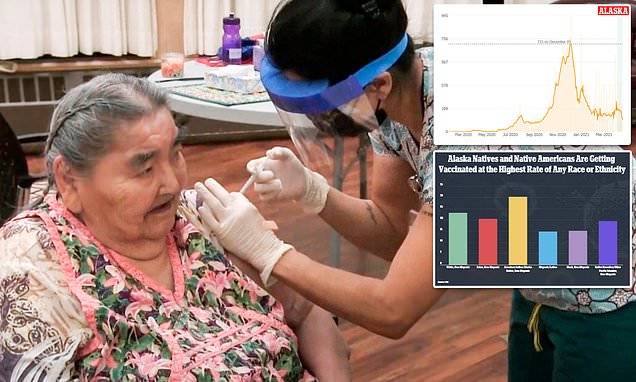 is prilosec a prescription drug