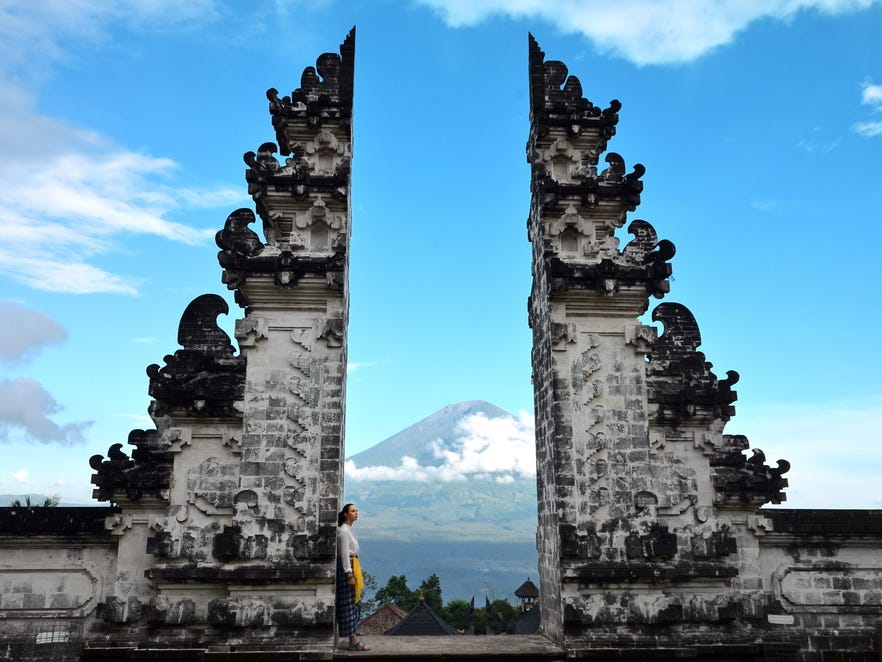 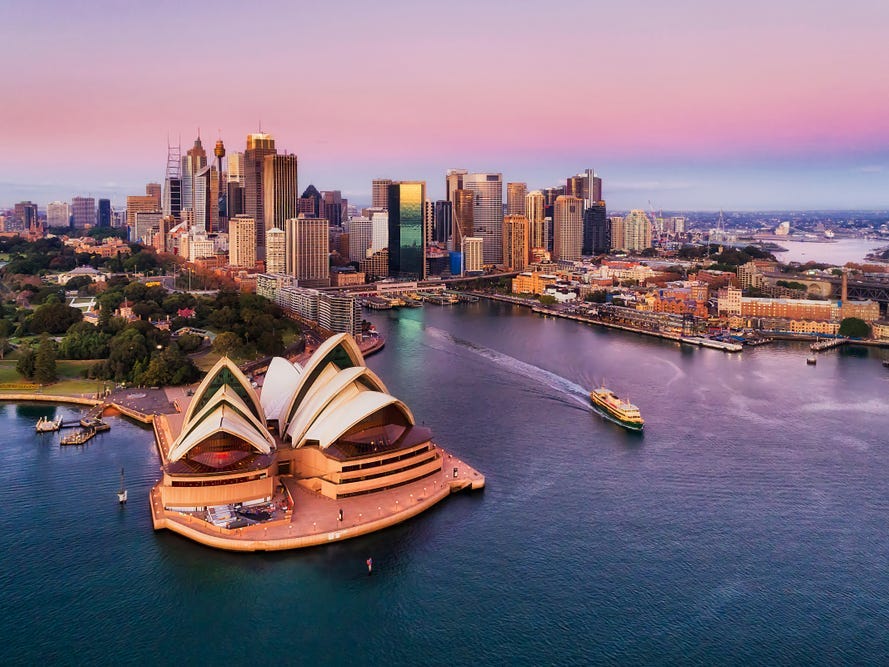 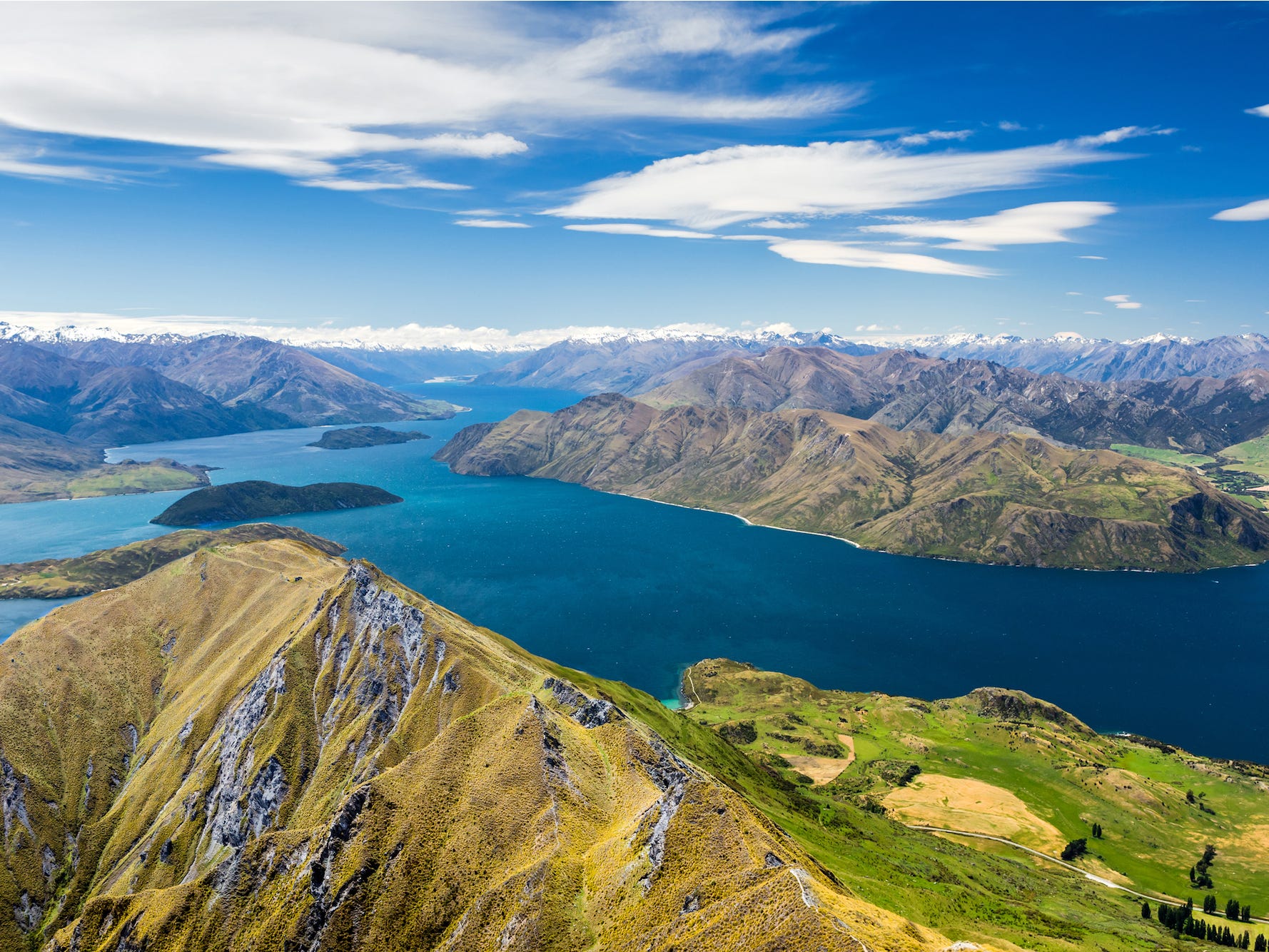 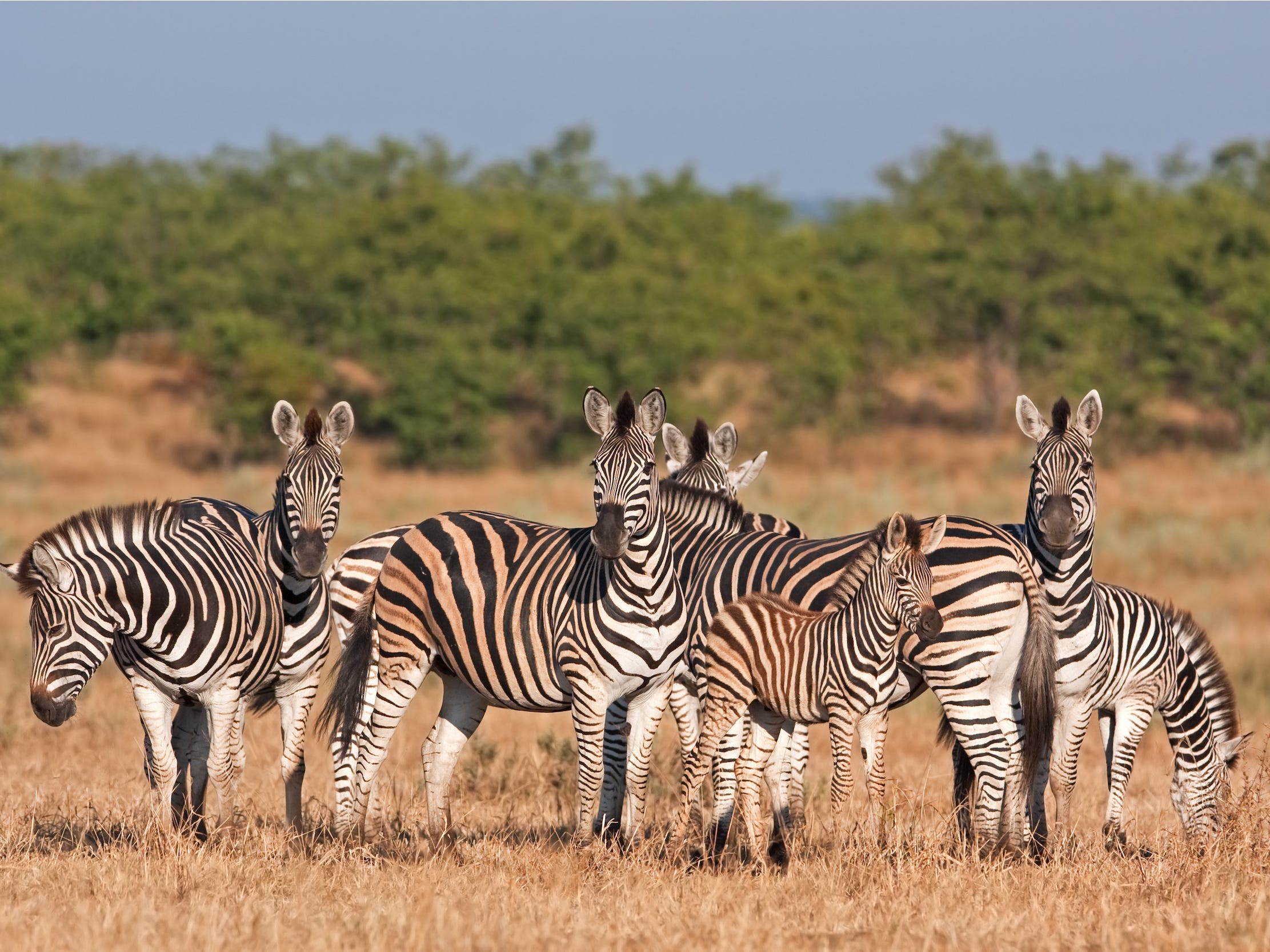 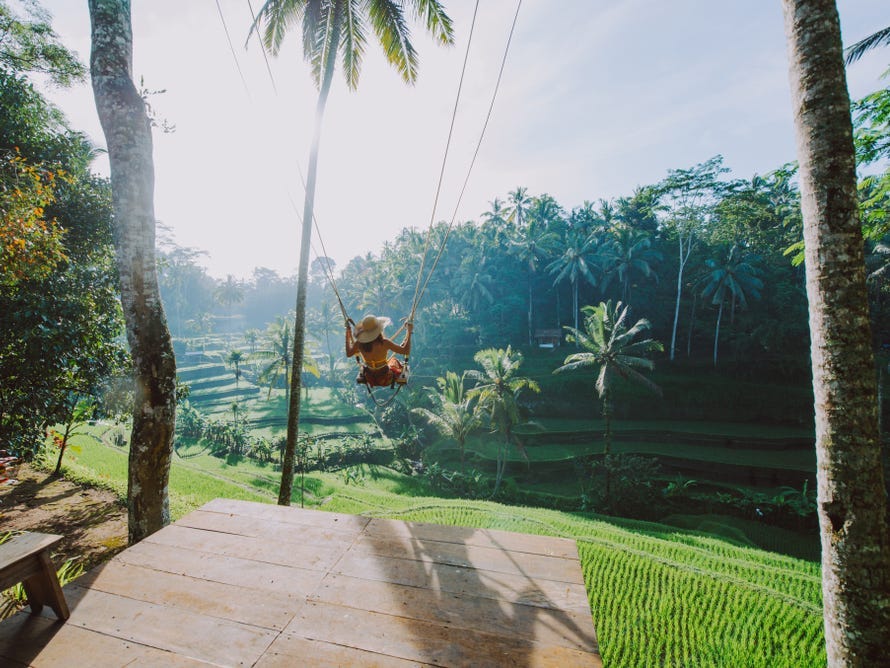 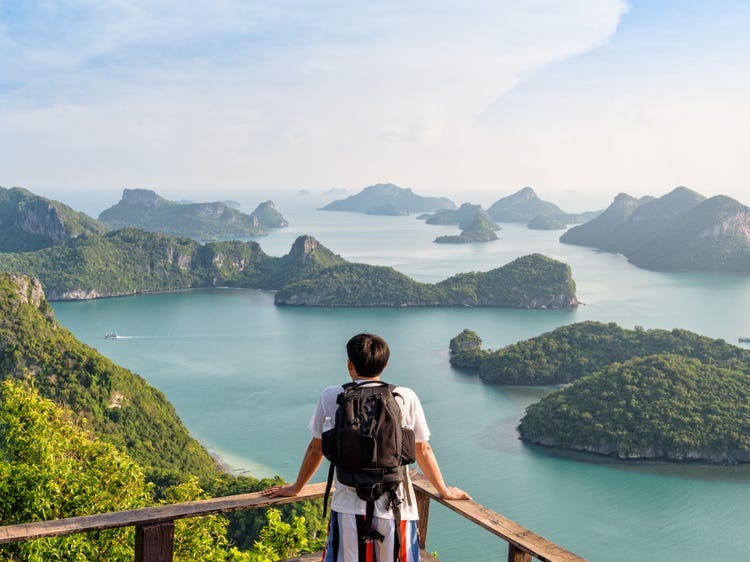 While some countries opened back up to tourism as early as June, coming up with innovative health measures or enticing ways to incentivize visitors, others, such as the Bahamas, reopened only to shut back down or limit tourists after a rise in coronavirus cases.

Others again have decided to not even risk a second wave by keeping tourists out entirely.

Some countries have only suggested they won’t be reopening this year while others have outright stated it, but either way, with travel continuously in flux, things may change.

Keep scrolling to see which destinations you may not be able to visit until 2021.

In Australia, travelers are allowed neither in nor out.

Bloomberg reports that Scott Morrison, Australia’s prime minister, suggested in late June that the country’s borders may remain closed to international visitors until the middle of 2021.

According to Australia’s Department of Home Affairs, currently, anyone entering Australia must quarantine for 14 days. With few exceptions, Australian citizens and permanent residents have also been banned from traveling overseas.

According to the John Hopkins Coronavirus Resource Center, Australia has seen 26,524 confirmed cases of the coronavirus, and 788 related deaths at the time of writing.

New Zealand closed its borders to almost all travelers on March 19, and not much has changed since.

The BBC reports that Jacinda Ardern, the country’s prime minister, said after a cabinet meeting in May that New Zealand “will not have open borders for the rest of the world for a long time to come.”

According to its immigration department, current arrivals must take a mandatory COVID-19 test and quarantine for 14 days.

New Zealand has seen 1,792 confirmed cases of the coronavirus and 24 related deaths at the time of writing, per John Hopkins.

South Africa may allow travelers from some countries in before 2021, but hasn’t committed to a timeline.

South Africa has had the worst coronavirus outbreak on the continent and saw a peak in new cases in July.

However, a tourism recovery plan published in August takes a more positive outlook, saying that the borders could reopen to Asian/Australasian countries in November 2020, with other “core markets” such as the US and UK following in April 2021. However, a second scenario in the same plan suggests that these dates could also be pushed to between May and July 2021 for Australasian visitors, and November 2021 for other international travelers.

According to the John Hopkins Coronavirus Resource Center, South Africa has seen 642,431 confirmed cases of the coronavirus, and 15,168 related deaths at the time of writing.

Bali, Indonesia, had originally aimed for a September 11 reopening, but recently announced that it would remain closed to international visitors through 2020, as Business Insider’s Barbara Smith reported.

A recent surge in local coronavirus cases is to blame.

“The Indonesian government couldn’t reopen its doors to foreign travelers until the end of 2020 as we remain a red zone,” said Bali Governor Wayan Koster in a statement, per Bloomberg. “The situation is not conducive to allowing foreign tourists to come to Indonesia, including to Bali.”

According to the John Hopkins Coronavirus Resource Center, Indonesia has seen 207,203 confirmed cases of the coronavirus, and 8,456 related deaths at the time of writing.

Thailand postponed its planned reopening but may allow some tourists into Phuket in October thanks to an experimental pilot program.

The deputy governor of the Tourism Authority of Thailand, Chattan Kunjara Na Ayudhya, said in a webinar in August that there has been no timeline discussed for a reopening to foreign travelers, and that he sees “no signal from the government that the country will open this year.” The Telegraph reports that he also said February 2021 might not be looking good for foreign visitors.

According to CNN, Thailand’s Minister of Tourism, Phiphat Ratchakitprakarn, announced a possible program called “Safe and Sealed,” that, if approved, would allow foreign tourists to visit Phuket — provided they take a COVID-19 test upon arrival, quarantine in a designated resort for 14 days, take another test, and then remain in designated areas. Travelers wanting to travel beyond Phuket will be asked to quarantine for an extra week and take a third COVID-19 test.

According to the John Hopkins Coronavirus Resource Center, Thailand has seen 3,454 confirmed cases of the coronavirus, and 58 related deaths at the time of writing.