The world’s largest airliner, the Airbus A380, took a step closer to the aviation archives on Wednesday, with Air France announcing that it is permanently axing its grounded fleet and sources saying that Emirates is in talks to reduce remaining deliveries.

The superjumbo is close to the end of its production run after demand switched to smaller jets, and airlines including Air France have been idling the double-decker temporarily because of the coronavirus crisis.

Air France announced a fresh 500million euro ($548.50million, £449million) writedown as it permanently retires its nine jets, just over a decade after becoming the first European airline to operate them. 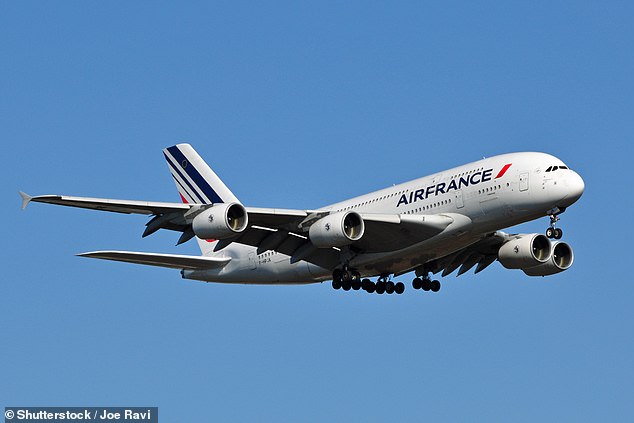 The superjumbo is close to the end of its production run after demand switched to smaller jets, and airlines including Air France have been idling the double-decker temporarily because of the coronavirus crisis

It said in a statement, issued on Wednesday: ‘In the context of the current Covid-19 crisis and its impact on anticipated activity levels, the Air France-KLM Group announces today the definitive end of Air France Airbus A380 operations.

‘Initially scheduled by the end of 2022, the phase-out of Airbus A380 fleet fits in with the Air France-KLM Group fleet simplification strategy of making the fleet more competitive, by continuing its transformation with more modern, high-performance aircraft with a significantly reduced environmental footprint.

‘The £164million A380 will be replaced by new generation aircraft, including Airbus A350s and Boeing 787s, whose deliveries are ongoing.’

Airbus last year announced plans to stop producing A380s in 2021 due to poor sales. It has nine left to build including eight for Emirates and one for Japan’s ANA.

Emirates no longer wants to take all eight A380s due to the pandemic and is in talks with Airbus, industry sources said.

Both Emirates and Airbus said they were in regular dialogue with each other, declining further comment.

Halting Emirates deliveries could be painful for both sides, with the airline foregoing deposits and Airbus left with parts already ordered and no significant market to dispose of them. 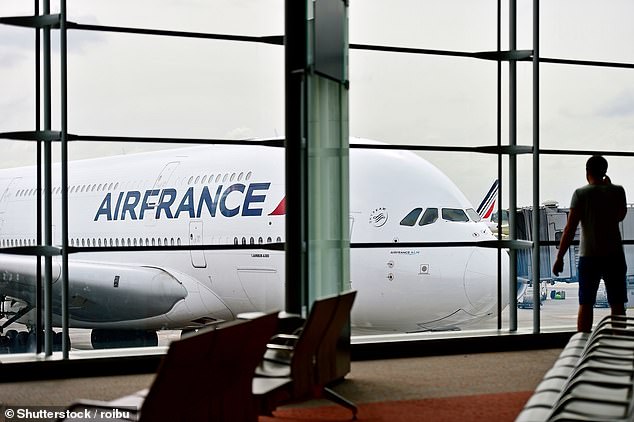 The £164million A380 will be replaced by new generation aircraft, including Airbus A350s and Boeing 787s, whose deliveries are ongoing, Air France said

Emirates has 50 A350s on order, the price of which could become a bargaining chip in discussions, one added.

Emirates is the biggest A380 operator with 115 and has said it expects to keep some into the 2030s.

But the pandemic has forced belt-tightening worldwide and Emirates is considering retiring some A380s earlier than planned, sources said.

One said Emirates was focused on reducing the number of leased A380s first. 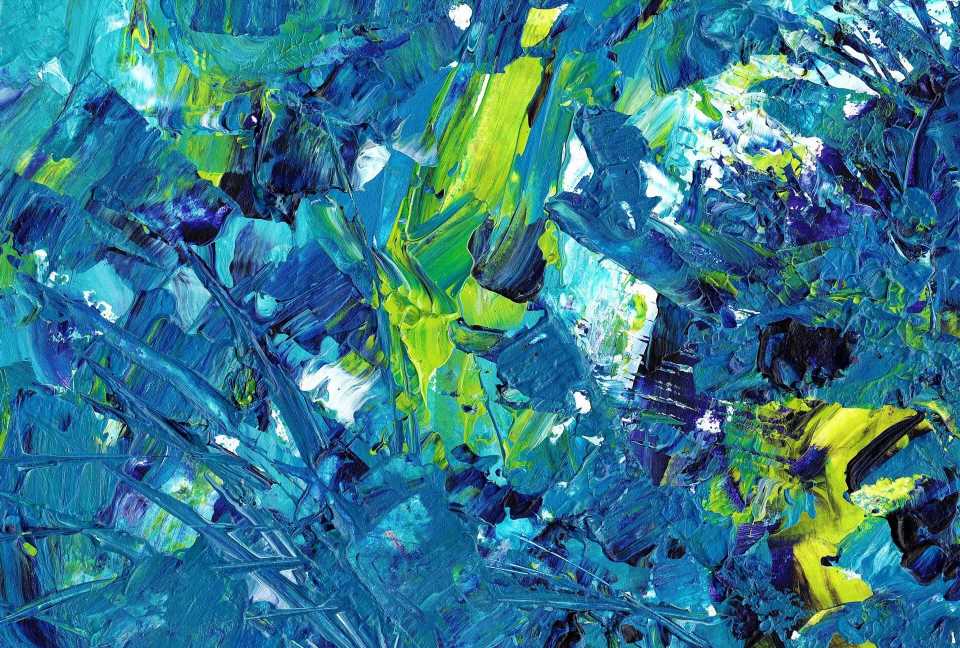