Angling for the riverbank: Fishing has never been more popular in the UK with rod licence sales up 230 PER CENT… here’s where to get hooked 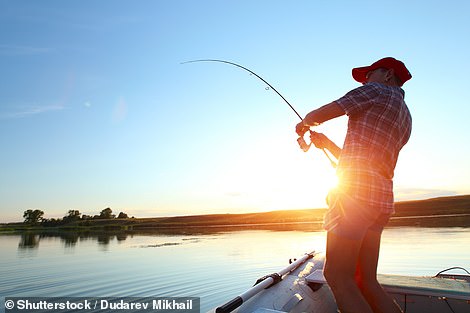 Whether it’s Ernest Hemingway’s The Old Man And The Sea or Herman Melville’s Moby-Dick, efforts to land a big catch have always inspired stirring tales.

But you don’t have to head to the deepest oceans to bag your own fish. The UK’s lakes and rivers are ripe for anglers of all skill levels — and during the pandemic there’s been a boom in popularity as fishing is perfect for social distancing.

The Environment Agency reports a 230 per cent increase in rod licences sold during the summer. Indeed, there are estimated to be more than two million regular anglers in the UK, making fishing one of the country’s most popular pastimes. Here is our guide to the best of the UK’s lakes and rivers, for when we are able to enjoy them once more … 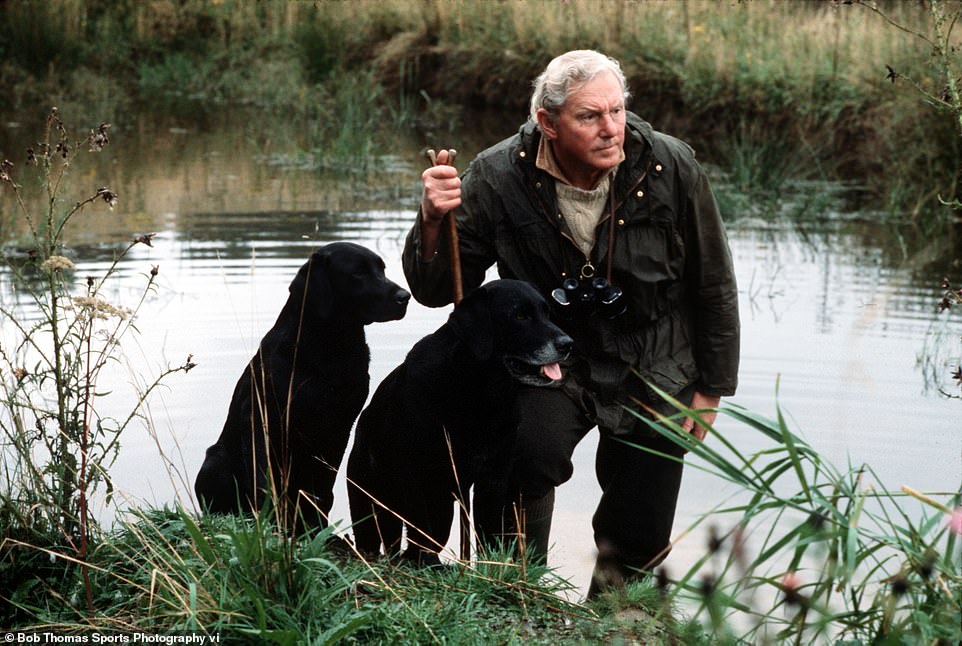 His favourite spot was the River Lune in Lancashire, a 53-mile stretch that is home to sea trout and salmon.

DON’T MISS: Hipping Hall in Kirkby Lonsdale, a restaurant with rooms, which features in the first series of sitcom The Trip (hippinghall.com, from £159 a night). 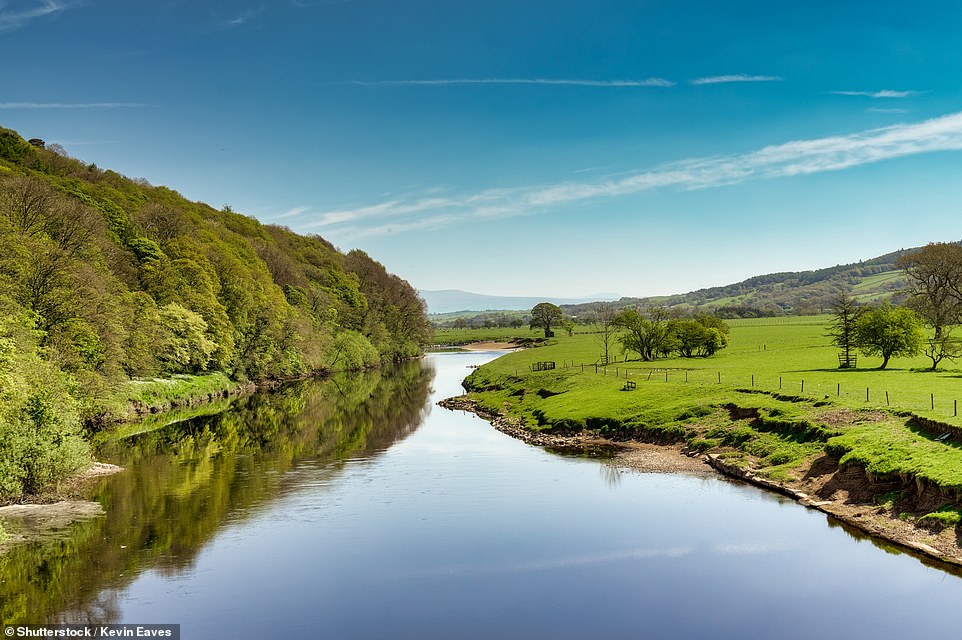 Falkus’s favourite spot was the River Lune (pictured) in Lancashire, a 53-mile stretch that is home to sea trout and salmon

DETAILS: Double rooms at The Mill at Conder Green from £70 (the­millatconde­rgre­e­n.co.uk). Day permits from £5 at rive­rlune­fishing.co.uk.

Guaranteed fish and no need for wading — a lake can be an easier starting point for beginners than rivers. And Dever Springs, at Barton Stacey, Hants, is a good option for an introduction to fly fishing. Here, brown trout and rainbow trout are caught.

DON’T MISS: Winchester is a 20-minute drive away.

DETAILS: B&B doubles at the Wykeham Arms in Winchester from £159 (wyke­hamarmswinche­ste­r.co.uk). Day tickets from £47.50 at de­ve­rsprings.co.uk. 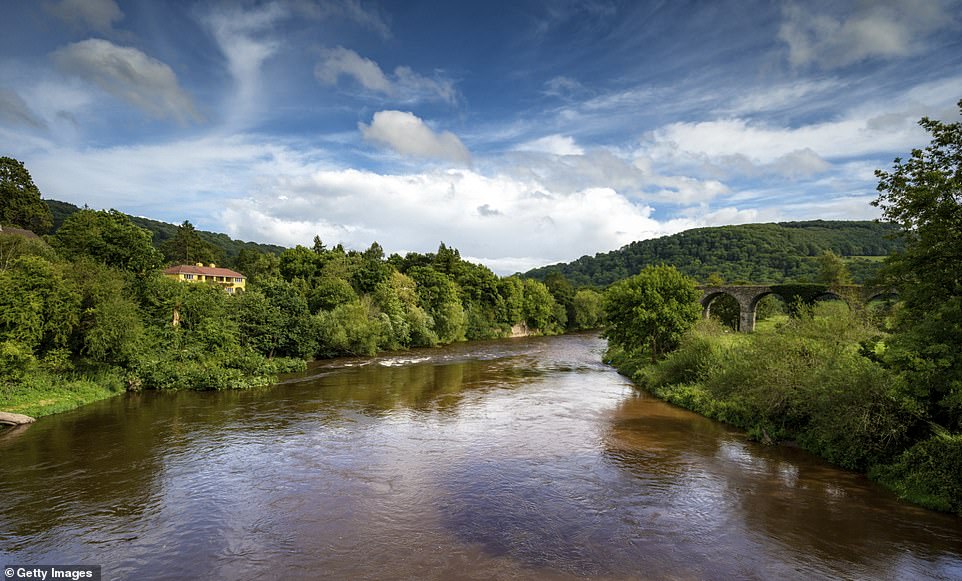 ‘O Sylvan Wye Thou wanderer thro’ the woods / How often has my spirit turned to thee!’ These were the words of William Wordsworth in 1798, but anglers will feel similar joy at all the River Wye has to offer.

It’s the fifth longest river in the UK, stretching 134 miles from the slopes of Plynlimon in Mid Wales to the Severn Estuary, with both coarse and fly fishing and species including salmon, trout, grayling, barbel, chub and pike. 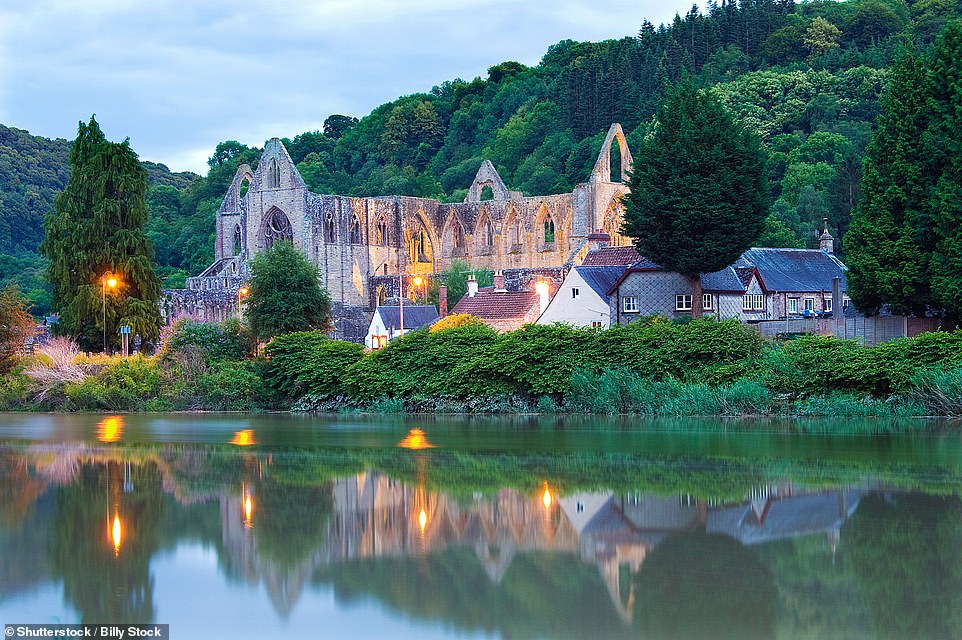 DETAILS: B&B doubles at Foyles of Glasbury from £135 (foyle­sof­glasbury.co.uk). A day’s fishing on the nearby Caemawr beat is from £20 (fishingpassport.co.uk)

Carp fishing is suited to those who enjoy a gentler pace of life. The willow, beech, magnolia, Scots pine and cherry trees surrounding the Cromwell Lake covering 18 acres in Nottinghamshire will add to the relaxation — while fish of up to 40 lb won’t disappoint.

DON’T MISS: Sherwood Forest, the home of the legendary Robin Hood, is only a 30-minute drive away (visitshe­rwood.co.uk). 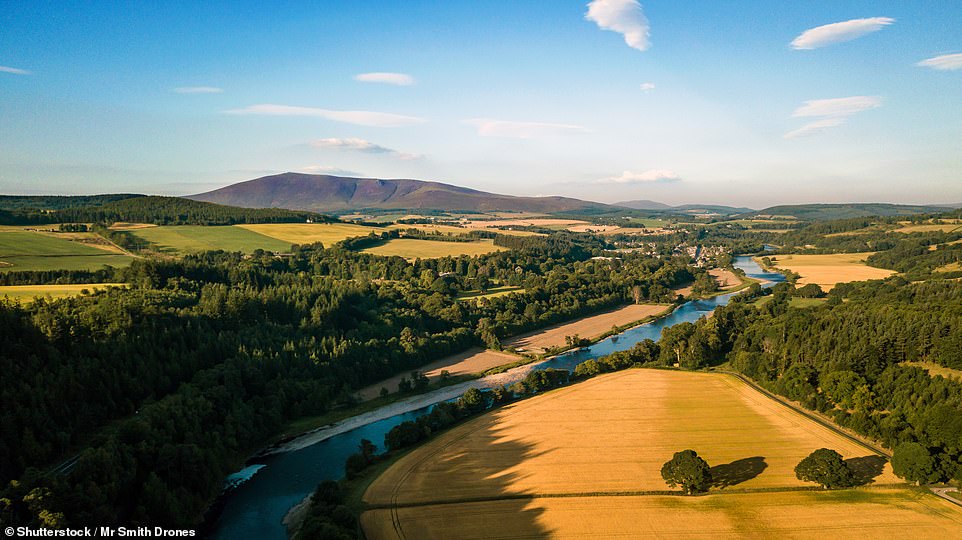 The Spey cast was developed in the 1800s as a technique for salmon fishing in large rivers. The method was named after the River Spey in the Highlands, now perhaps the UK’s premier salmon fishing destination.

DON’T MISS: The area is home to more than 50 whisky distilleries. 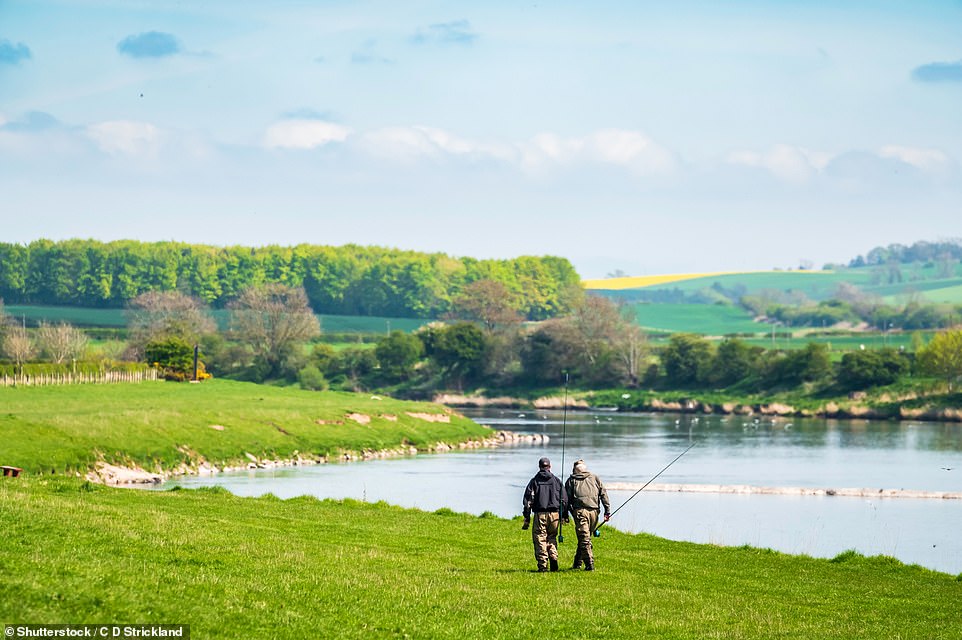 Fly-fishers on the River Tweed, which is one of the UK’s great salmon rivers

The River Tweed in the Borders — 97 miles stretching from Scotland into England — is one of the UK’s great salmon rivers. Enjoy spectacular scenery and the charming towns of Kelso, Melrose and Peebles.

DETAILS: Doubles at Schloss Roxburghe from £149 (schloss ­ ­hote­l-roxburghe­.com). A day’s fishing the Tweed from £277 pp (salmon-fish-scotland.com)