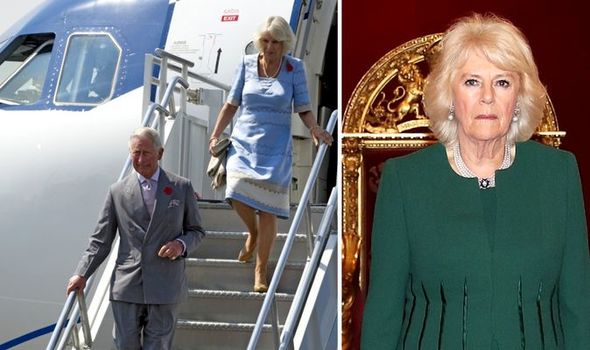 Camilla, Duchess of Cornwall has been on a number of state visits with Prince Charles. Despite carrying out much jet-setting over the years, there’s one surprising part of travel Camilla can’t stand. In fact, it’s something she has in common with a number of Britons.

Flying is an important part of modern travel and is often the best way to get to a foreign destination.

However, the Duchess of Cornwall hates it.

This is because she is afraid of flying.

The phobia has been confirmed by a royal insider. 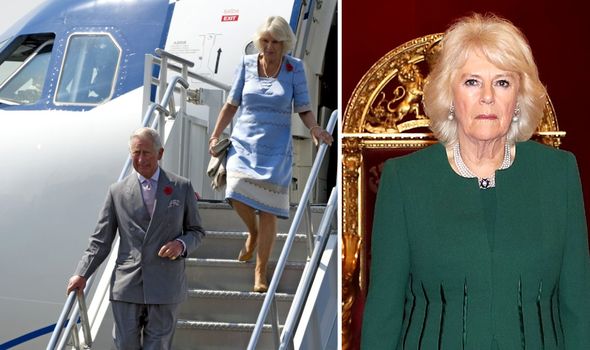 However, they added that it’s a fear Camilla regularly confront and accept.

The spokesman said: “The Duchess does not like flying but I think she sometimes has to embrace that fear and get on with it.”

This fear of planes has been evidenced during certain foreign visits.

When Prince Charles and Camilla went to Australia in 2018, the Duchess cut her trip short do to her discomfort.

At the time a palace insider said the Duchess of Cornwall “doesn’t want to take too much on.”

Charle’s wife herself has spoken up of her dislike of planes.

She previously admitted to having a fear of flying when on ITV’s This Morning. 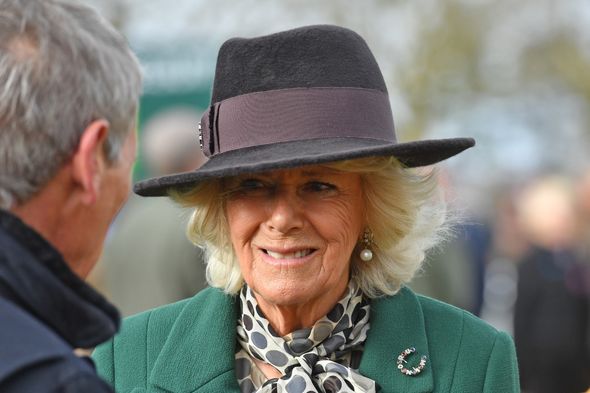 The Speakmans, a husband and wife team who help people get over their fear, spoke to her during her appearance on the show.

They later said: “Can you believe that the Duchess admitted that she’s not too keen on flying!

“So we did obviously tell her that if she’d like our help – on the show obviously – we will help her.”

Camilla is not alone in the Royal Family in disliking a particular form of transport. 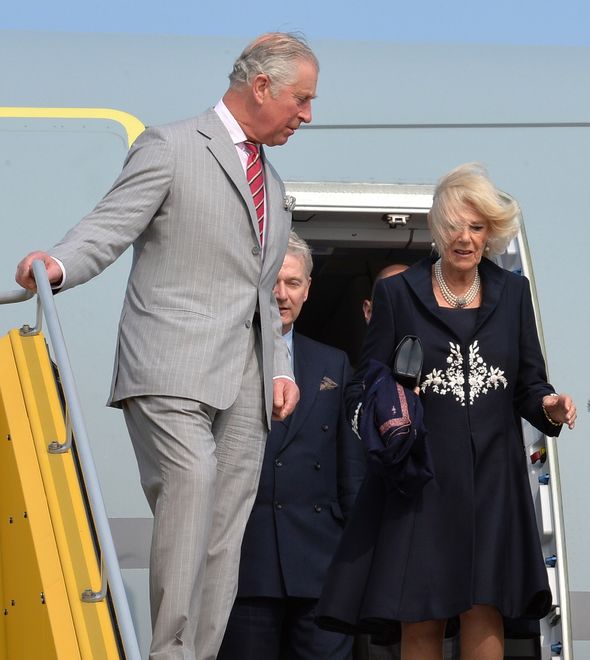 Prince Philip, 98, has spoken in the past about his aversion to trains.

In 1952, he and Queen Elizabeth travelled to Canada on a royal tour, much of which was undertaken by train.

“If it was snug and well insulated against the increasingly bracing weather, the Duke found it faintly claustrophobic,” wrote Robert Hardman in his book Queen of The World.

“‘I feel like a poached egg. I just can’t breathe on trains,’ [Philip] announced as he disembarked in Vancouver.”

Never miss a royal update again by signing up to the Daily Express Royal Family newsletter.