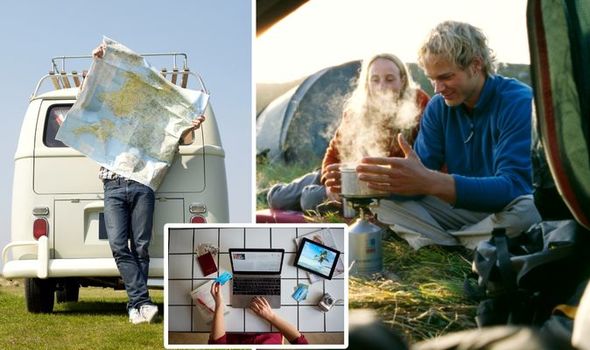 Camping and caravan holidays are surging in popularity this year. A survey conducted by UK leisure vehicle brand, Swift Go, showed over 70 percent of participants have now considered a UK holiday after foreign travel plans were dashed. Just under a half now preferred to staycation in a caravan in a motorhome.

Meanwhile, 35.2 percent were opting for a camping holiday.

Camping travel brand Camptoo reported their bookings have increased by 685 percent to Wales and 321 percent to Scotland respectively.

The boom has left Britons scrambling to book their UK break amid fears holiday spots could book up. 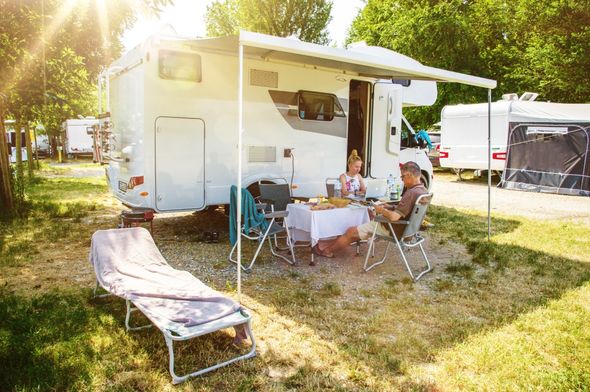 Nick Lomas, the chief executive of the Caravan Club told The Telegraph this year’s summer period was among the busiest the organisation had ever experienced.

He told the newspaper: “It’s a level of demand we haven’t had for many years. I would say in terms of the bookings on our site, we’ve never been as busy as we’ve been this year, for the main summer season and I’ve been involved for 15 years.”

The majority of campsite operators are said to be close to capacity as Britons choose to favour camping breaks amid coronavirus concerns.

The skyrocketing popularity of this holiday type has sparked concern that holidaymakers may turn to wild camping if they fail to book a campervan or reserve a tent pitch.

The National Trust recently observed a huge increase in “fly camping” which sees illegal campers leaving behind litter and even their tents – and is urgently warning Britons against this.

The competition to bag a UK break doesn’t just apply to this year.

Industry experts say it may well be a problem that lasts into next year, too.

Charles Millward, owner of Staycation Holidays, told The Times: “People should be worried about finding availability next year, a lot of dates are already taken because they will have been moved from this year – one of our properties only has three weekends free next year from March until September.” 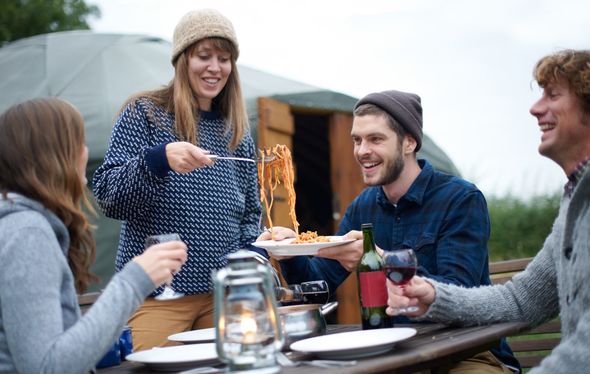 However, it isn’t all doom and gloom for UK holidays this year.

Martin Smith, the founder of camping websites campsites.co.uk, told Express.co.uk that aiming for shorter breaks will boost your chances of nabbing a break.

What’s more, travelling in September and beyond will see holiday spots free up.

It’s also worth checking out the less obvious destinations away from the tourist crowds. 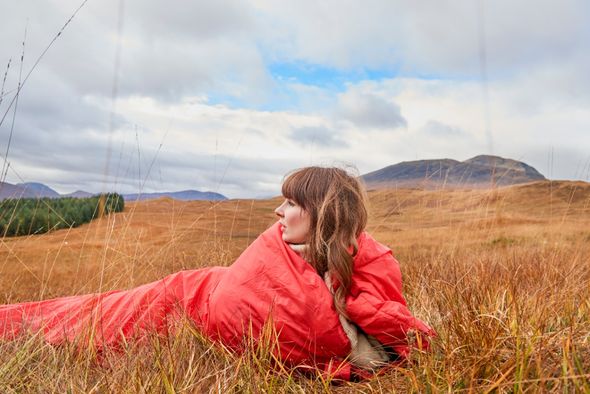 “But shorter breaks are still available and there are still options for September and beyond.

“Other areas have more availability for those happy to cast a wider net.”