Spain is one of the most popular destinations for retirees from Britain. There are now more than 360,000 British citizens registered as residents in Spain according to official Spanish figures. The average age of a British expatriate living in the country is 45, having been 50 and over before 2020. But can you retire to Spain after Brexit?

The UK formally left the European Union on January 1 when the transition period ended.

This means the free movement of people between the EU and the UK also stopped.

Before the transition period came to an end, Britons living in Spain were able to remain there under the Withdrawal Agreement.

But since that time Britons are only entitled to remain in most EU countries, including Spain, for 90 days out of every 180 days. 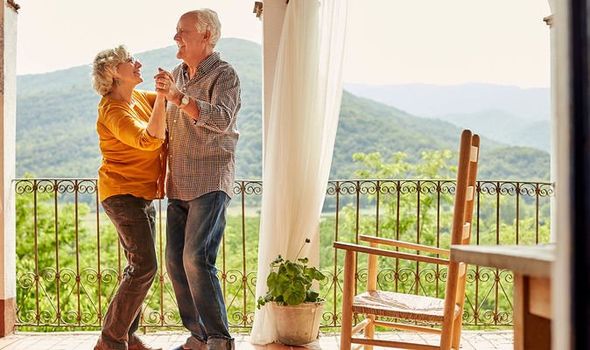 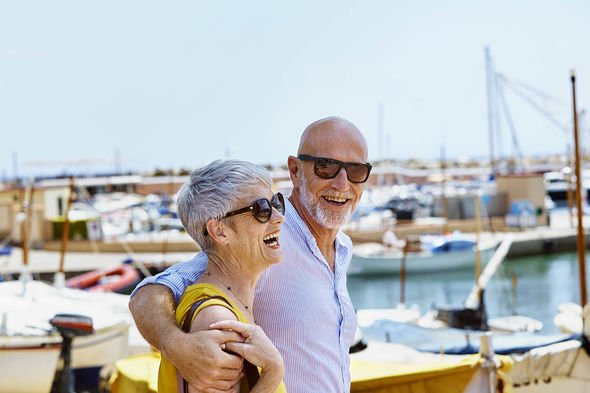 Anyone living in Spain before January 1 is entitled to apply for residency status.

Children must also be registered with their own residency documents.

A spokesman for the Spanish interior ministry said” “Following the UK’s departure from the European Union, and in accordance with the Brexit agreement with EU countries and international conventions, British citizens are subject to the same rules as citizens of other third-party countries.

“Like any other third-country citizens, the maximum period they can stay in Spain is three months – unless they have a work, study, or other kind of visa that allows them to stay longer.” 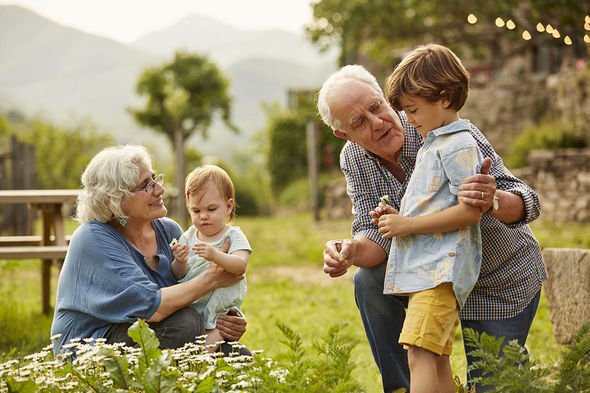 About 500 Britons are expected to be impacted by the arrival of the 90-day deadline after March 31.

Spanish authorities have warned British tourists and second-home owners they are not entitled to spend more than 90 days in the country post-Brexit.

Media reports surfaced claiming police will be deployed to seek out British overstayers and deport them.

However, Spain has denied these claims. 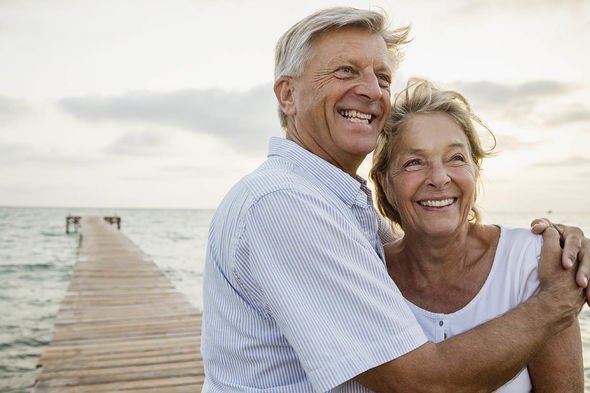 Can you retire to Spain after Brexit?

Yes, you are still able to apply for residency in Spain after Brexit like any other non-EU national.

The rules changed after January 1 meaning those intending to move abroad or stay away for any period of time must adhere to the laws of the country they are travelling to.

Spanish authorities said British expatriates will have the same rights in Spain as post-Brexit.

You must ensure you are correctly registered as a resident to remain. 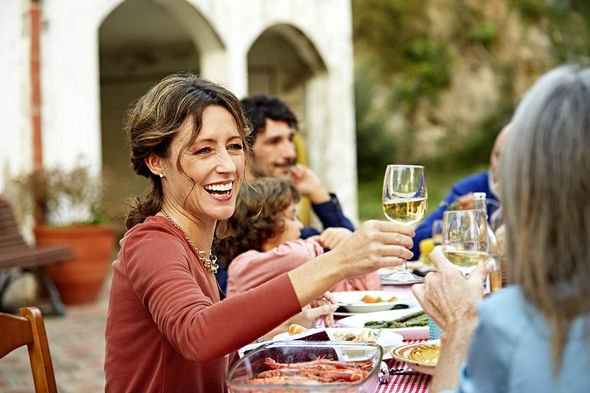 If you are registering for the first time, you will be given a biometric residence card called a Tarjeta de Identidad de Extranjero (TIE).

This card will prove your rights under the Withdrawal Agreement.

If you were registered as a resident before July 6, 202, you will have a green A4 certificate or credit card-sized piece of paper from Extranjeria or the police.

This is still a valid document which proves your rights under the Withdrawal Agreement.

You can exchange your paper EU residence document for the new TIE but are not obliged to do so.

Hard proof of where you were living will also be required and can include a mortgage statement or rental agreement.

Once your application has been submitted, you need to obtain the TIE from the national police which can be undertaken online or by appointment at the police station.

You can find out more details here.