The Trump administration yesterday announced that it would prohibit four Chinese airlines – Air China, China Eastern Airlines, China Southern Airlines, and Hainan Airlines – from flying into the US. The move aimed to put pressure on Beijing to relax its own restrictions on US carriers Delta Air Lines and United Airlines.

It looks as though the US’ action has already borne fruit.

The Civil Aviation Administration of China (CAAC) announced earlier today that it would allow foreign carriers that are currently barred from flying to China to conduct flights to a city of their choice once per week starting June 8, Reuters claims.

The CAAC also said that its rules would be further relaxed to two per week if no incoming passengers to China tested positive for Covid-19 for three weeks straight, Reuters adds.

It’s now unclear whether the US will drop its ban on Chinese carriers into the US. 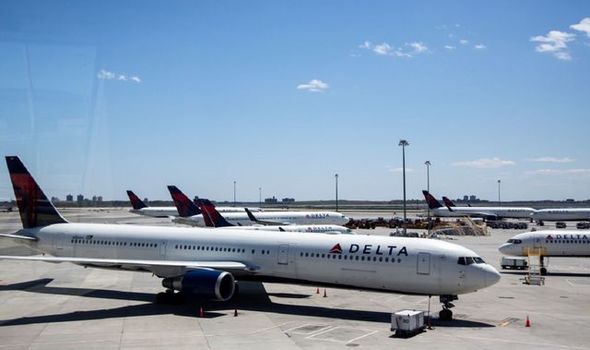 Although the US Department of Transportation confirmed the order yesterday, it’s not due to come into force until June 16.

The order came after the US accused China of failing to re-permit Delta and United to run flights into the Chinese mainland.

Both airlines suspended their own flights to China earlier this year in response to the coronavirus pandemic.

Yesterday, the US Department of Transportation said in a now out-of-date statement: “Currently, four Chinese carriers and no US carriers operate scheduled passenger flights between the United States and China. 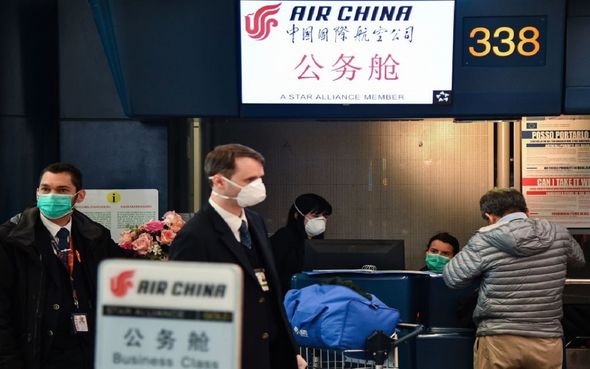 “US carriers have asked to resume passenger service, beginning June 1. The Chinese government’s failure to approve their requests is a violation of our Air Transport Agreement.”

Regarding whether the US will now lift its ban on Chinese airlines, the Department of Transportation yesterday added: “We will allow Chinese carriers to operate the same number of scheduled passenger flights as the Chinese government allows ours.”

Worldwide travel restrictions have been a major part of the Covid-19 pandemic, and lifting them remains an ongoing development for many countries including the UK.

The US at the end of January barred entry into the country for most non-US citizens who had been in China within the previous 14 days. 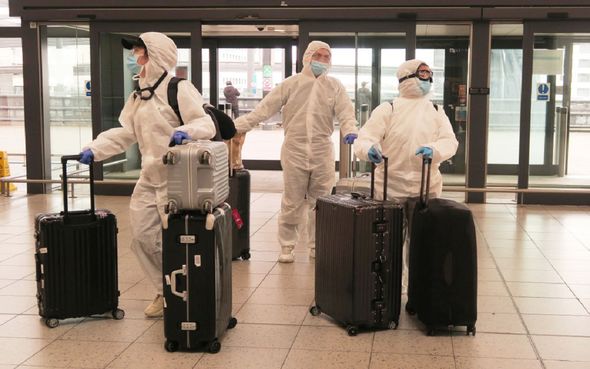 This restriction still applies now, according to the CDC, as well as to a range of other nations including Iran, the European Schengen Area (Austria, Spain, Germany, Italy, etc.), and the UK.

Meanwhile, all visitors to the UK – including British nationals who had been abroad – will have to self-isolate for 14 days from June 8 when new government restrictions come into force.

Under the rules, visitors to the UK will have to provide their contact details to UK officials, as well as disclose where they plan to self-isolate.

This information should be disclosed 48 hours before visitors begin their journey to the UK, by filling in the online public health passenger locator form. 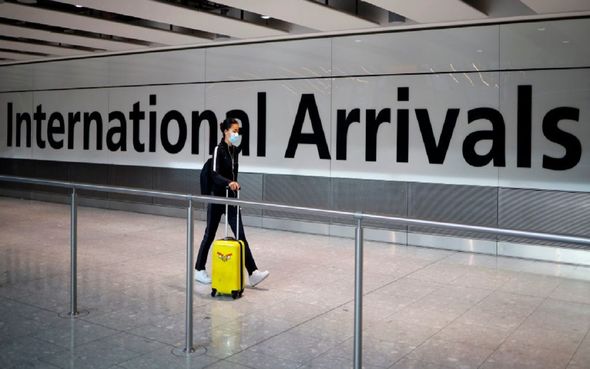 The government does not appear to have uploaded this form to its border control page at the time of writing.

Failure to self-isolate can result in a fine of up to £1,000, while failure to provide accurate contact details can lead to a fine up to £3,200, the government says.

But some have voiced criticism over aspects of the plan, including how possible it will be to enforce.

For anyone wishing to visit the UK before June 8, the government only states that it advises against “all but essential travel,” and also advises that the latest public health advice is observed.