Coronavirus cases are increasing in Tenerife as a sixth person tests positive for the deadly virus. The case was reported at the Tenerife hotel where British holidaymakers have been trapped. However, authorities say the person is not linked to the original group that sparked the lockdown at the H10 Costa Adeje Palace in the south of Tenerife.

Officials are now trying to ascertain how the infection could have occurred.

The Tenerife Tourism Board said in a statement today: “The regional Health Department has informed that this afternoon, another tourist being kept under surveillance at the hotel has been confirmed to have coronavirus.

“This person does not belong to the initial group of Italian travellers, however, and an epidemiological investigation of the case has now begun to determine the route of infection.

“They are showing no symptoms of any kind and have been transferred to a hospital to be kept in isolation, just like the other five positive cases of COVID-19 coronavirus, who remain in isolation in hospital on the island and continue to be in good health.”

The tourist board added: “This proves that Tenerife is a safe destination with a first-class health system within Spain and the European Union.”

Five Italians from the hotel are already in isolation in hospital, including the doctor who sparked the alert. 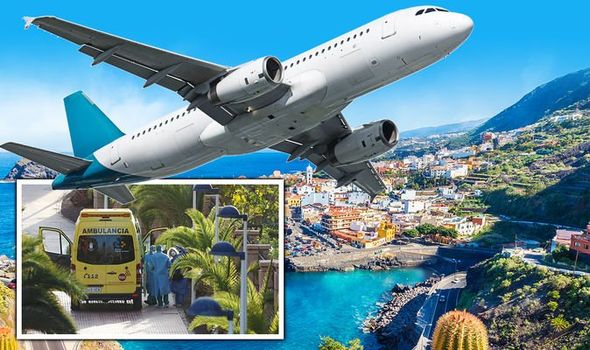 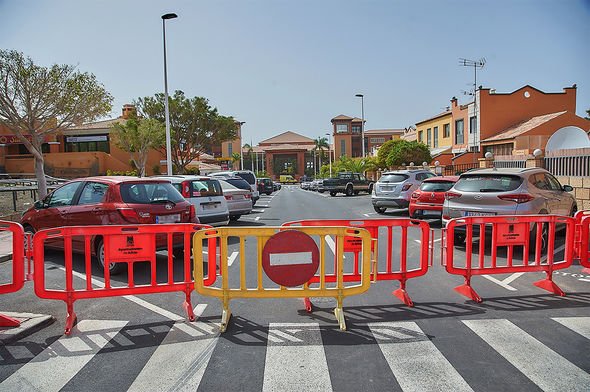 So as the number of cases rises in Tenerife, how safe is it to travel to the Canary Islands?

The UK Foreign and Commonwealth Office (FCO) have shared their travel advice to Spain and its autonomous communities which include the Canaries.

“There is an ongoing outbreak of coronavirus (COVID-19) in China, but cases have been confirmed in other countries, including Spain,” said the FCO.

“You should comply with any additional screening measures put in place by the authorities. For more information from the Spanish authorities, see the Spanish Ministry of Health website.

“The Spanish authorities are dealing with confirmed cases of coronavirus in the H10 Costa Adeje Palace Hotel in Tenerife.

“If you’re in this hotel, you should follow the advice of the local authorities. This page will be updated as more information becomes available.

“Further information on coronavirus, including advice on preparing for foreign travel and helping reduce the spread of the virus, is available from Public Health England and on the TravelHealthPro website.”

The group included locals living on the island and foreign holidaymakers who had tested negative for coronavirus and were showing no symptoms of the virus.

Tourists who checked in after February 24 have now been told they could leave the hotel as long as they fulfilled three key conditions. 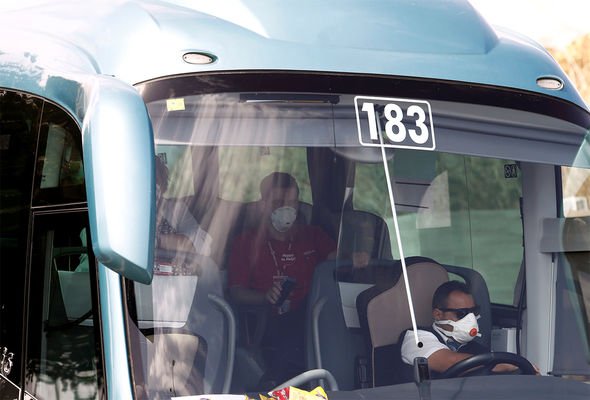 These included their home countries “guaranteeing” their safe return and their continuous monitoring.

However, the Canary Islands government maintain that all of the seven islands in the archipelago are safe to visit.

The Tenerife Tourism Board has said that has produced a contingency plan and that life continues as normal on the islands.

A statement said: “Normality prevails in Tenerife, where last week’s coronavirus outbreak, which is now in its completion phase following the extremely efficient action of the health authorities, has made no change to daily life in tourist areas or around the rest of the island: services, transport system, ports and airports (with no restriction whatsoever regarding arrivals or departures) are all working as normal, a state which is repeated on beaches, in shops, parks, and museums, etc. 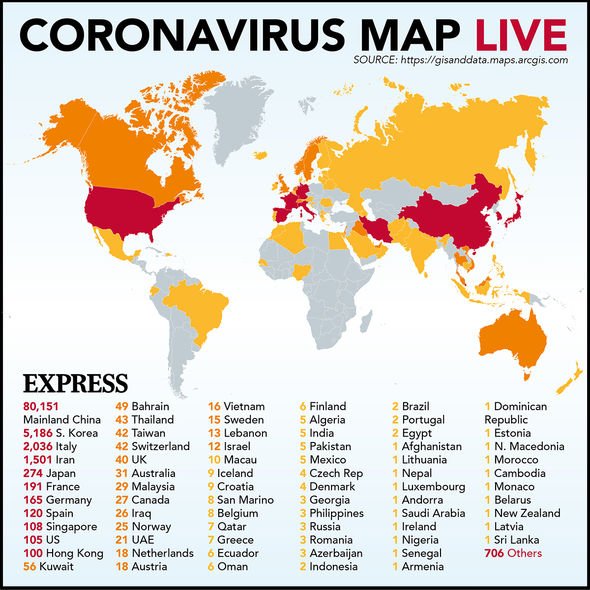 “The plan has two aspects: communication with the tourism sector here in the destination and communication overseas. In order to carry this out, there will be a daily analysis in Tenerife’s representative offices located abroad (UK, France, Germany, Russia and the United States of America), as well as using information provided by the Spanish Tourism Offices, the main tour operators, airlines that service the island, and of course, Tenerife’s social media platforms.

“This information, combined, will paint an accurate picture of how the island is being perceived, which, in turn, will allow us to adapt the messages.

“The plan also contains provisions for an ambitious on- and offline marketing campaign to strengthen the relaunch of the destination in its principal tourist markets.

“This aforementioned contingency plan comes as a result of the extremely close contact the Tenerife Tourism Board has maintained with different industry agents from the outset, which includes the continuous monitoring of the evolution of the situation in ports, airports, accommodation establishments and tourist information offices around the island.

“The meetings will continue this week, with the aim of keeping the sector involved in all the planned actions, as well as answering any queries or responding to any doubts, satisfying their demands for information and gathering their suggestions.”

More than 120 people now have coronavirus in Spain. Spanish capital Madrid is the worst affected area with 29 cases.